Support system. Damian Hurley took time to thank people for offering their condolences as he grieves the death of his father, Steve Bing.

The 18-year-old actor — who is the son of Elizabeth Hurley and the movie producer — addressed his followers on Saturday, June 27, in a message posted via Instagram.

“I’d like to thank you all again for your overwhelming kindness over the past few days,” Damian wrote. “Your love and support has helped me greatly during this challenging time.”

The Kangaroo Jack screenwriter died on Monday, June 22, after jumping from the 27th floor of a luxury apartment building in the Century City neighborhood of Los Angeles. He was 55.

L.A. Fire Department spokesman Nicholas Prange told Us Weekly at the time, “It is unknown from which floor the person fell or jumped, but it’s being described as an ‘incident long fall,’ meaning the distance was more than 15 feet.” The L.A. County Department of Medical Examiner-Coroner added that “the decedent was pronounced dead at the scene” at 1:10 p.m. local time. The coroner later confirmed Bing’s death was multiple blunt trauma with the manner of death being suicide.

One day later, Damian shared an emotional post in the wake of his father’s suicide via Instagram.

“Thank you from the bottom of my heart to everyone that has reached out following the devastating news,” the Royals alum captioned a photo of a sunset. “I’m trying to reply to as many of you as I can, but please know I will always remember your kindness. This is a very strange and confusing time and I’m immensely grateful to be surrounded by my phenomenal family and friends.”

Elizabeth, 55, paid tribute to her ex with a slideshow featuring six photos of the former couple. The Viktor star dated Bing in the early 2000s following her split from Hugh Grant.

“I am saddened beyond belief that my ex Steve is no longer with us. It is a terrible end,” Elizabeth wrote via Instagram. “Our time together was very happy and I’m posting these pictures because although we went through some tough times, it’s the good, wonderful memories of a sweet, kind man that matter.”

If you or someone you know is in emotional distress or considering suicide, call the National Suicide Prevention Lifeline at 1-800-273-TALK (8255). 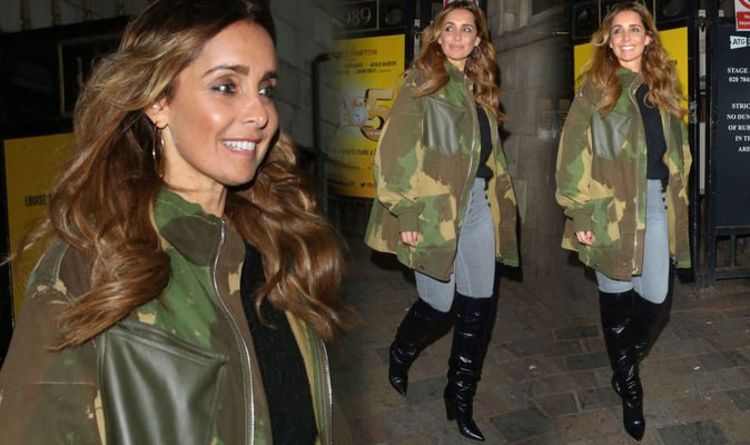 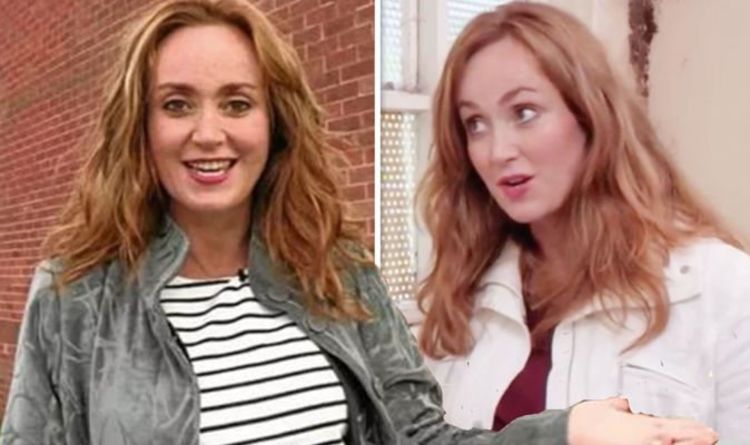 Martel Maxwell, best known for presenting the TV show Homes Under The Hammer, took to Twitter and addressed claims that she will […] 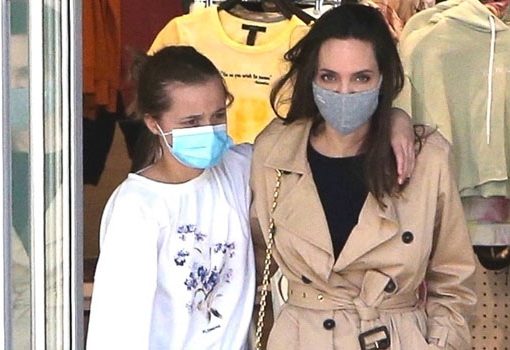 The close bond between Angelina Jolie and her daughter, Vivienne Jolie-Pitt, was apparent in this sweet photo of their shopping outing in […] 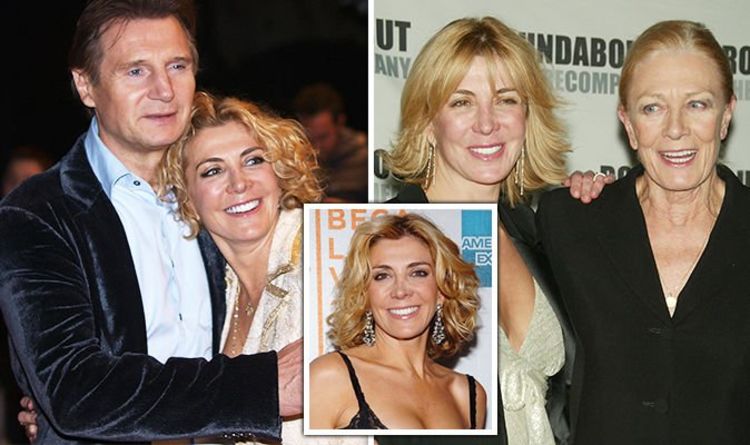 Natasha Richardson died age 45 in March 2009 after suffering a head injury from falling in a ski accident. Almost 10 years […]