Beyoncé is set to release a new visual album, “Black is King,” based on music from last year’s album “The Lion King: The Gift,” on Disney Plus on July 31.

The 24-time Grammy Award winner wrote, produced, and directed the visual album, which is being released around the anniversary of the 2019 film version of “The Lion King,” in which Beyoncé starred as Nala.

The visual album, announced on Saturday and filmed over the course of a year, will reimagine lessons of “The Lion King” for an audience of “young kings and queens in search of their own crowns,” according to a press release by Disney Plus and Beyoncé’s Parkwood Entertainment.

The visual album is described as a “celebratory memoir for the world on the Black experience” and “an affirmation of a grand purpose, with lush visuals that celebrate Black resilience and culture. The film highlights the beauty of tradition and Black excellence.”

The press release also states that the cast and crew of “Black is King” represent “diversity and connectivity.”

“The voyages of Black families, throughout time, are honored in a tale about a young king’s transcendent journey through betrayal, love and self-identity,” the release states. “His ancestors help guide him toward his destiny, and with his father’s teachings and guidance from his childhood love, he earns the virtues needed to reclaim his home and throne.”

Beyoncé teased the upcoming visual album with a trailer released on Saturday evening on Beyonce.com.

“OKAY BUT CAN WE TALK ABOUT HOW BEYONCÉ MADE A WHOLE FILM ABOUT BEING BLACK WITH MF DISNEY?? OFF THE BACK OF LION KING??? LIKE SHE IS WORKING HARD FOR HER PEOPLE AND I AM SO PROUD OF HER????? OMG MY FAVE IS THE BEST IN THE WORLD,” one fan tweeted.

“Words cannot begin to describe how proud I am to be South African right now! I cannot wait to see Warren Masemola, Connie Chiume, John Kani & Nyaniso Dzedze on #BLACKISKING,” another tweet reads.

This isn’t the only surprise to come from Beyoncé this month. On Juneteenth, she released “Black Parade,” a track about power, resilience, and recent Black Lives Matter protests in the wake of the death of George Floyd, according to Variety. 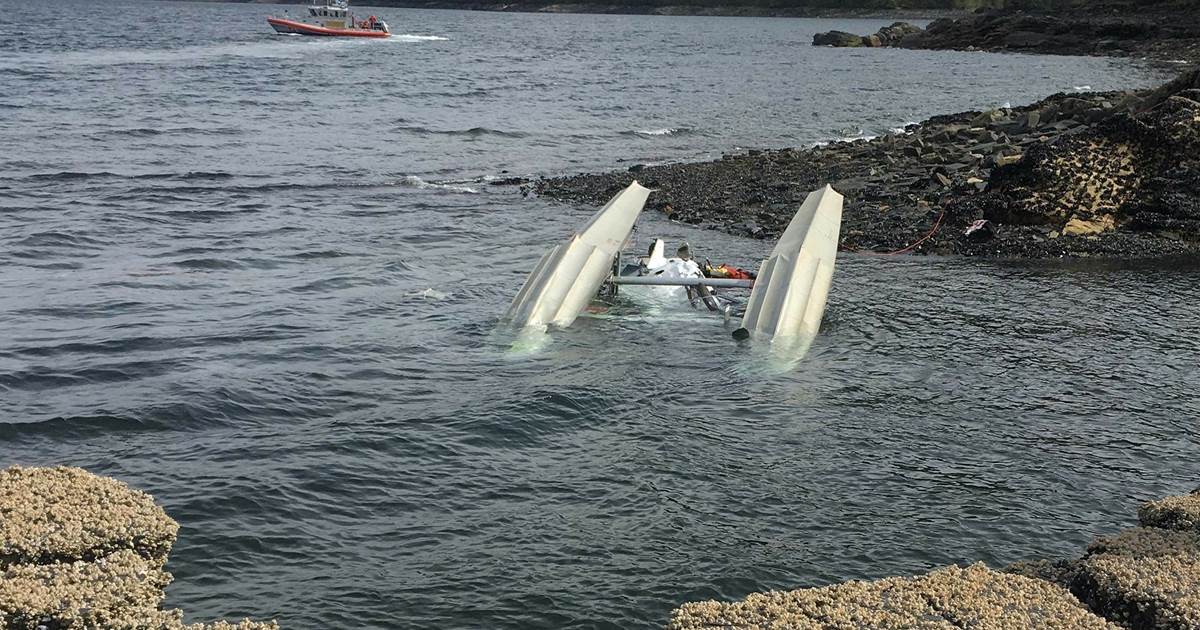 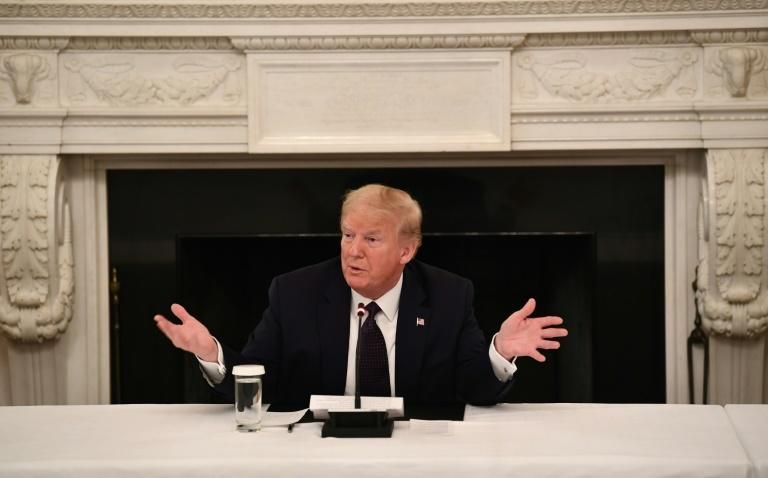 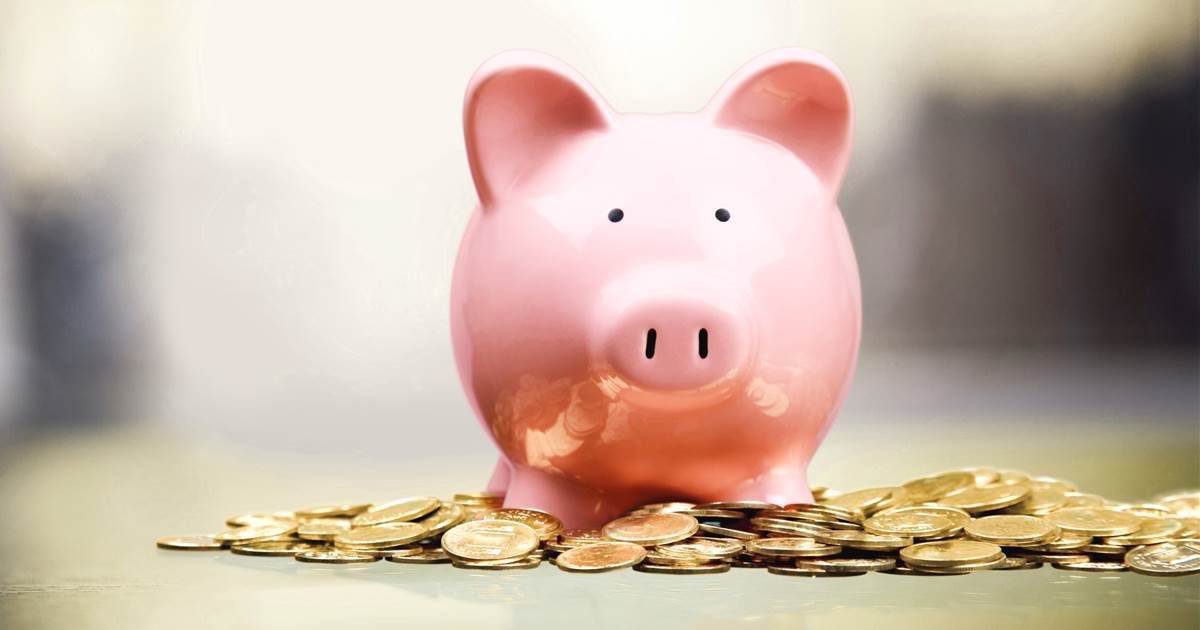 Here’s a great way to save money when what you really want to do is enjoy the moment. Just close your eyes. […] 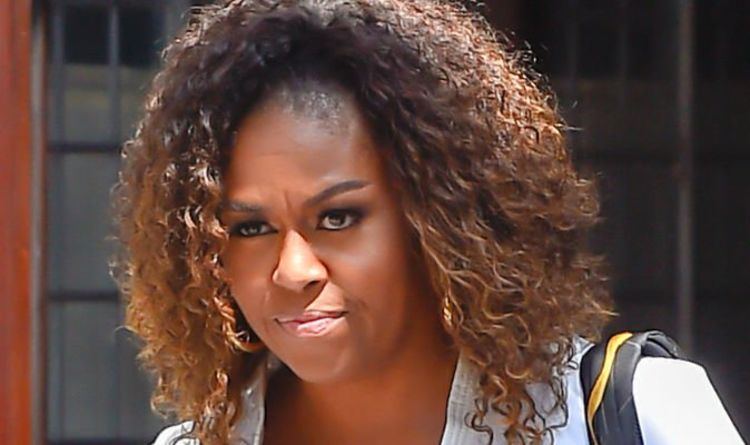 The former FLOTUS has been offering advice to first-year college students as part of a new YouTube series entitled ‘Reach Higher’. In […]