The BET Awards paid tribute to Willie Brown Jr., the very much alive former San Francisco mayor, on Sunday night during the show’s tribute to notable African Americans who have died in the past year.

The Hall of Fame cornerback played 16 seasons in the NFL, 12 for Oakland.

Former mayor and state Assembly Speaker Willie Brown Jr. is 86 and writes a weekly column for the San Francisco Chronicle. Brown wrote on Saturday that President Donald Trump’s spiraling political fortunes are no one’s fault but his.

“These days, the show is Trump beating himself up at every turn,” Brown wrote. 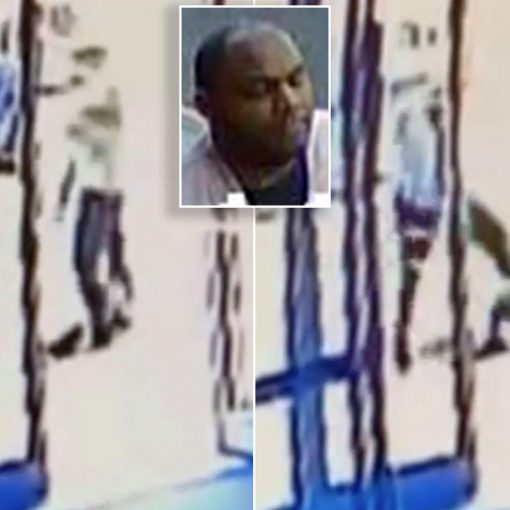 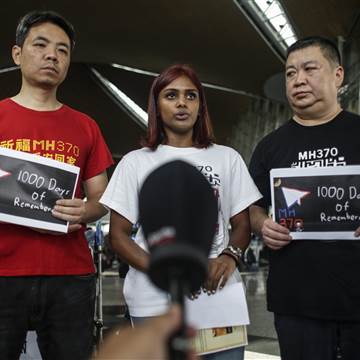 KUALA LUMPUR, Malaysia — Malaysia’s government said Saturday that it has approved a new attempt to find the wreckage of Malaysia Airlines […] 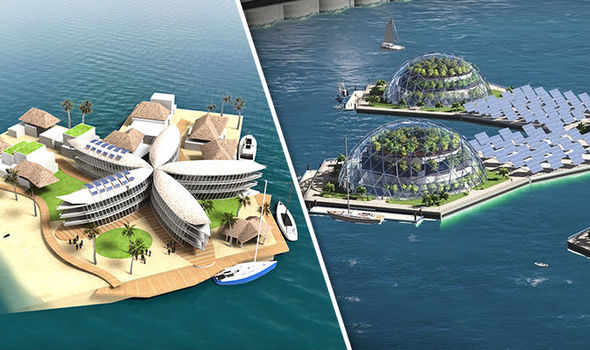 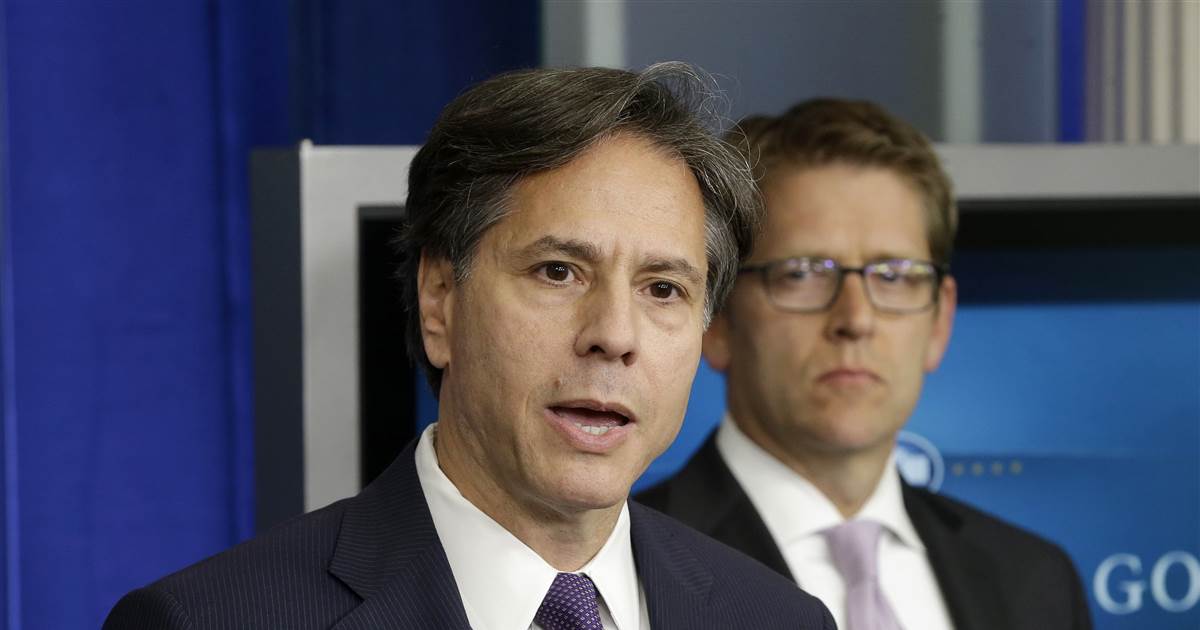