Is a second stimulus check really going to happen, and if so, when? As July rent edges closer and coronavirus benefits like eviction stays and an extra $600 in enhanced unemployment set to expire next month, the questions become more pressing, and more personal for millions of Americans.

The fate of a second round of IRS payments seems to rest on two things: how badly the economy is faring and if lawmakers believe a direct payment to millions of people is the best way to respond to the recession caused by the coronavirus outbreak.

For weeks, whenever White House advisers and members of Congress talked about a second economic stimulus package, they seemed to carefully avoid any mention of a “second stimulus check.” Instead, they focused on payroll tax cuts, a payroll tax holiday or travel tax credits as the focus of another proposal. Now the talk is changing, with President Donald Trump and cabinet members specifically mentioning the idea of more money as part of a package for individual Americans.

Here’s what you need to know today:

Read on for what we know today and what it will take to get more stimulus money in your pocket. Here are the different government proposals so far. This story updates frequently with new information. If you’re still waiting on the first round, you can track the status of your stimulus check, see some possible reasons why you don’t have a check yet and learn how to report a missing stimulus check to the IRS.

Stimulus check timeline: When will a decision come?

Congress hasn’t set a date for a vote on a second stimulus package, but Senate Majority Leader Mitch McConnell says he hasn’t wavered from his July projection.

“If there’s another [stimulus package], it will come together in July,” McConnell said Friday. “We need to take a look at how the economy is coming back and decide whether or not we’re going to do one last rescue package. And I predicted we’d make that decision in July and I’ll continue to say that today.” The second relief package could very well be the last, he has previously said.

White House officials also anticipate that the executive branch will work on its own proposal through July, The Wall Street Journal reported in early June. Before White House and Republican leaders begin negotiating the details of a new stimulus proposal, they want to evaluate how much money allocated to the first stimulus checks and other aid for businesses has actually been spent, CNBC reported.

When the Senate, House and White House negotiators do begin negotiations, they’ll be under pressure to reach a deal quickly, as the enhanced unemployment allowances for an additional $600 per month are set to expire July 31.

Do we still need a second stimulus check? The unemployment debate heats up

Is a second stimulus check necessary? That question is at the heart of this debate. Weekly jobless claims continue to show a US economy struggling to find its footing. For the week ending June 20, 1.48 million workers filed first-time jobless claims, making 14 straight weeks new claims were over 1 million, the Labor Department reported (PDF). Claims were down slightly from the 1.5 million of the week before.

A new study (PDF) by the Center on Poverty and Social Policy at Columbia University advanced that without the stimulus money, America’s poverty level could have spiked from 12.5% before the pandemic to 16.3% today.

The center predicted “if high unemployment rates persist beyond July 2020, additional income support will be needed” to keep poverty from soaring during the ongoing coronavirus pandemic. The study also notes the categories of people who aren’t eligible to receive the funds authorized by the CARES Act and that some eligible families are facing roadblocks receiving their benefits. The expanded unemployment benefits keeping some afloat are set to expire at the end of July.

On June 5, the Bureau of Labor Statistics reported (PDF) that the US unemployment rate in May declined by 1.4% to 13.3%. Following the labor report, some in Washington asked if the US economy is already heading in the right direction without further government assistance.

“It takes a lot of the wind out of the sails of any Phase 4,” Stephen Moore, a White House adviser, said about the May job numbers and a second stimulus package, as quoted in The Washington Post. “We don’t need it now. There’s no reason to have a major spending bill. The sense of urgent crisis is very greatly dissipated by the report.”

Others in Washington caution against reading too much into one month’s unemployment numbers. A report from the OECD earlier in June says COVID-19 has “triggered the most severe economic recession in nearly a century.”

“There is good reason to be skeptical,” wrote former White House economic adviser Robert J. Shapiro, pointing to other numbers that suggest the jobless rate in May rose by 5.7% to 19%. Whatever the real May jobless numbers turn out to be, the US economy in February entered a recession, ending an economic expansion that started in June 2009, the National Bureau of Economic Research reported this month.

Even with a reduced May unemployment rate, the US still has one of the highest rates of out-of-work job-seekers in the world, according to the OECD report.

How much money a second stimulus check could bring

It’s too soon to pinpoint how much money individuals and families could receive. First, it depends on the size of the rescue package as a whole. This figure has already drawn fierce debate, with the House proposing $3 trillion, McConnell seeking a $1 trillion cap and the president suggesting at least $2 trillion in June, according to White House trade advisor Peter Navarro.

Then it depends how much of the package would be allocated for individuals and families. Remember that the CARES Act that passed in March also included money for small businesses and enhanced unemployment benefits. For reference, the first stimulus check gave individuals up to $1,200 with a total of $2,400 for couples who file for taxes jointly. Dependents under 17 years old netted another $500 apiece.

Here’s a snapshot of who’s eligible for the first check, based on how you file for taxes:

While it’s already made tens of millions of stimulus payments to eligible Americans, the IRS has more to go. As of June 3, the agency had made 120 million payments as direct deposit to bank accounts, 35 million as mailed checks and nearly 4 million as mailed prepaid debit cards, for 159 million payments total. The House Ways and Means Committee estimated (PDF) as many as 35 million Americans could still be owed a payment.

If you didn’t get your money yet, here are 10 possible reasons for a delay. If you’re worried you were supposed to receive your check and didn’t, here’s what you can do.

What will it take to get a second stimulus check and what happens now?

For now, we wait for July, when Washington plans to begin work on the next stimulus package. To receive a second check, the proposed rescue package would need to pass both the House and the Senate before receiving a signature from the president. Only then could it take effect. After that, the IRS now has a system in place to organize and distribute those checks. But it could be weeks more before you receive a payment.

We’ll continue to update this story with new information as it arises. While the future of a second stimulus bill remains undecided, we’ll share available resources about coronavirus hardship loans and unemployment insurance, what you can do if you’ve lost your job, what to know about evictions and late car payments and how to take control of your budget. 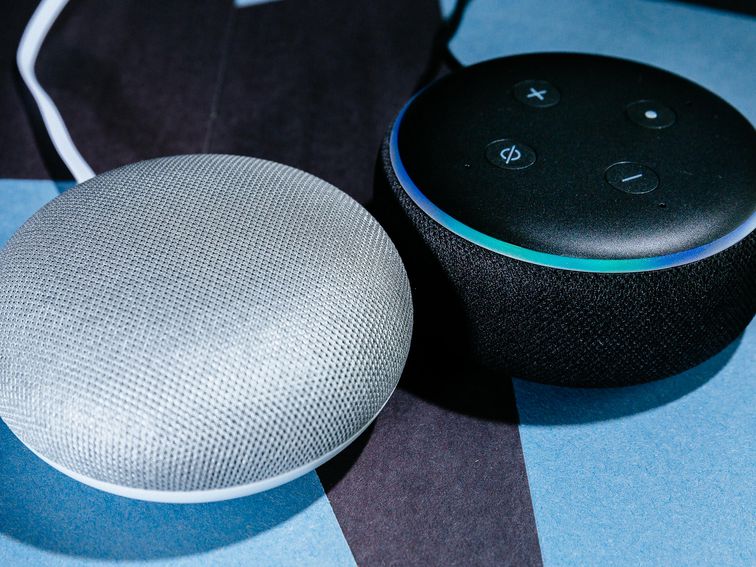 You can stop Google, Amazon and Apple from listening to your voice recordings. Tyler Lizenby/CNET Google Home, Siri and Alexa users are […] 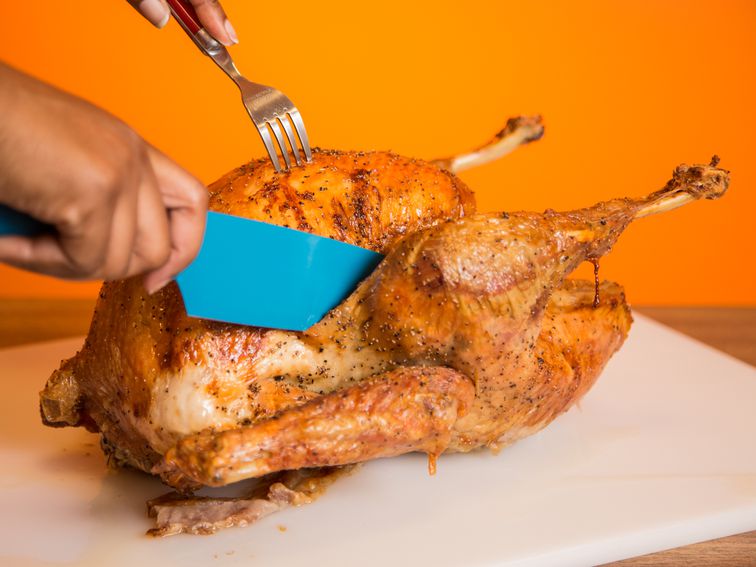 Tent the turkey If the lid to your baking pan never fits over your turkey, but you want a lid to seal […] 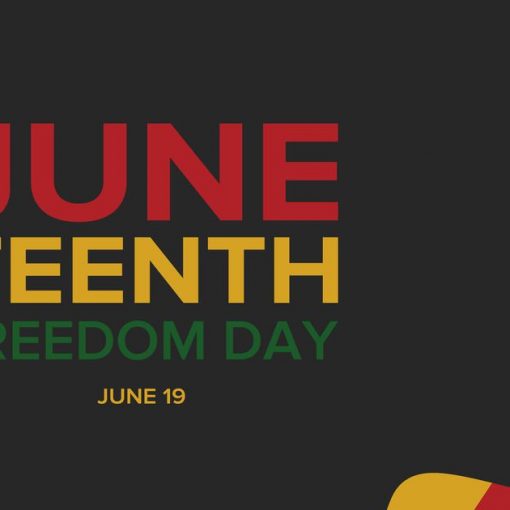 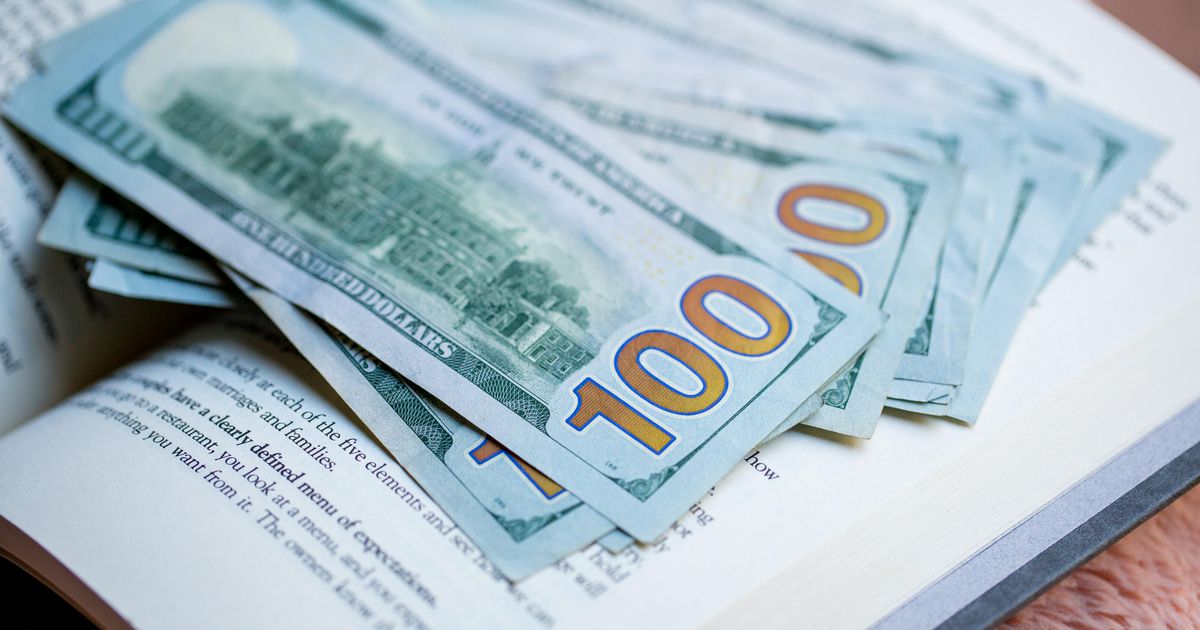 You can still file to claim your missing $500 stimulus payment for child dependents. Angela Lang/CNET The IRS is making a concerted […]