Manchester United boss Ole Gunnar Solskjaer is determined to win the FA Cup this season and secure his first trophy as manager of the club.

He said: “Winning trophies is vital. This team needs to get their hands on the first trophy, so if it’s the FA Cup or the Europa League, fantastic.

“We also know it’s important to be in the Champions League for next year, so we’re going to do our best to end with as many finals and trophies as possible, and as high up in the league as possible.”

Solskjaer has also opened up on what he has been doing in training to help Anthony Martial get better as the main striker for the club.

He explained: “I think we all have been working on patterns of play, positions of the strikers.

“Of course, I chip in once in a while with what I have done in those little situations. So we do. After training’s finished we do some extra finishing, and I think all of them have been focused on it.

“You’ve got to have that hunger to score a goal; it has to mean a lot for you to score a goal. I played with some of the most greedy strikers, and sometimes you have to be greedy as a striker!”

Meanwhile, Norwich youngster Adam Idah believes the FA Cup is just as important as staying in the Premier League.

“Of course, we’re fighting relegation in the league, which is something we need to focus on, but it’s just as well for the cup game, we know that we’re still in the cup and we can really go on to progress to the semi-finals and hopefully the finals.

“That’s an aim for the season, everyone understands the importance of it, we’ve got to take it game-by-game.” 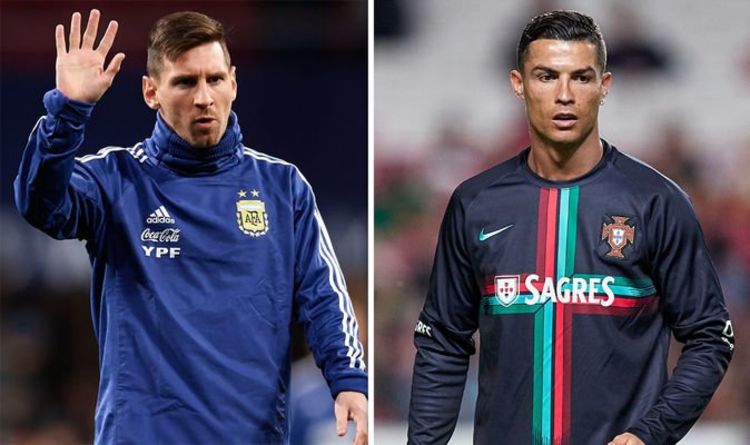 Ronaldo left Real Madrid for Juventus in the summer in a £105million deal after nine years in La Liga. And Messi insists […] 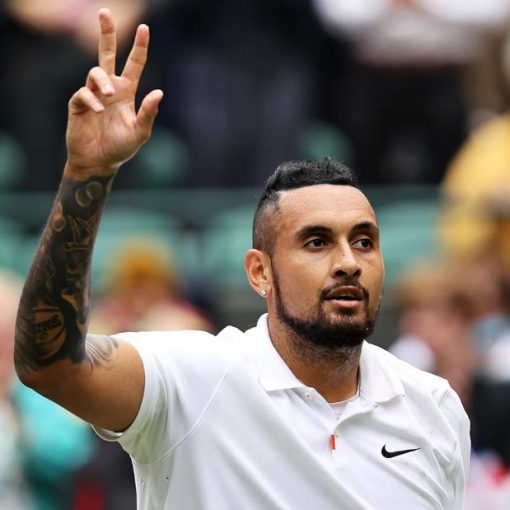 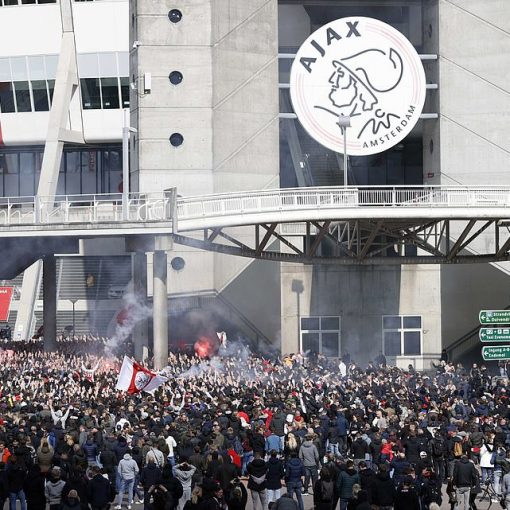 Not playing by the rules: Inter Milan and Ajax fans ignore social distancing as they gather in their thousands and set off […] 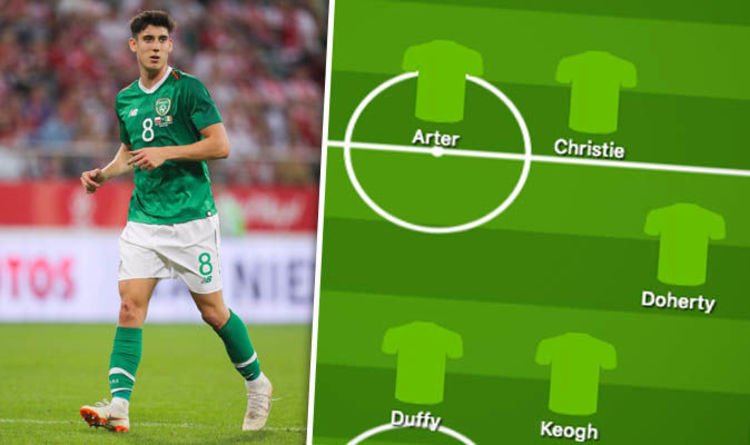