Jordan Henderson is the most unassuming of captains, though by any measure he is now among the most successful. As Jamie Redknapp pointed out the night Liverpool’s Premier League title was confirmed, the midfielder has the honour of leading the champions of Europe, the world and now England, to which Henderson responded with a full-beam smile before admitting that he could not really think of anything to say.

“If feels pretty good, I’m just a bit lost for words at the moment,” the former Sunderland player said. “I didn’t want to talk about winning the league before we had actually done it, and now it’s happened I’m a little bit overwhelmed. You never really think of end moments like this because you are too busy concentrating on each game. What we have achieved has not fully sunk in yet. I can’t really describe it.”

Henderson was not being evasive or uncooperative, he really is that uncomplicated an individual. There are better speakers within the Liverpool squad, just as there have been more vocal and inspirational captains over the years, but Henderson just gets on with both his jobs and everyone admires the results.

Considering there have been occasions in recent seasons when his place in the starting lineup has not always been guaranteed, the respect in which Henderson is held at the club is one of the most endearingly old-fashioned aspects of Liverpool’s resurgence. The more successful a club becomes the more strident and opinionated its leading players tend to become, and it is generally felt that a strong character is needed to keep a lid on all the dressing-room tensions.

Henderson has that strength of character, but wears it quietly. He might be the nearest football equivalent to the cricket captain who is not necessarily the best batsman, bowler or all-rounder in the side but commands a place in the team through example and the ability to make the right decisions.

Despite Sir Alex Ferguson’s now infamous reservations about his gait or running style, there is no doubt Henderson can play – a half-century of England caps attest to that – and in some ways it is a pity he did not end up at Old Trafford because his style of captaincy would have formed a hilarious juxtaposition with that of Roy Keane.

Henderson has not always been appreciated at Anfield either – in an episode Brendan Rodgers would now favour brushing under the carpet, he was nearly sent to Fulham in 2012 as part of a proposed swap deal for Clint Dempsey.

The player’s own determination and drive came to the fore at that point, he simply told his manager he would not be interested in such a move and would prefer to work for success at Liverpool. Eight years on it is easy to see that Henderson has done just that, but most impressive at the time was the self-confidence of a young player who was not having an easy assimilation at the club and was operating in the giant shadow cast by Steven Gerrard.

Henderson’s attitude seemed to be that having moved from his boyhood club to a team with genuine potential, he was not about to give up on his dream or start going back down the ladder without giving his new situation everything he had.

History has shown who was right in the argument, thanks in no small measure to Rodgers being replaced by Jürgen Klopp. The German is well-known for demanding all his players give everything they have, and in that regard he can have no complaints about his captain.

It may also be the case that Henderson’s low-key leadership is a perfect fit with Klopp’s histrionic exuberance. You do not need two people waving their arms about and shouting, after all, and while Klopp does his scene-stealing stuff on the touchline Henderson continues reliably imposing yet unflashy work in midfield.

“What we have achieved in the last few seasons is amazing, but we wouldn’t have been able to do it without the manager,” Henderson says with typical modesty. “When he came through the door he changed everything.”

Again, history is not going to dispute that. The record books will show that after a quarter-century of trying Liverpool hit the jackpot when they recruited Klopp from Germany. Yet though they were in the bottom half of the table when he arrived, after losing their way under Rodgers in 2014-15, Henderson was already captain by virtue of his excellent performances the previous season and the vacuum left by Gerrard’s departure.

When Klopp took over in October 2015, Gerrard was in the United States playing for LA Galaxy and Henderson was unavailable with an ankle injury. The new manager wisely opted not to change anything, preferring to wait and see whether anything needed changing. With the honours piling up, he is still waiting. 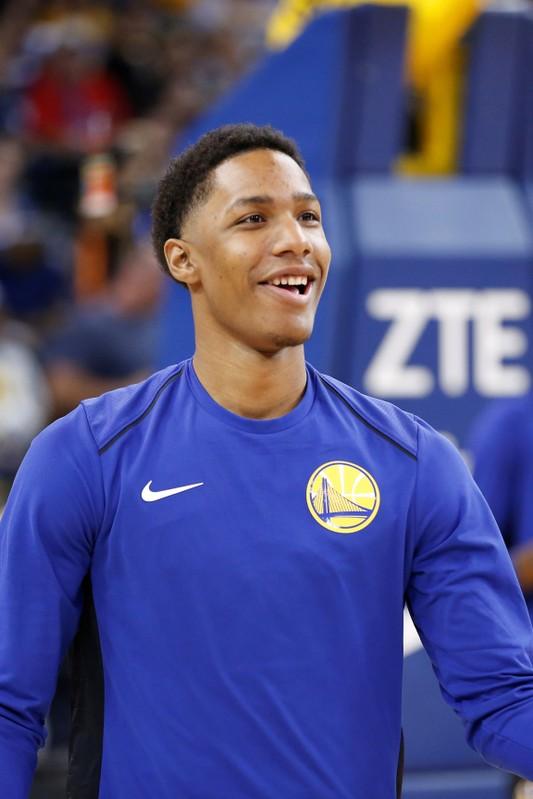 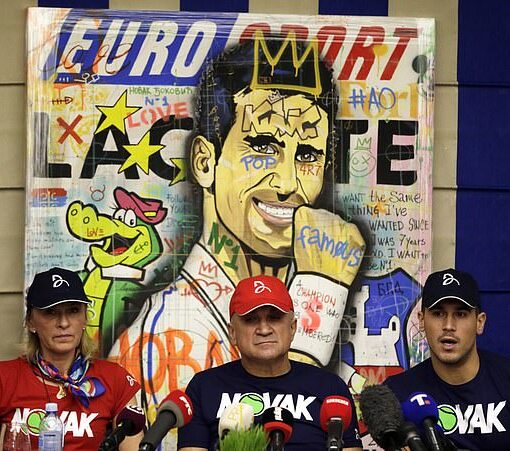 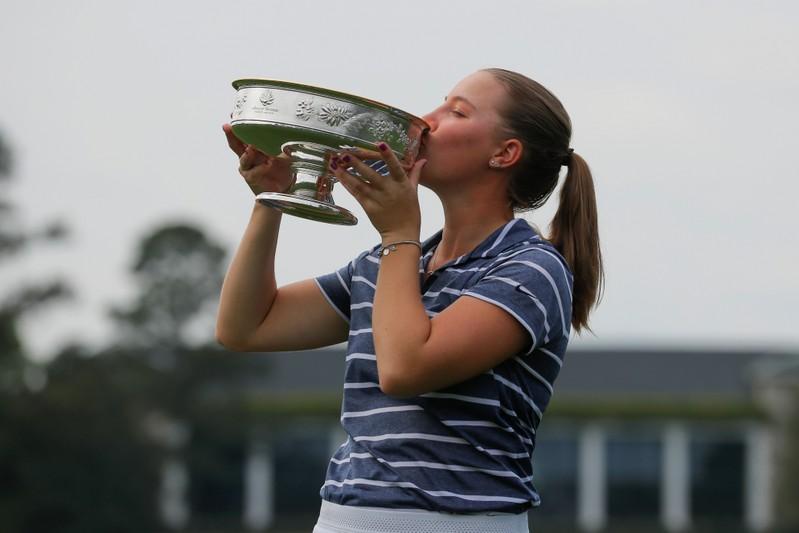 AUGUSTA, Georgia (Reuters) – Jennifer Kupcho struck a blow for gender equality and entered golf history books on Saturday when she was […] 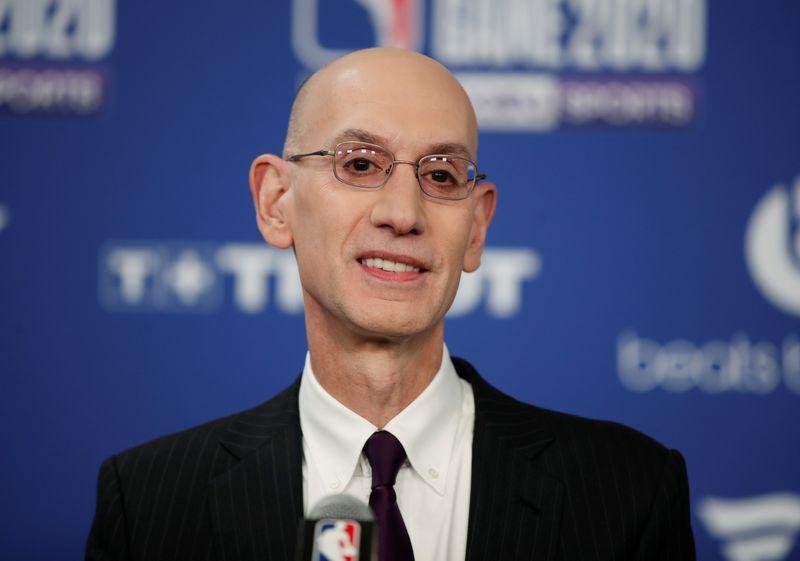 The NBA and the players association are in discussions regarding withholding player pay in the event regular-season games are canceled, ESPN reported […]