The chief minister of India’s capital Delhi has said the speed at which coronavirus has spread has severely challenged its health system.

Arvind Kejriwal said a surge in cases in early June led to a shortage of hospital beds and rising fatalities.

But Prime Minister Narendra Modi said India was “much better placed than many other nations” in tackling the virus.

In a virtual address, he said this was due to a strict nationwide lockdown ordered in March and various measures taken by people.

More than 500,000 Covid-19 cases have been recorded across the country. About 15,000 people have died after testing positive for the virus.

But infections in Delhi – a city of some 20 million people – have been rising much faster than in the rest of country. About of third of the total number of infections there have been reported in the past week alone.

Chief Minister Kejriwal said: “The cases increased more than we would have expected and in the first week of June we witnessed a shortage of [hospital] beds.

“We were lagging behind in testing in Delhi. And because of the shortage of beds, when some people were not getting beds, the death rate also increased.”

Delhi authorities have begun mass testing to determine the extent of spread in the capital.

“The only way to put a lid on infections is early diagnosis and quarantine,” Dr Sundeep Salvi, a leading researcher in respiratory care, told CBS News.

In early June – four months after its first recorded Covid-19 infection – India emerged from one of the world’s harshest lockdowns. Most businesses were allowed to re-open.

Schools also re-opened in many states, although they remain closed in Delhi.

But the easing of the lockdown led to a surge in new infections. India now has the world’s fourth-highest number of confirmed cases, behind Russia, Brazil and the US.

However, with a population of more than 1.3 billion it still has a low rate of infections per capita – fewer than 400 per million people. 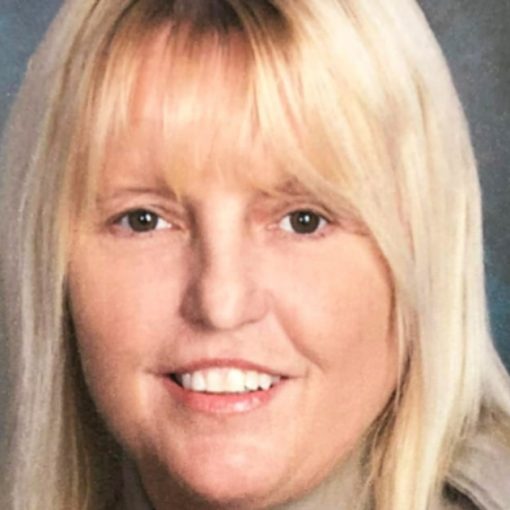 Authorities in northwestern Alabama are searching for a sheriff’s official and a capital murder suspect after both went missing Friday, the Lauderdale […] 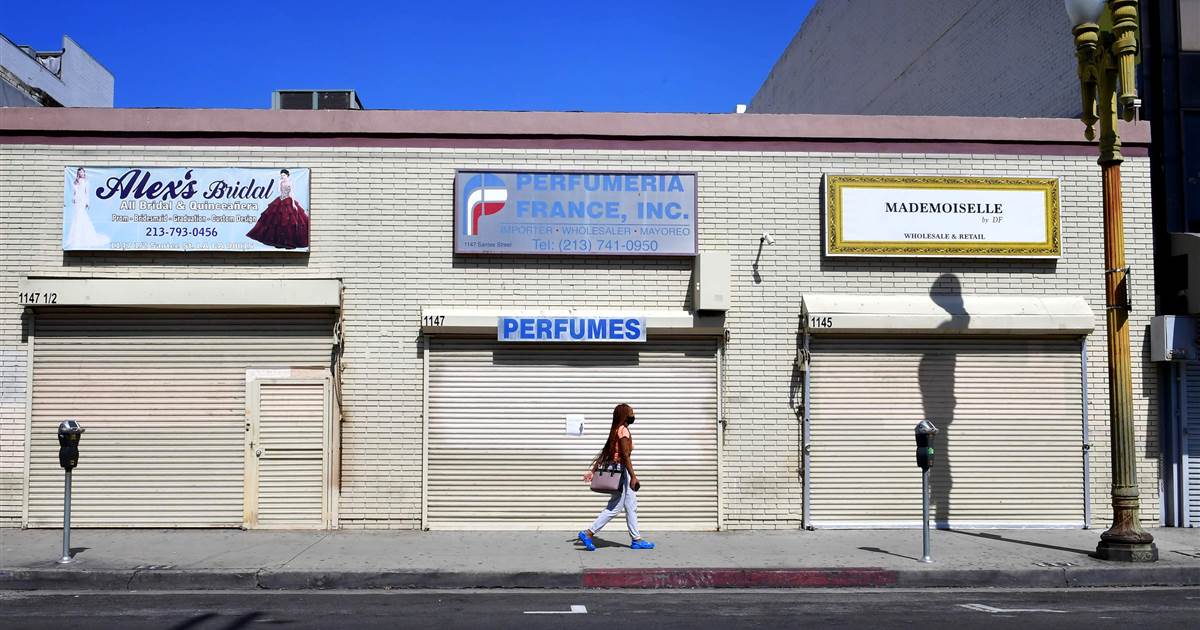 The coronavirus will cost states hundreds of billions of dollars in revenue in the upcoming fiscal year, according to an NBC News […] 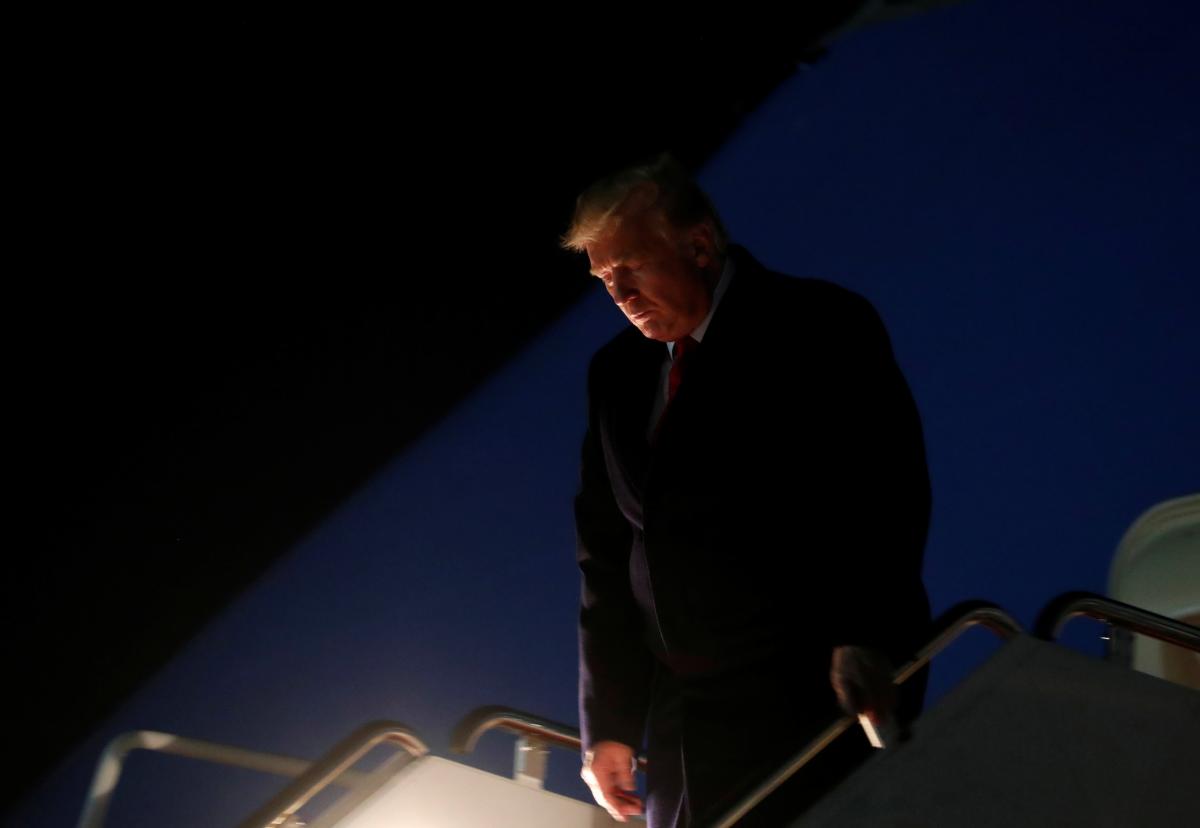 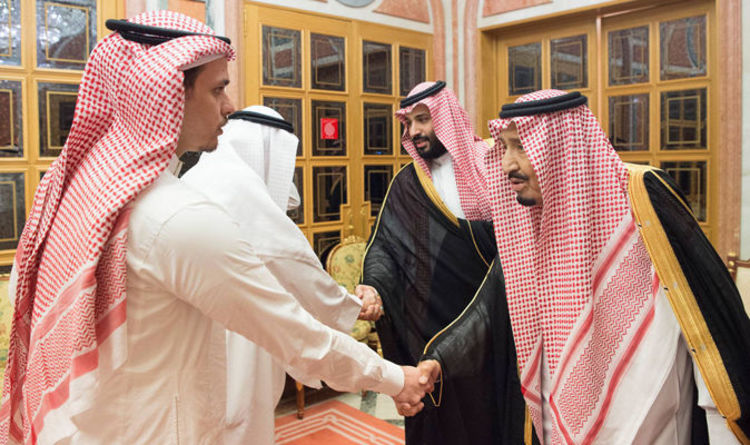 There are also claims his face has been disfigured. Earlier today, President Recep Tayyip Erdogan had demanded to know why “the corpse […]