UberEats driver David Heller had filed a class action suit, challenged by Uber, aiming to secure a minimum wage, vacation pay and other benefits like overtime pay. Drivers are now classified as independent contractors and do not have such benefits.

Heller’s attorney said the decision allowing him to sue was important, but only a small first step in a case that will probably take years to litigate.

The ride-hailing company’s contract allows arbitration, but not class-action lawsuits. After the ruling, an Uber spokeswoman said the company would amend its contracts “to align with the court’s principles,” without giving details.

“Going forward, dispute resolution will be more accessible to drivers,” the spokeswoman said in a statement.

Two days ago, California said it plans to ask a state court judge to force Uber and Lyft Inc to classify their ride-hail drivers as employees rather than contractors.

“This was an access to justice case,” said Michael Wright, one of Heller’s lawyers. The court essentially ruled that “a stronger party was taking advantage of a weaker party in an unfair manner,” said Wright.

Now Heller can restart his class action suit, Wright said, but the matter will not be settled soon.

“This is the first round in a series of rounds,” said Wright, a labor and employment lawyer with Wright Henry LLP in Toronto, adding that it could take “a few more years.” 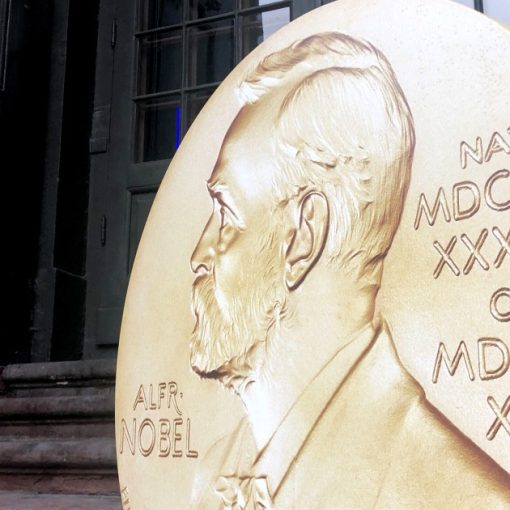 This year’s Nobel Prize in chemistry has been awarded in equal parts to Carolyn R. Bertozzi, Morten Meldal and K. Barry Sharpless […] 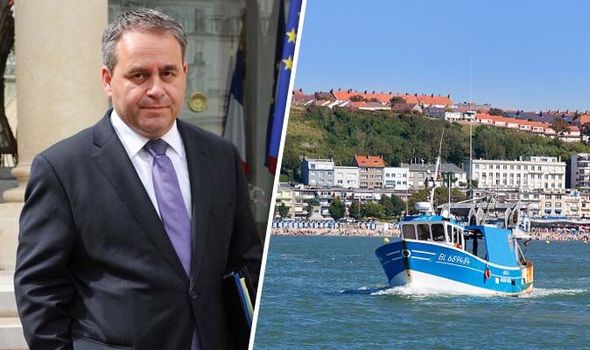 Authorities in the northern Hauts-de-France region have demanded President Emmanuel Macron break ranks with Brussels to defend their interests. The region is […] 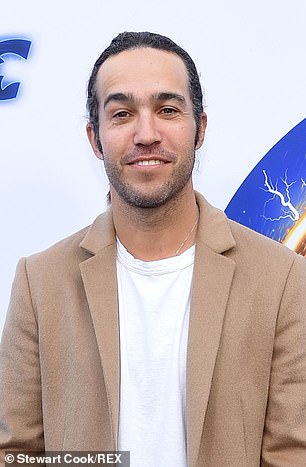 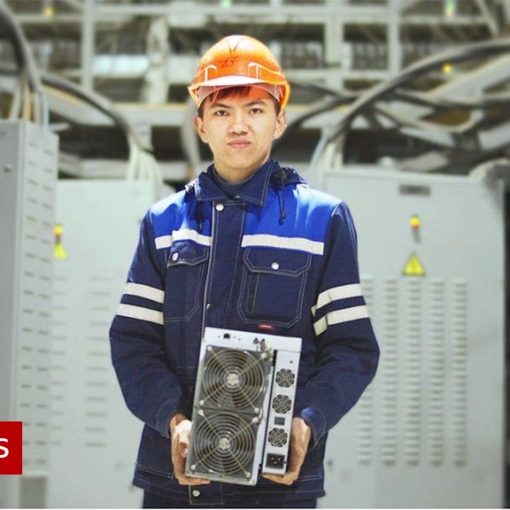 Last year Kazakhstan became the second biggest crypto-currency mining country in the world, thanks partly to a vast mine containing 50,000 computers […]