HOUSTON —
The din of conversation and music that normally fills The Cottonmouth Club in downtown Houston fell silent last Friday when the owners shut it down for a second time during the coronavirus pandemic — a week before the Texas governor ordered all bars to follow suit amid a surge in infections.

Co-owner Michael Neff — questioning what he saw as a rush to reopen by the state and wondering if his industry was making things worse as some bars flouted rules on occupancy limits — said he felt he could no longer provide a safe environment for his staff or customers at the neighborhood bar with a rock ‘n’ roll vibe.

He and his staff had started hearing of workers at other bars getting sick.

“Texas was a terrible, terrible experiment because it experimented with people’s lives and this is where we are,” Neff said.

That ended Friday, with Gov. Greg Abbott’s announcement that bars would again be shuttered, a day after the state reported a record high of nearly 6,000 cases and on the day that Texas surpassed 5,000 hospitalizations for the first time.

Neff said while he faulted bars that ignored the rules, he also lays blame on local and state officials for what he says was a lack of guidance and support, a lack of a statewide mask order and, until recently, a lack of enforcement.

It’s a sentiment shared by other bar and restaurant owners across the state and beyond who have been deeply hurt financially by anti-virus measures and are also struggling with tough decisions, with some shutting down again after workers became infected or closing as a precaution because of rising cases in their areas.

In a nearly eight-minute video he posted online earlier this month, Neff vented his frustration, beginning with a message directed at Abbott: “You’re leading us to die.”

An email seeking comment from a spokesman for Abbott was not immediately returned Friday. During a news conference Monday, Abbott said the goal has always been to reduce cases and keep people out of hospitals.

“Texans have already shown that we don’t have to choose between jobs and health,” he added. “We can protect Texans’ lives while also restoring their livelihoods.”

From the time bars and clubs in Texas could reopen on May 22 with indoor service, social media has been filled with photos and videos showing packed businesses that were obviously not following rules on capacity and social distancing. But the first operation by the state to suspend the alcohol permits of establishments that ignored rules didn’t happen until a week ago.

In closings bars again on Friday, Abbott said the rise in confirmed cases was “largely driven by certain types of activities, including Texans congregating in bars.” Abbott also ordered restaurants to scale back to half capacity starting Monday.

He added that “every Texan has a responsibility to themselves and their loved ones to wear a mask” — but he has not mandated their use statewide. Last week, he did say cities and counties could order businesses to require that their customers wears masks.

A similar clampdown is happening in several states where confirmed infections are spiking. In some places, owners are doing it voluntarily, as Neff did. On Friday, Florida banned alcohol consumption at bars after confirmed coronavirus cases neared 9,000.

“What we realize is that despite exceeding the required protocols and with very little federal or state guidance, that more needs to be done,” Daniel Wright, the owner of five Cincinnati restaurants and bars that he shut down as a precaution, said in a Facebook post this week.

Houston’s Saint Arnold Brewing Company, which has a popular beer garden that remained mostly closed even before Friday’s order, has also had difficulty navigating what it sees as inconsistent messaging on how to operate, said company spokesman Lennie Ambrose.

“We’re going to follow the laws or the ordinances. But even if something is allowed, maybe that’s not the right thing for Saint Arnold to do from a public health standpoint,” Ambrose said.

That feeling of uncertainty is echoed elsewhere. Sean Kennedy, a spokesman for the National Restaurant Association, said his organization has told officials that the hospitality industry is “just looking for consistency, transparency and forward-looking rules.” The association has pressed local governments to increase efforts to educate customers on their responsibilities when going out, Kennedy said.

An ongoing survey by the Hobby School of Public Affairs at the University of Houston of restaurants and bars in the Austin area found that many are frustrated that the governor has left it up to cities and counties to decide if they would mandate masks, said Mark Jones, one of the research fellows involved in the study.

Neff said he is worried about losing his bar and has worked to find other revenue streams, including selling cocktails to go, starting a podcast and holding a nightly virtual bar livestream. But he said he also feels a responsibility to let people know what went wrong and to help ensure that this doesn’t happen again.

“We are not going to be successful in reopening our economies if we do it the way we’ve been doing it,” he said. “And no one wants that kind of sacrifice both in business and in lives.” 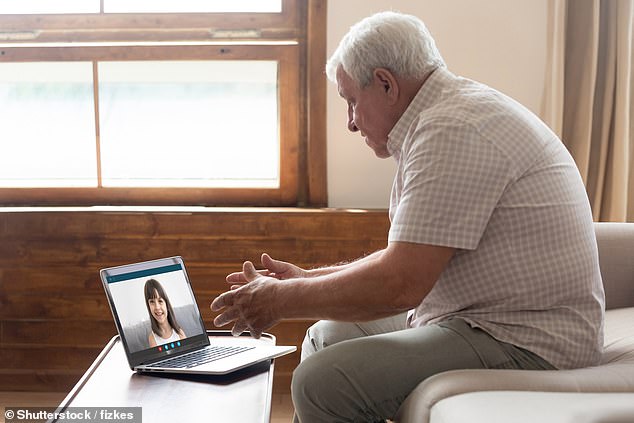 My heart sank when the news of lockdown 2.0 was first announced. It’s not just the lack of contact with friends that […] 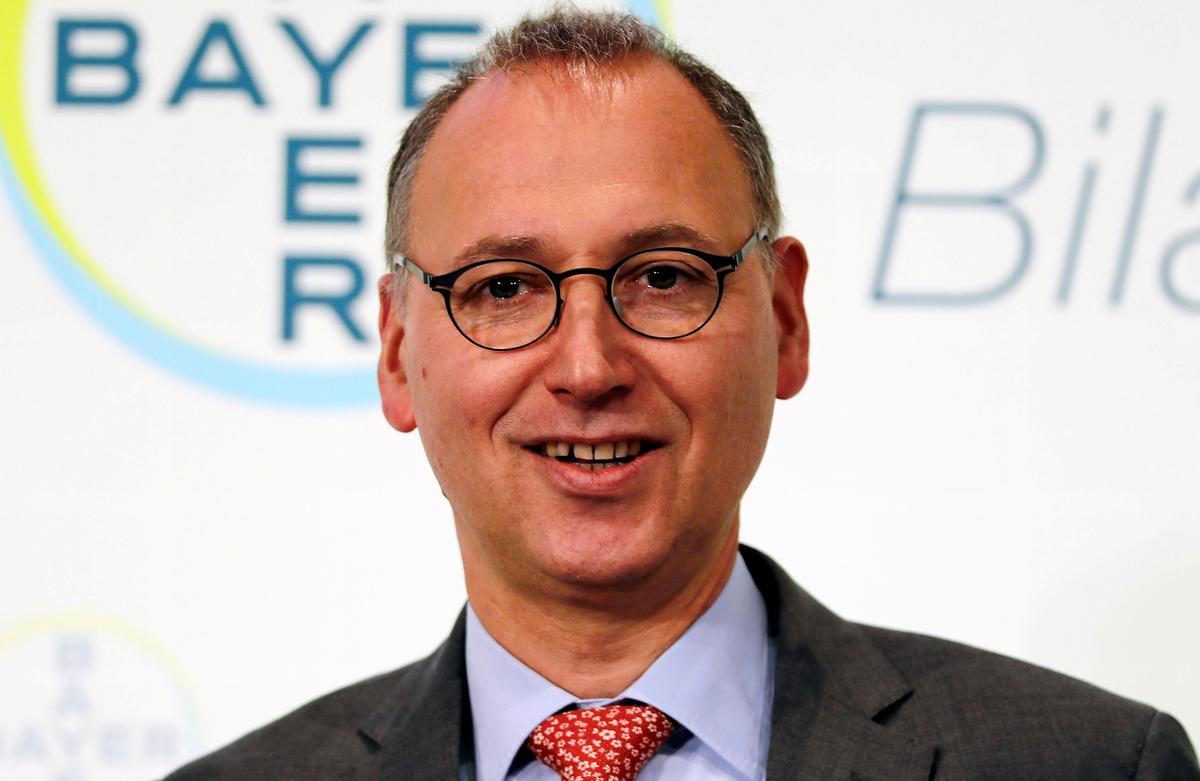 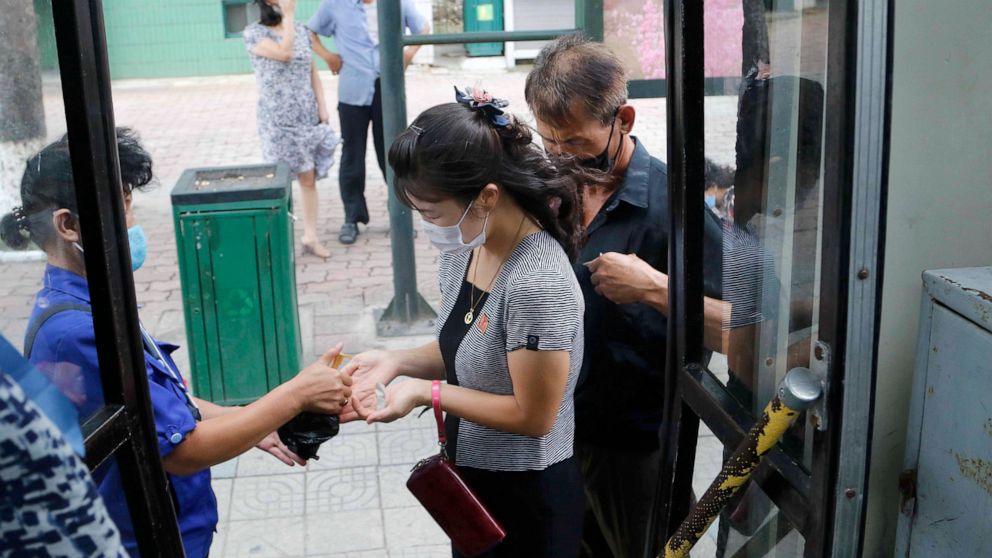 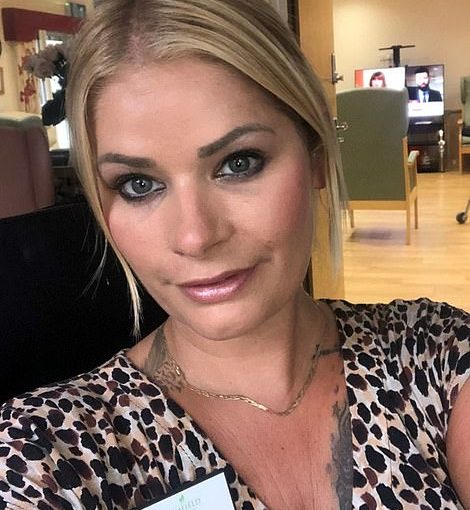 Care boss Niccii Gillett said today she was left ‘heartbroken’ by leaving notes from unvaccinated staff. She said their Surrey home had […]