Millions of children could be pushed to the brink of starvation in Yemen amid a “huge” drop in aid caused by the Covid-19 pandemic, a major UN charity warns.

Unicef says it needs almost half a billion dollars to save children in a country the UN declared the world’s worst humanitarian crisis.

So far it has received well under half that amount.

Some two million children are acutely malnourished in Yemen, which has been devastated by five years of war.

Unicef (United Nations Children’s Fund) says unless $54.5m (£44m; 48.5m euros) is received by the end of August, about 23,500 children with severe acute malnutrition will be at increased risk of dying.

Millions more will not get essential nutritional and vitamin supplements, or immunisation against deadly diseases, it warns.

It also says 19m people – including one million pregnant or breast-feeding mothers – will lost access to healthcare, without the funds.

“We cannot overstate the scale of this emergency as children, in what is already the world’s worst humanitarian crisis, battle for survival as Covid-19 takes hold,” said Sara Beysolow Nyanti, Unicef’s representative in Yemen.

“If we do not receive urgent funding, children will be pushed to the brink of starvation and many will die.”

The charity says it also requires an additional $53m for dealing with coronavirus alone in Yemen.

Just over 1,000 cases and 288 deaths from Covid-19 have been recorded in government-controlled territory, and significantly fewer by rebels in areas under their control, though the actual number is believed to be far higher.

Since 2015, Yemen has been devastated by conflict, leaving millions of people without access to proper health care, clean water or sanitation – crucial for preventing the virus from spreading.

The country’s health system has effectively collapsed, leaving it incapable of coping with the pandemic. 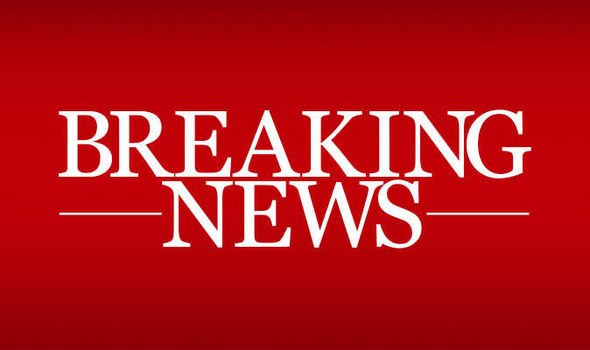 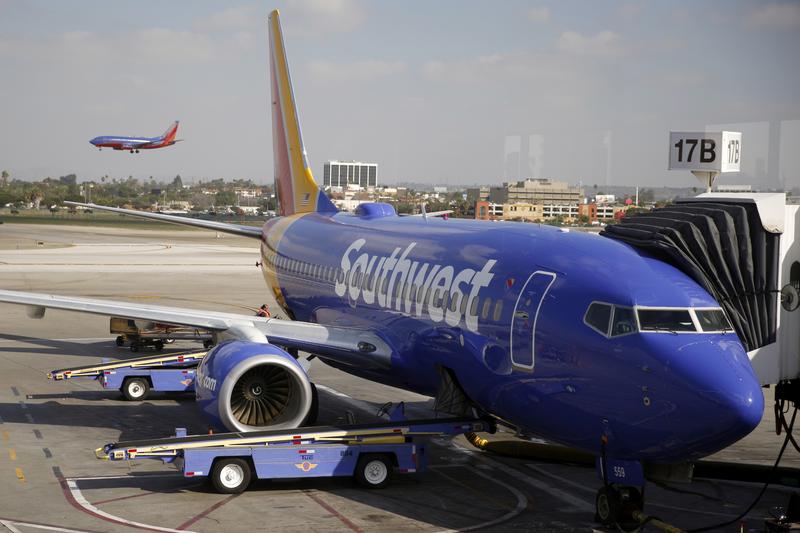 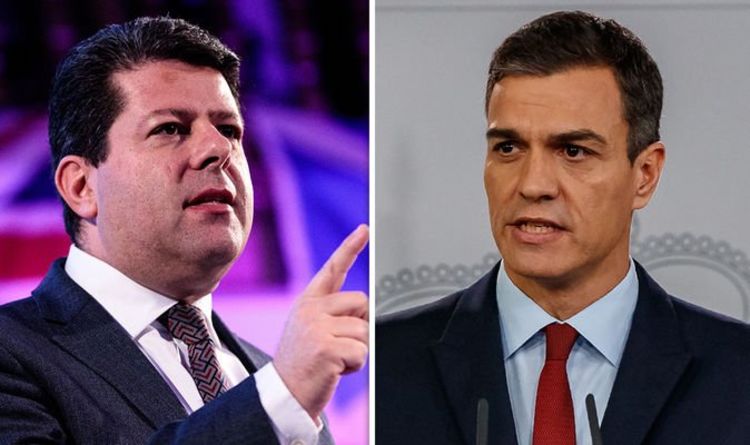 Gibraltar has unveiled its Victoria Keys complex project, a plan which will see the creation of a 100,000 square metres residential and […] 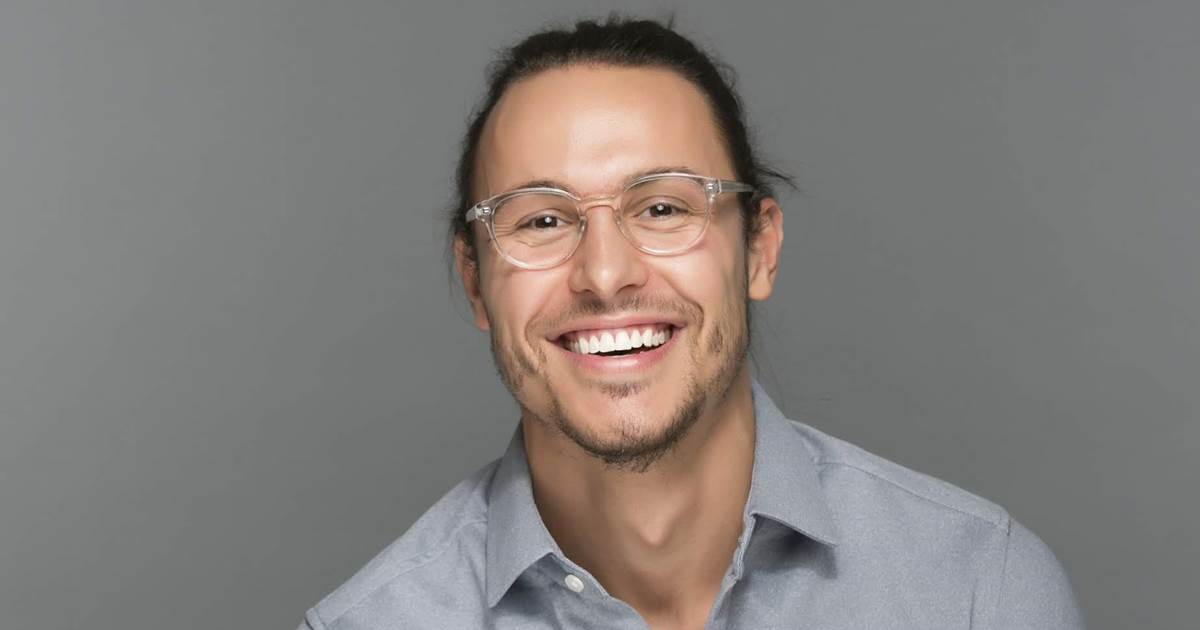