An off-duty Toronto police officer has been convicted of assault after blinding a black man in an attack with a metal pipe four years ago.

Dafonte Miller, 19, was chased and attacked by officer Michael Theriault and his brother Christian.

The brawl ended with Mr Miller badly injured and in handcuffs.

The victim, whose injuries were so severe his left eye had to be removed, said the officer should have been convicted of a more serious charge.

Both brothers were also found not guilty of attempting to obstruct justice.

Cries of “Shame!” could be heard outside the courthouse, where the verdict was delivered on a loudspeaker to a crowd of Mr Miller’s supporters.

“While I am disappointed that both Michael and Christian Theriault were not convicted of all charges, I am grateful that Justice Di Luca found Michael Theriault guilty of assaulting me,” Mr Miller said in a press conference after the verdict.

He and his lawyer Julian Falconer are calling on a wider inquiry into police accountability, and why it took local authorities to report the incident to the police watchdog the Special Investigations Unit, which is supposed to investigate incidents where civilians are injured by police – on duty or off.

The four-hour ruling was broadcast on YouTube, where it had more than 20,000 views.

Ontario Superior Court Justice Joseph Di Luca said he was aware of the case’s high profile, but could not let that influence his verdict.

“I want to make one thing very clear: I am not saying that race has nothing to do with this case. Indeed, I am mindful of the need to carefully consider the racialised context from which this case arises,” he said.

What happened to Dafonte Miller?

Michael Theriault, who was then 24, saw Mr Miller and friends getting into his lorry parked outside his parents’ home in Oshawa, Ontario, on 28 December 2016.

The court heard how Michael ran out in late December in just his socks, chasing Mr Miller in one direction while his 21-year-old brother Christian chased another young man in another direction.

All charges related to the alleged car-hopping – involving petty thefts from unlocked vehicles – have been dropped.

Michael Theriault says he chased Mr Miller because he wanted to apprehend and arrest him, but by his own admission, at no point during the chase did he identify himself as a police officer, or tell Mr Miller he was under arrest.

Justice Di Luca said during his ruling: “To be blunt, I would have expected the first thing out of Michael Theriault’s mouth as he was chasing Mr Miller while wearing only socks would have been: ‘Stop, you are under arrest. I’m a police officer.'”

What is more likely, Justice Di Luca said, was that the Theriaults wanted to administer “street justice” and had little intention of conducting an arrest.

On a 911 call made by Christian Theriault after beating Mr Miller, the younger brother can be heard saying: “You picked the wrong cars.”

After catching up with Mr Miller, the two struggled, with Christian eventually joining the fray. That is when the brawl turned into a “one-sided” fight, the judge found.

Mr Miller says Michael and Christian punched, kicked and hit him with an object that was likely a 4ft (1.3m) metal pipe found at the scene.

An expert pathologist says it was likely a punch, and not the pipe, that blinded him.

Bleeding, Mr Miller rang a neighbour’s doorbell and asked them to call 911. That is when Michael Theriault hit Mr Miller in the face with a pipe, the court heard.

What’s the distinction between assault and aggravated assault?

In Canadian law, aggravated assault is an assault that “wounds, maims, disfigures or endangers the life of the complainant”.

Justice Di Luca said that because it was not clear who had the pipe during the brawl where Mr Miller was blinded, he cannot say without a reasonable doubt that the two brothers did not act in self-defence.

Mr Miller denies ever striking anyone with the pipe. DNA evidence shows only his blood on the pipe. Michael had no significant injuries, and Christian suffered a mild concussion.

“By that stage, they were probably just beating on Mr Miller. Probability, however, is not the test for a criminal case,” the judge said.

The judge found this “razor-thin” justification for self-defence evaporated when Michael Theriault hit Mr Miller after he asked the neighbour to call 911.

As to why he acquitted the brothers – who failed to mention the pipe to police – of obstruction of justice, Justice Di Luca said that while he was “troubled” by their omissions, the trauma of the situation could have affected their memory.

He also said that when giving additional testimony to police two weeks after the incident, police failed to directly ask Christian Theriault if he or his brother ever hit Mr Miller with the pipe.

At that point, police were still investigating Mr Miller as the suspect.

Toronto police Chief Mark Saunders said his “heart goes out” to Mr Miller and his family.

In 2017, he asked Waterloo police to investigate the circumstances surrounding the assault, and why neither Oshawa nor Toronto police reported Mr Miller’s injuries to the SIU immediately.

That investigation was paused during the criminal proceedings, but can resume, he says.

Michael Theriault, who is currently suspended with pay, will also face a professional disciplinary board.

The Toronto Police Association, the union representing police officers, declined to comment as Michael Theriault has yet to be sentenced.

He will be back in court on 15 July, to determine future plans for his sentencing hearing. He remains on bail.

this verdict shows how difficult it is for Black people to get fair decisions through the courts. they can’t provide justice for us. the abolition of police AND our court systems will allow us to build systems of true accountability

I know this hurts–let’s hold each other today

The verdict has fuelled calls to defund the police. Toronto city council is currently debating a 10% budget cut to police. The move is not supported by the city’s mayor, John Tory, who is proposing a number of reforms.

As for Mr Miller, who wears a prosthetic eye and still suffers chronic pain because of his injuries, the verdict may be disappointing, but it is not the end.

“I don’t feel like I took a loss. I feel like there’s a long way to go and we just took a step forward,” he said. 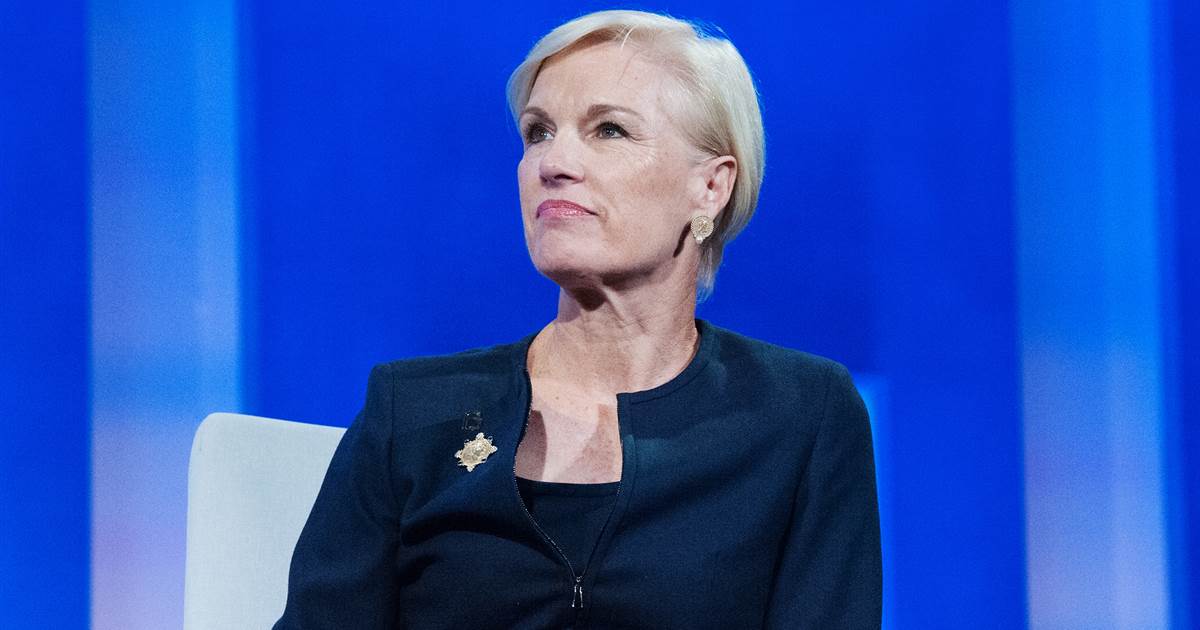 Planned Parenthood President Cecile Richards is stepping down from her role after steering the health care organization for more than a decade, […]

Itsunori Onodera gave the stark warning to his US and South Korean counterparts in talks earlier today. Mr Onodera’s remarks underscored the […]

(Bloomberg) — Russian police detained more than 300 people, including opposition leaders, during unsanctioned Moscow protests against the authorities’ decision to ban […] 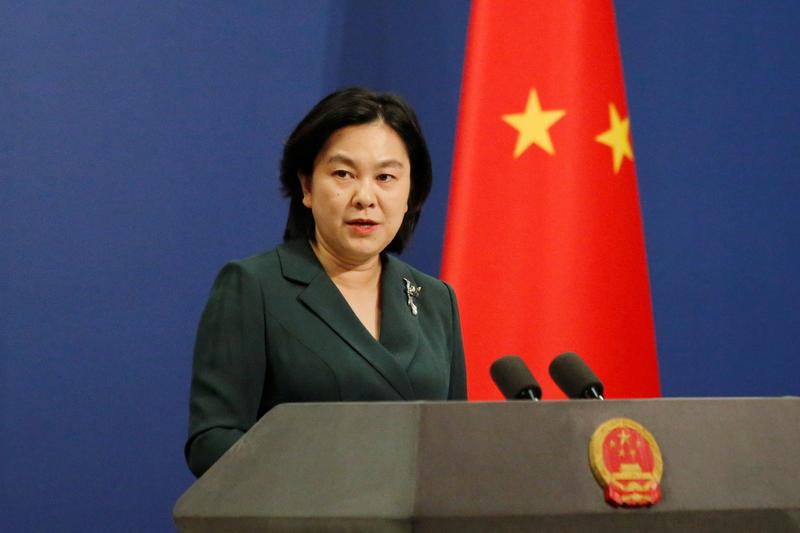