Lisa Serradilla loved taking her Pilates classes virtual over Zoom. But the same technology forces that let her stay in business during the pandemic also burdened her with more costs and complexity.

Serradilla’s experience is a window into the complicated ways our increasingly digital lives are affecting business owners large and (especially) small. Technology is creating more opportunities for them, but it’s also making it tougher to make money and keep people loyal.

Three months ago, Serradilla was forced to close Pilatium, her Pilates studio in New York City, because of the coronavirus. She was surprised that all it took to go virtual was a low-cost subscription to Zoom and a tweak to her website to let people pay for online video sessions.

But she’s also feeling even more besieged now by various digital services and their never-ending fees. Credit card companies and online payment providers nibble away chunks of each sale. She has a custom-made website, but many other fitness studios fork over monthly fees for software like Mindbody that let people book classes online.

“It doesn’t seem like a big deal, but you just start to look at how expensive it starts to be in little dribs and drabs,” Serradilla said.

Running a small business was never easy, and Serradilla got in touch recently to recommend we look at the emerging burdens that technology brings for businesses like hers. I took her up on the suggestion.

Serradilla was most irked about ClassPass, a membership program for which people pay to drop in on fitness classes of all sorts. This is exactly the kind of fraught relationship with online middlemen that I wrote about earlier this week.

Serradilla — and she is far from alone on this — said that it’s more complicated. For an in-person class, ClassPass would typically pay her $12 to perhaps $20 while a regular Pilates client might pay $30. She’s glad when ClassPass fills empty spots, but it’s not easy to control the number of slots going to ClassPass members.

She acknowledges that ClassPass might be more useful for other gyms that rely less on regular clients than she does.

Serradilla, who worked in the tech industry for years, knows there’s no turning back on our increasingly online personal and commercial activity. The existential question for her and other businesses is whether the technology they rely on is helping or hurting them. And the answer is both.

I’ve been watching the growing Facebook “boycott” by advertisers with an eyebrow raised in doubt.

Companies including Verizon, Patagonia, Unilever and others have said they would (temporarily) stop paying for messages on Facebook and Facebook-owned Instagram to force the company to do more about dangerous or hateful content that flourishes there.

A boycott is an easy way to score points against a company that is not popular right now. Those advertisers will be back spending on Facebook, most likely.

But a similar experience several years ago with YouTube showed that pressure from the companies that pay internet giants’ bills can force meaningful change.

In 2017, news organizations started writing regularly about violent, racist and creepy YouTube videos running with automatically generated advertisements from some of the world’s biggest companies. Stung by their unwitting support of harmful videos, companies including Procter & Gamble and AT&T vowed to stop buying YouTube ads.

And Google, which owns YouTube, responded. The company developed technology to automatically identify offensive videos and block advertising on them. Google hired more people to weed out videos that broke its rules. It turned off ads entirely for smaller video makers to reduce financial motivations to post outrageous things.

The changes didn’t wipe YouTube free of conspiracies and dangerous ideas. But the high profile revolt from some advertisers pushed protection measures that made YouTube a little less horrible for all of us.

I would bet Facebook will be forced to change, too, although it doesn’t sound that way at the moment. In an email to advertisers cited by The Wall Street Journal, a Facebook executive said the company wouldn’t make policy changes because of financial pressure. “We set our policies based on principles rather than business interests,” she wrote.

This is your reminder that advertisements generate 98 percent of Facebook’s yearly sales. Companies definitely do make policy changes because of revenue pressure. YouTube proved it.

I’m so sorry, but this TikTok video extolling an Excel spreadsheet function is exactly my jam. (Warning: The lyrics include some words that aren’t safe for kids’ ears.)

Get this newsletter in your inbox every weekday; please sign up here. 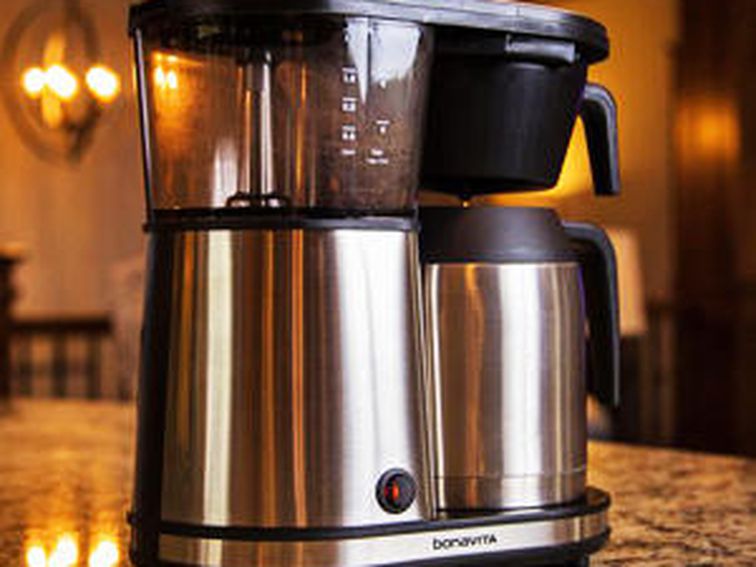 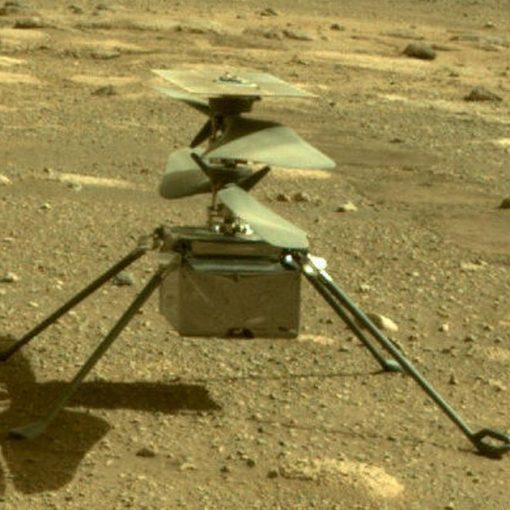