The producers of “The Simpsons” announced Friday evening that the long-running animated sitcom “will no longer have white actors voice non-white characters,” while a member of the cast of “Family Guy” said he would no longer voice Cleveland Brown, a Black character.

The back-to-back announcements came just two days after actresses Jenny Slate and Kristen Bell said they would no longer voice biracial cartoon characters, and while Hollywood reckons with issues of representation amid nationwide protests over systemic racism.

In recent years, “The Simpsons” faced criticism over the fact that Hank Azaria, a white actor, voiced Apu, an Indian American character condemned by viewers who believe he is a racist stereotype. Azaria said earlier this year that he would no longer play the role.

In their announcement, the Emmy-winning show’s producers did not address specific changes. It was not clear if Apu would be phased out of the show or if other Black characters voiced by white actors, such as Homer Simpson’s co-worker Carl (also voiced by Azaria), would be recast.

“Family Guy” actor Mike Henry, who is white, tweeted earlier Friday that he is “stepping down from the role” of Cleveland, one of Peter Griffin’s drinking buddies.

“It’s been an honor to play Cleveland on Family Guy for 20 years,” said Henry, who is also a writer and producer on the series. “I love this character, but persons of color should play characters of color.”

Henry has voiced Cleveland, one of the few recurring Black characters on “Family Guy,” since the show debuted on the Fox network in 1999. He also played the character in “The Cleveland Show,” a spin-off that ran from 2009 to 2013 on Fox.

“Family Guy” has regularly drawn criticism for storylines, jokes and characterizations that viewers found racist, misogynistic and homophobic. “The Cleveland Show” drew its share of criticism, too. NPR critic David Bianculli once compared the series to the racist radio show “Amos ‘n’ Andy,” for example.

In separate statements earlier this week, Slate and Bell said they felt white privilege had allowed them to accept the roles of biracial characters.

Slate, who voices Missy on the Netflix series “Big Mouth,” said on Instagram early Wednesday that she would exit the role to make space for a Black actor.

Bell, who voices Molly on the Apple TV Plus series “Central Park,” said in a tweet Wednesday evening that playing the character showed a “lack of awareness of my pervasive privilege.”

In a related development, Tina Fey and Robert Carlock, the co-creators of the NBC sitcom “30 Rock,” confirmed earlier this week that episodes of the satirical series that feature characters in blackface would be pulled from syndication and streaming services. 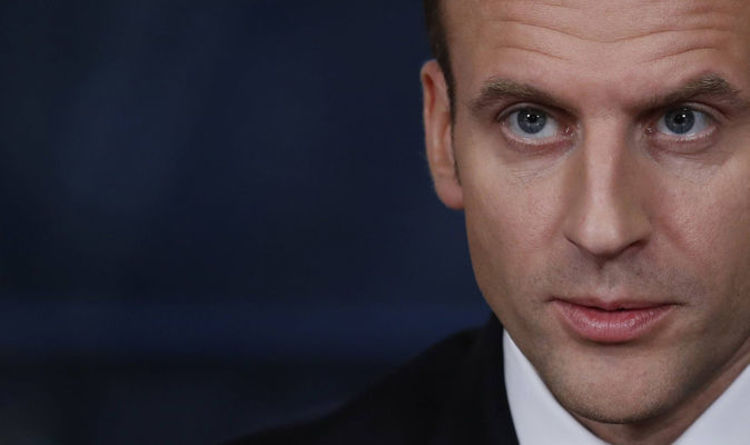 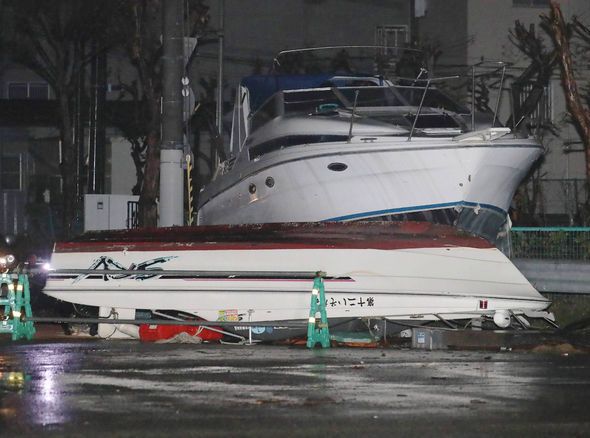 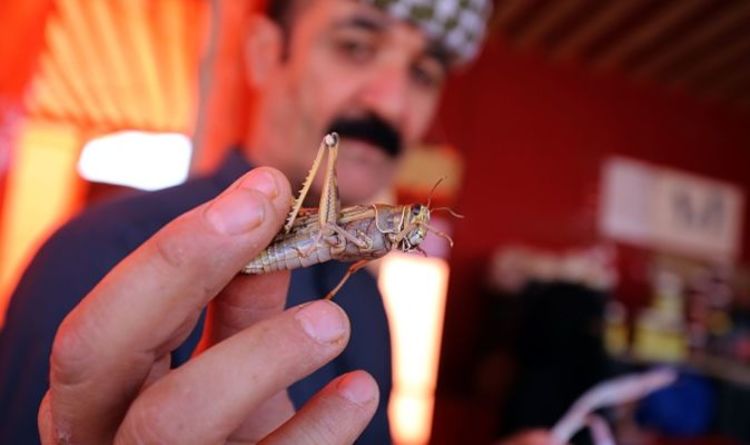 Long periods of rain around Eritrea and Sudan have lead to a substantial increase in locusts, which have now become a huge […] 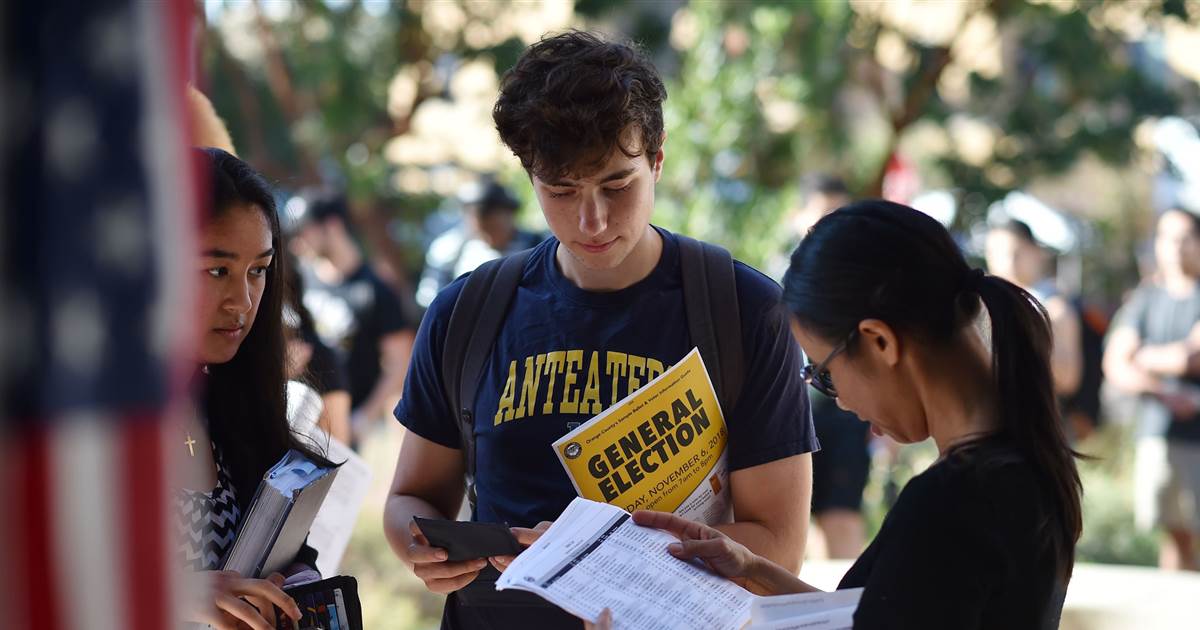 WASHINGTON — Every election cycle, Democratic political operatives rack their brains about how to motivate a voting bloc that’s both reliably on […]