The Dixie Chicks announced Thursday that they are changing their name and will now go by The Chicks.

“We want to meet this moment,” the group said in a one-sentence statement on its website, signed by band members Natalie Maines, Martie Erwin Maguire and Emily Strayer.

Their representative added in a statement: “A sincere and heartfelt thank you goes out to ‘The Chicks’ of NZ for their gracious gesture in allowing us to share their name. We are honored to co-exist together in the world with these exceptionally talented sisters. Chicks Rock!”

The move comes weeks after Lady Antebellum announced they were changing their name to Lady A, a response to the worldwide protests against police brutality and systemic racism following the death of George Floyd while in the custody of Minneapolis police.

“⁣⁣⁣As a band, we have strived for our music to be a refuge…inclusive of all,” the band said in a statement on Instagram. “We’ve watched and listened more than ever these last few weeks, and our hearts have been stirred with conviction, our eyes opened wide to the injustices, inequality and biases Black women and men have always faced and continue to face everyday. Now, blindspots we didn’t even know existed have been revealed.⁣⁣”

The word antebellum comes from the Latin phrase ante bellum and means “before the war,” according to Merriam-Webster. It is often associated with Southern culture that still included slavery before the American Civil War, according to Variety, which published a column about Lady A’s name change. The column also questioned if the Dixie Chicks should follow suit, as “Dixie” is also associated with the pre-Civil War South.

In the June 17 op-ed, writer Jeremy Helligar said “Dixie” is the “epitome of white America, a celebration of a Southern tradition that is indivisible from Black slaves and those grand plantations where they were forced to toil for free.”

Helligar said that, for many Black people, the word “conjures a time and a place of bondage.”

The video for new single by The Chicks, “March March,” contains images of protests throughout history, including the George Floyd and Black Lives Matter demonstrations from recent weeks.

This isn’t the first brush with activism for the band. In 2003, they famously spoke out agains the U.S. invasion of Iraq, a stand that got them banned from some country music radio stations and led to death threats against the women. 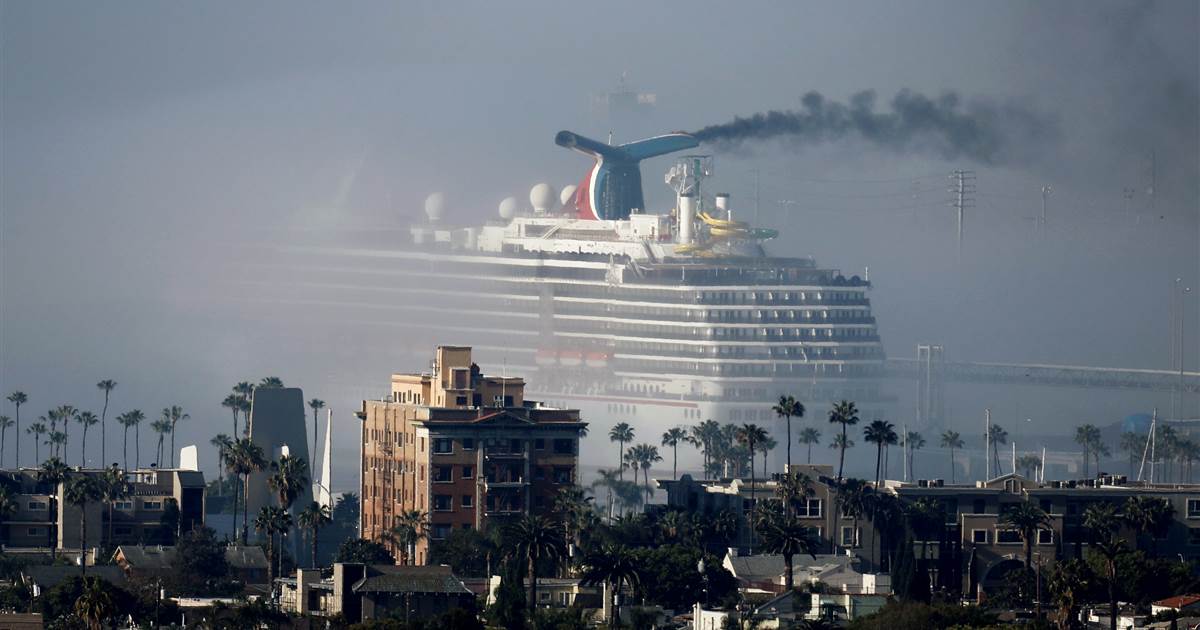 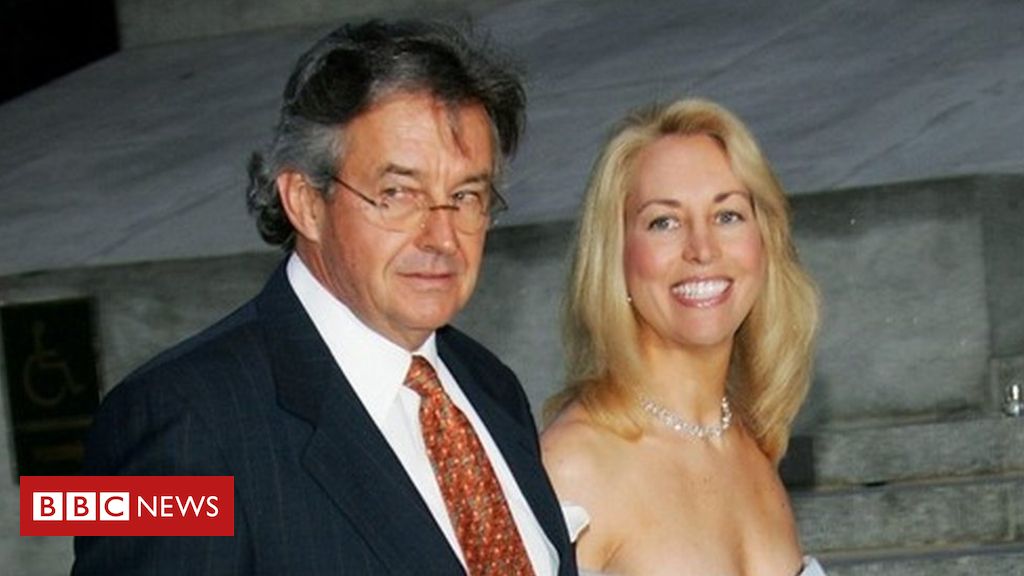 Following a disappointing August, the U.S. economy added a meager 194,000 jobs in September, as a critical shortage of workers hampers the […] 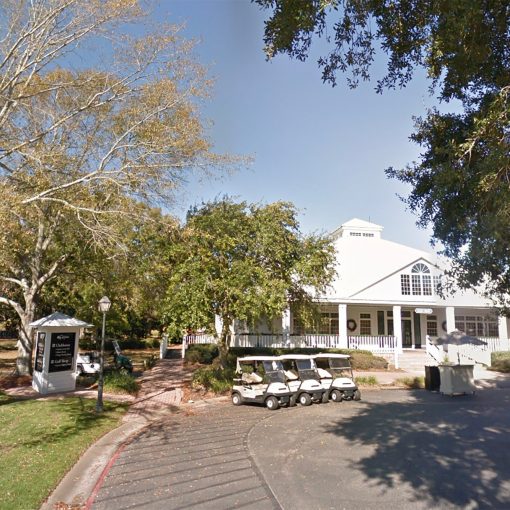