Making things official! Actress Billie Lourd and boyfriend Austen Rydell are engaged after dating on and off for four years.

Rydell, 28, announced on Thursday, June 25, that the 27-year-old daughter of the late Carrie Fisher accepted his proposal.

“💍💍💍She said YES!! (Actually she said ‘Duhhh’),” the producer wrote alongside a series of photos of the pair via Instagram. “But I guess that’s even better than yes?!? 💗”

Lourd and Rydell were first spotted together in 2016. After their initial split later that year, the Booksmart actress was linked to Scream Queens costar Taylor Lautner. Sources told Us Weekly at the time that Lourd leaned on the Twilight star after her grandmother, Debbie Reynolds, and mother died one day apart in December 2016. Lourd recently paid tribute to Fisher on Mother’s Day last month.

The Sweetest Things Billie Lourd Has Said About Carrie Fisher

“✨💞✨Sending my love to anyone who has lost a mother and anyone who might just be having a complicated Mother’s Day this year,” she wrote on May 10. “This is my 4th Mother’s Day without my Momby and days like today are never easy, but I’ve found that doing things that make me feel more connected to her make it a little easier – watching her favorite movies, listening to music we listened to together, looking through old pictures and my personal favorite – eating + drinking things she loved. (Today I’m going to watch Postcards from The Edge, listen to Tom Petty + Dire Straits, have a fried mozzarella from La Scala and have a couple Coca-Colas with an aggressive amount of ice).”

Us confirmed in July 2017 that Lourd and Lautner called it quits. She reconnected with Rydell that October. While she has yet to share details of her engagement, Lourd often gushes about Rydell via social media.

“#iloveyouisanunderstatement !!! 💝❤️💖💜💓💙💗💛💘,” she wrote alongside a series of snaps for Rydell’s birthday in April.

Months earlier, Lourd sent him a Valentine’s Day message on the app, writing, “All ‘round the world you make my world go ‘round #toinfinityandbaeyond.”

Celebrity Couples Who Took a Break Before Getting Married

The American Horror Story actress, who released a tribute track for Fisher in December 2019, previously told Us that she wants to make her mother proud.

“I do what my mom said: Take your broken heart and turn it into art,” she told Us in January. “That’s why I like to do those kind of songs, because my mom loved music and doing something to honor her like that makes me less sad.” 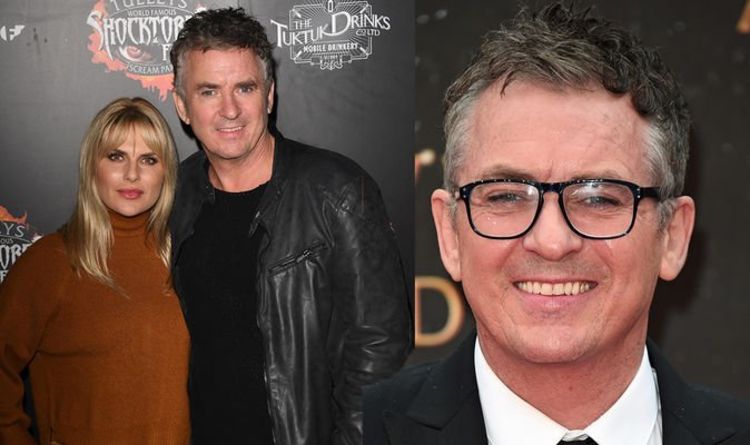 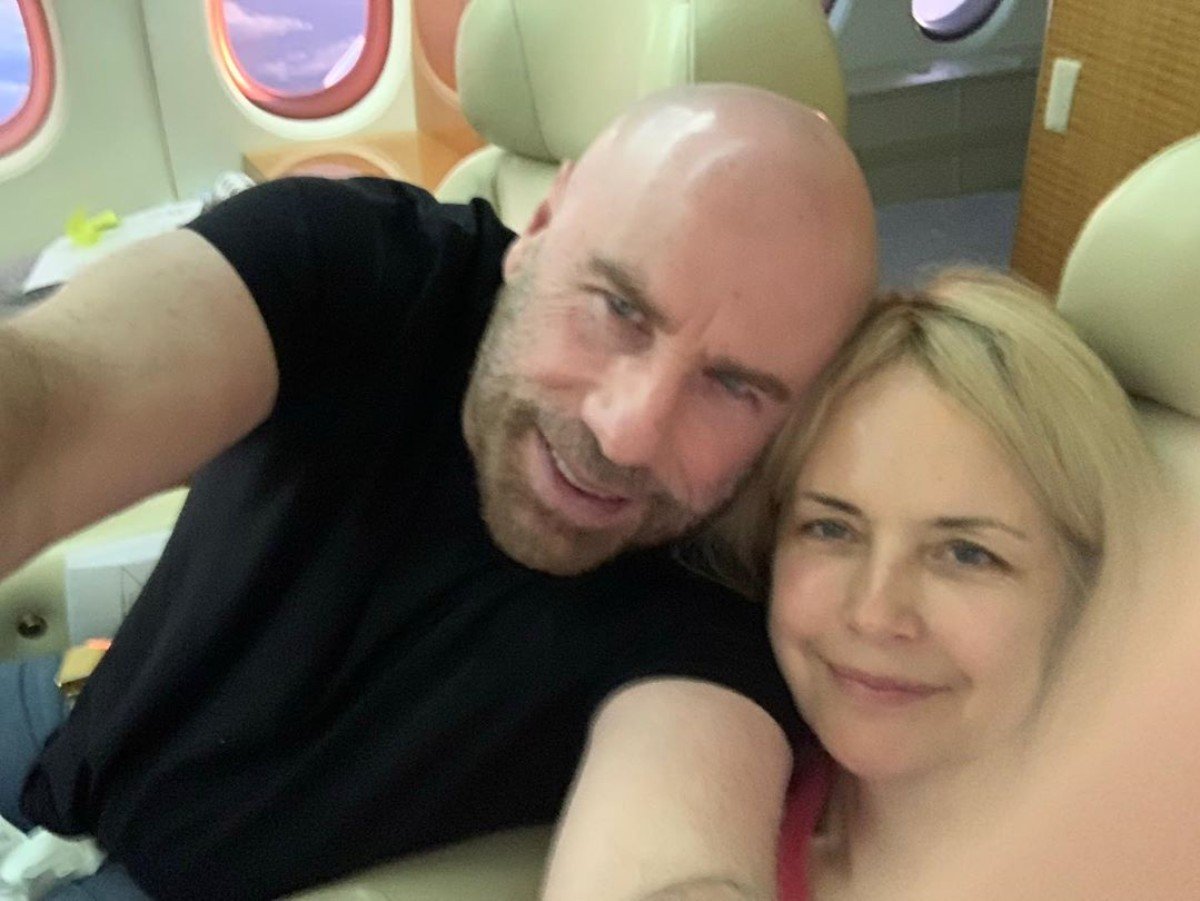 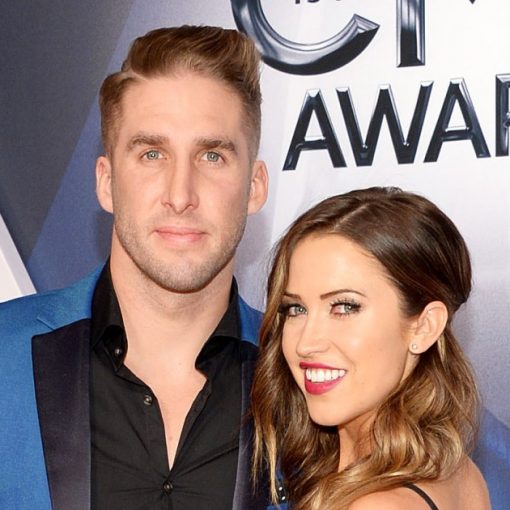 Looking back. Former Bachelorette Kaitlyn Bristowe has been happily dating Jason Tartick since January 2019, but before that, she was sure her […] 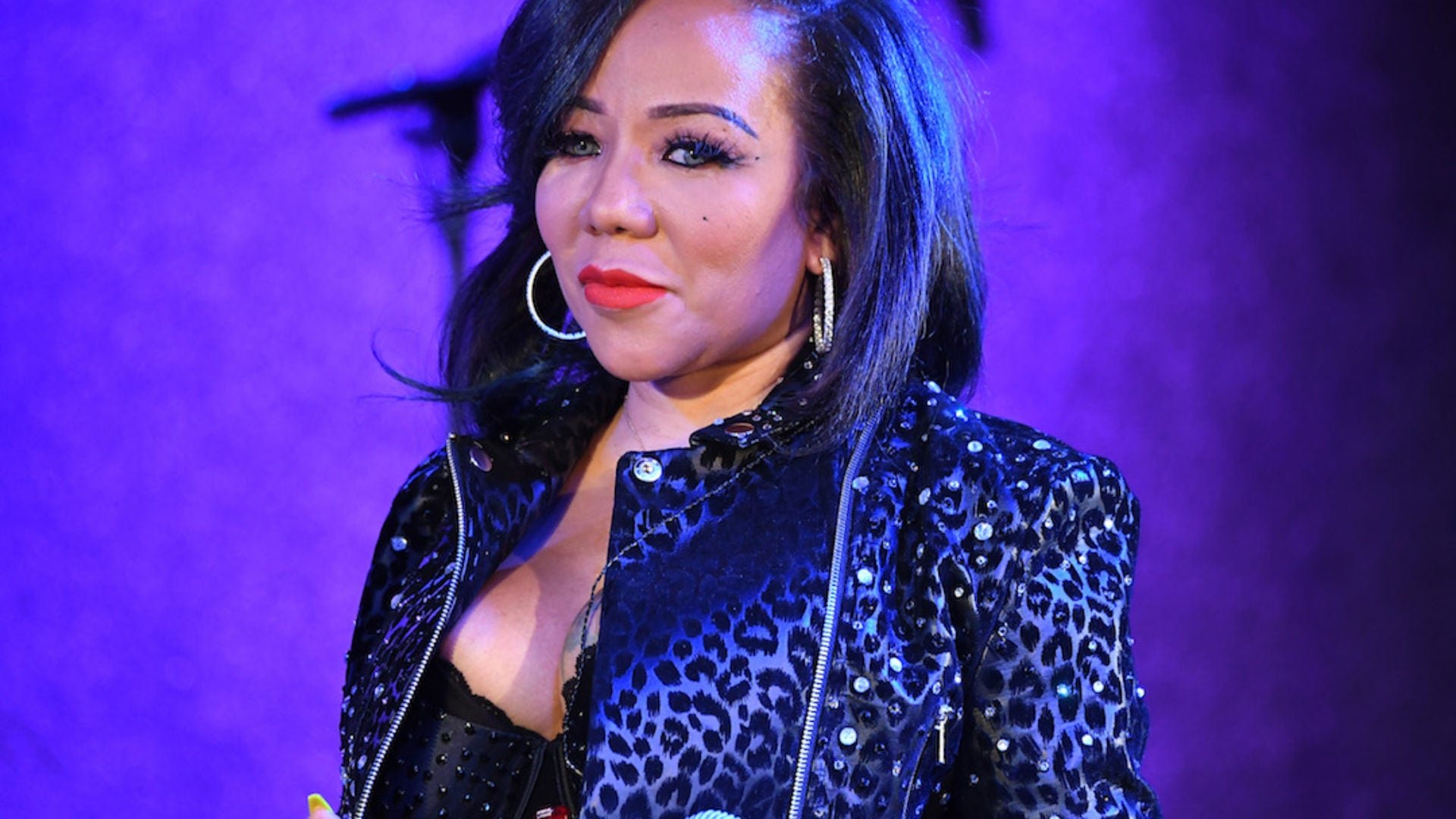 Tiny Harris shared a video on her social media account which had her fans melancholic. Check it out below. ‘Just a lite […]