The group HAIM — composed of sister trio Este, Danielle and Alana Haim — has been carving out space for themselves since 2007

The group HAIM — composed of sister trio Este, Danielle and Alana Haim — has been carving out space since 2007, but with “Women in Music Pt. III” they’ve found their space and are thriving within it.

There’s a confidence to the album that is coupled with a breadth of musical influence — Lou Reed vibes in “Summer Girl,” jazz and gospel tones in “Los Angeles,” a southern rock tinge in “The Steps” and an electronic feel in “I Know Alone.”

Not surprisingly, some of their songs with stronger pop elements (six of the 16 tracks from the full record) were released as singles ahead of the album. And while there’s a heavy pop presence on the LP, the songs could not have prepared audiences for the well-rounded track list that plays out on “Women in Music Pt. III.”

Songs like “Man From the Magazine” and “Up From a Dream” lean into the rock sphere with the former reminiscent of Joni Mitchell. “Hallelujah” meanwhile reminds audiences of HAIM’s raw talent with a stripped-down arrangement carried by tight harmonies. Throughout, HAIM balances upbeat tunes with emotionally mature lyrics.

“I Know Alone” is apropos for 2020. “I know alone like no one else does,” the trio sing. In the choreographed music video for the song, the three make a swiping motion as if scrolling through social media. After months of quarantining and social distancing from the coronavirus pandemic, the song, like most of the album, will easily find an audience. 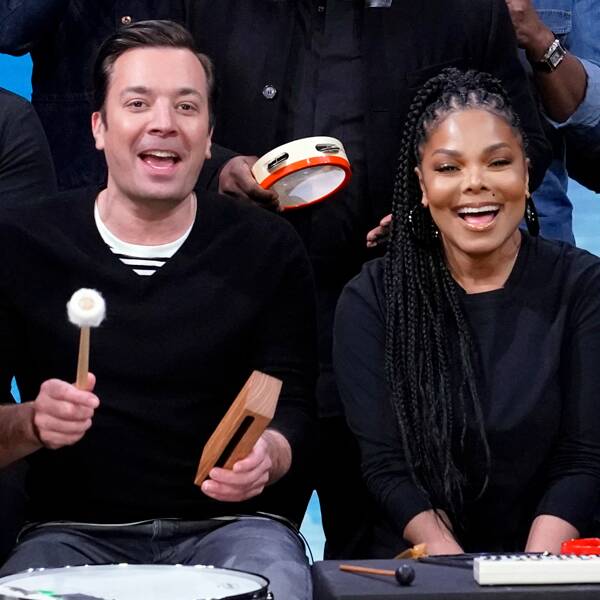 Jimmy Fallon had quite the iconic guest this week. For his newest edition of Classroom Instruments, the host recruited none other than Janet Jacksonto […]

Representative: Terrence McNally, one of America’s great playwrights, has died of complications from coronavirus at 81 source: abcnews.go.com

A former business manager to Stan Lee has pleaded not guilty to charges accusing him of abusing the Marvel Comics legend. Keya […] 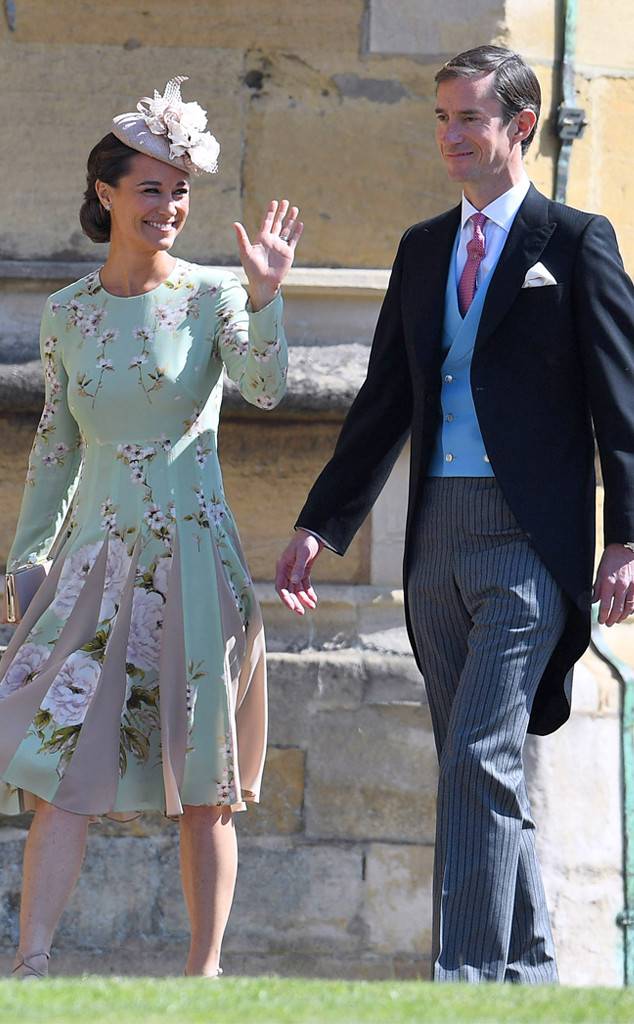