WASHINGTON — House Speaker Nancy Pelosi, D-Calif., on Friday tore into President Donald Trump for refusing to wear a mask during the coronavirus pandemic, saying she’s “in a mood” and that his response to the crisis is a matter of life and death.

At her weekly press conference, Pelosi said that Trump doesn’t understand the “bad example” that he’s setting by not wearing a mask.

“I don’t think he understands anything,” she added.

The speaker said that there must be someone at the White House who understands the president is setting a bad example to the country and that the U.S. is in the throes of a crisis when it doesn’t have to be.

“This is a president who doesn’t want to wear a mask, who again called the virus a hoax — it’s going to go away magically, there’s going to be a miracle that’s going to make it go away,” she said, mocking Trump’s previous comments about the pandemic. “I’m a devout Catholic. I believe in miracles, and I pray for them. But I think that science is an answer to our prayers too, and science says wear masks, test, trace, treat, keep your distance.”

“The president doesn’t support any of that,” she continued. “He has events that are counter to that. So we have a moment — I mean, I’m in a mood, because this is a matter of life and death. And this administration has failed miserably.”

Trump has refused to wear masks in public throughout the pandemic, even though experts have been encouraging people to wear masks because it can significantly reduce transmission of the virus.

Last week, Trump suggested that masks might not help because people can accidentally touch a contaminated mask.

“They put their finger on the mask, and they take them off, and then they start touching their eyes and touching their nose and their mouth,” Trump said in an interview with The Wall Street Journal. “And then they don’t know how they caught it?”

Joe Biden, the presumptive Democratic presidential nominee, said Thursday that if he were president, he would require people across the country to wear masks in public. 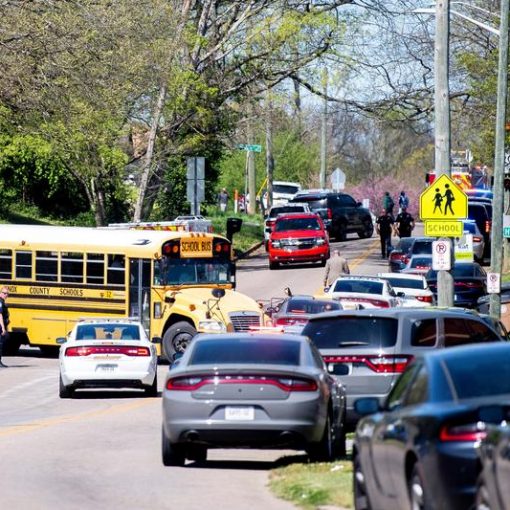 (Reuters) -Police in Knoxville, Tennessee, said on Monday they were responding to reports of a shooting at a high school on the […] 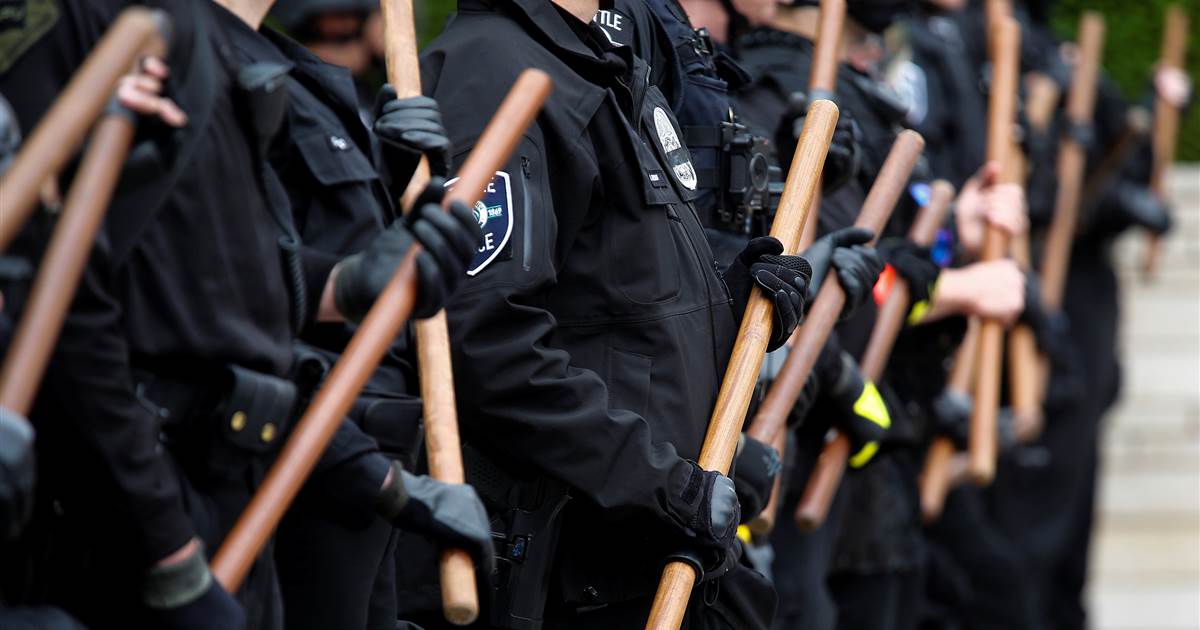 In the wake of George Floyd’s brutal, senseless death while in the custody of Minnesota police last week, the national discussion over […] 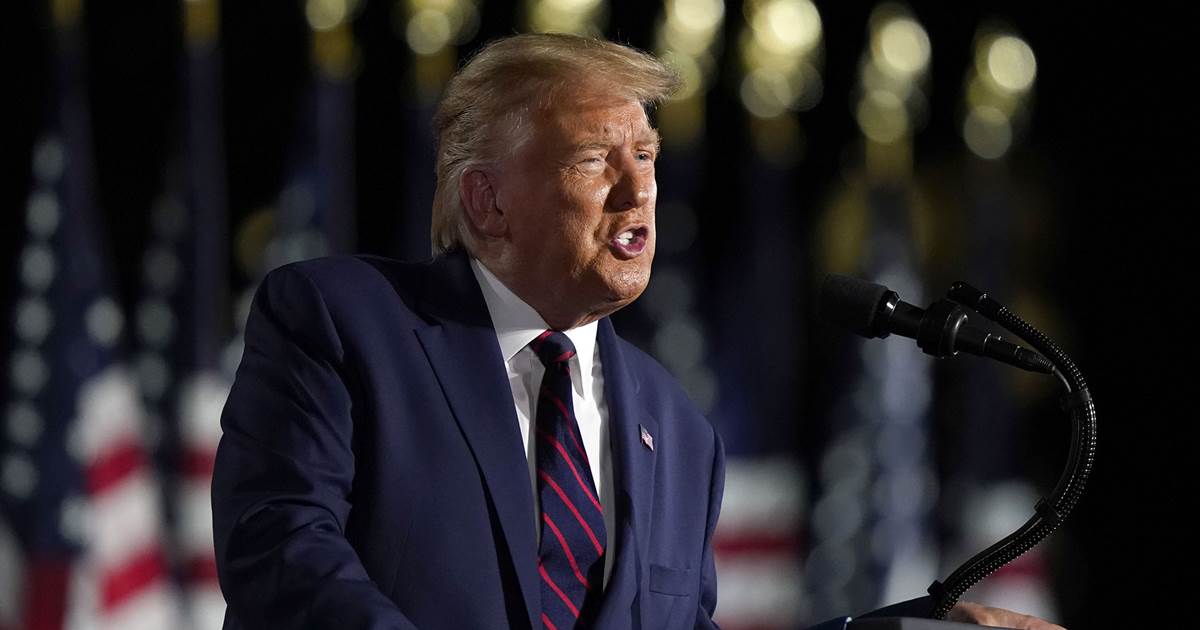 President Donald Trump made a full-frontal assault on the foreign policy chops of his Democratic rival, Joe Biden, lacing facts with misleading […] 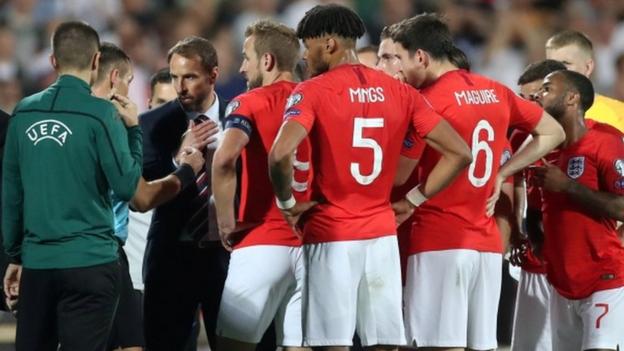