COPENHAGEN, Denmark (AP) — A court in Denmark on Friday found a 40-year-old Norwegian man of Iranian descent guilty of spying for Iran and accessory to attempts to commit murder on Danish soil.

The man, who was not identified by the court, “collected information about an exiled Iranian in Denmark” during the period Sept. 25-27, 2018.

Roskilde is about 40 kilometers (25 miles) west of Copenhagen.

The court said the man must have realized his activities for an Iranian intelligence agency are illegal under Danish law and punishable by up to six years in prison.

The court also said he must have known his activities helped the Iranian intelligence service prepare for an attempted murder, making him an accessory to attempted murder.

In a statement, the court said the defendant pleaded not guilty and had declined to speak during the trial, which was held behind closed doors.

The case is linked to a 2018 police operation targeting an alleged Iranian plot to kill one or more opponents of the Iranian government. The operation briefly cut off the island on which Copenhagen sits from the rest of Denmark.

As part of the investigation, three men who are members of an Iranian separatist group, the Arab Struggle Movement for the Liberation of Ahwaz, were accused of spying in Denmark for an unnamed Saudi intelligence service.

The three men of the London-based group were arrested in February in Ringsted, 60 kilometers (40 miles) southwest of Copenhagen, suspected of spying on people and companies over a period of six years beginning in 2012.

One or all of them are believed to have been the target of the plot involving the Norwegian man of Iranian descent. His citizenship was not given. TAMPA — Zack Britton is being careful during spring training after a bout with COVID-19 during the offseason. The left-hander has participated […] 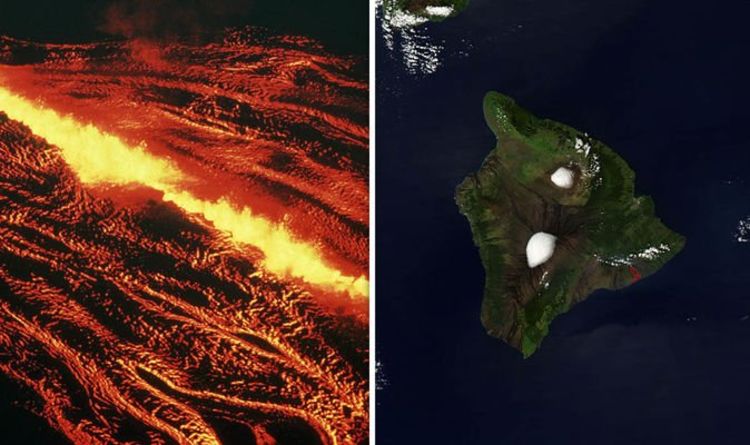