The music industry can’t change who Christina Aguilera is.

It’s no secret that the musician has found huge success thanks to several hits like “Genie in the Bottle,” “Beautiful” and “Fighter.”

But in a new interview with Billboard, Christina is opening up about her journey in the industry and reflecting on those who may not have been completely supportive at the beginning.

“I remember when I was first coming up, there was a big debate around me on changing my last name because all the businessmen around me thought it was too long, too complicated, and too ethnic. ‘Christina Agee’ was an option, but that clearly wasn’t going to fly,” Christina told the publication. “I was dead set against the idea and I wanted to represent who I really was. Being Latina, it is a part of my heritage and who I am.”

The Grammy winner continued, “There was another time in my childhood when I was being asked to legally change my name to my stepfather’s to be legally adopted and I was again dead set against it. I’ve been fighting for my last name my whole life.” 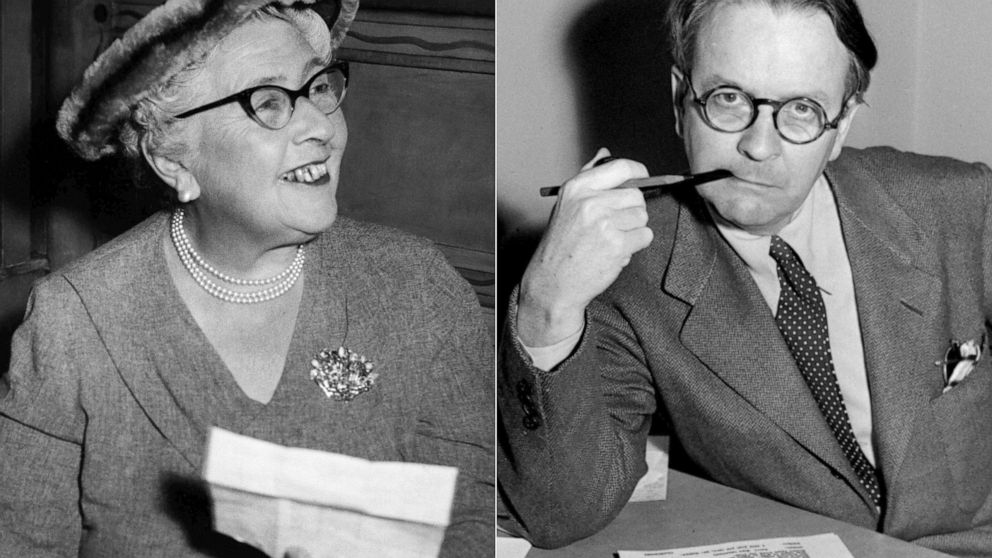 Two of crime fiction’s most famous storytellers, Raymond Chandler and Agatha Christie, also knew how to get a laugh By HILLEL ITALIE […] 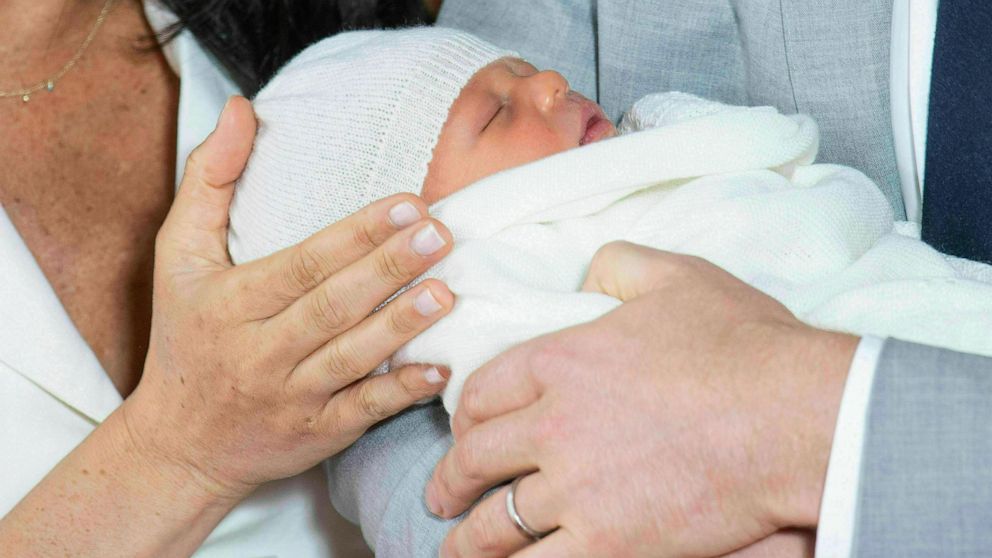 The youngest member of Britain’s royal family, Archie Mountabatten-Windsor, is being christened in a private family ceremony at Windsor Castle. Interested in […] 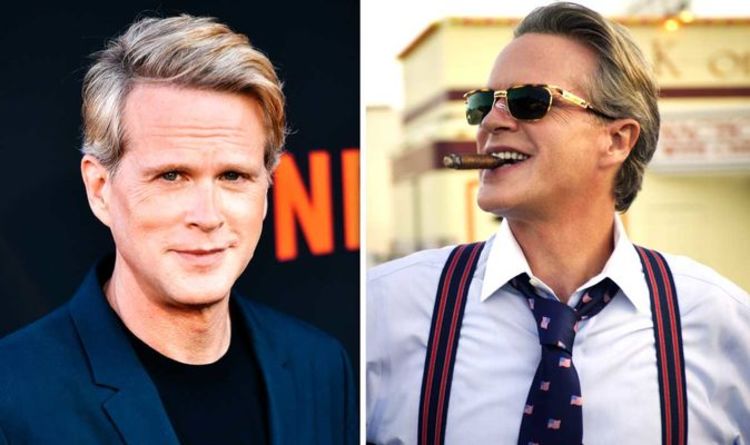 Stranger Things has introduced Mayor Larry Kline into the fray in the third series of the sci-fi drama on Netflix. Played by […] 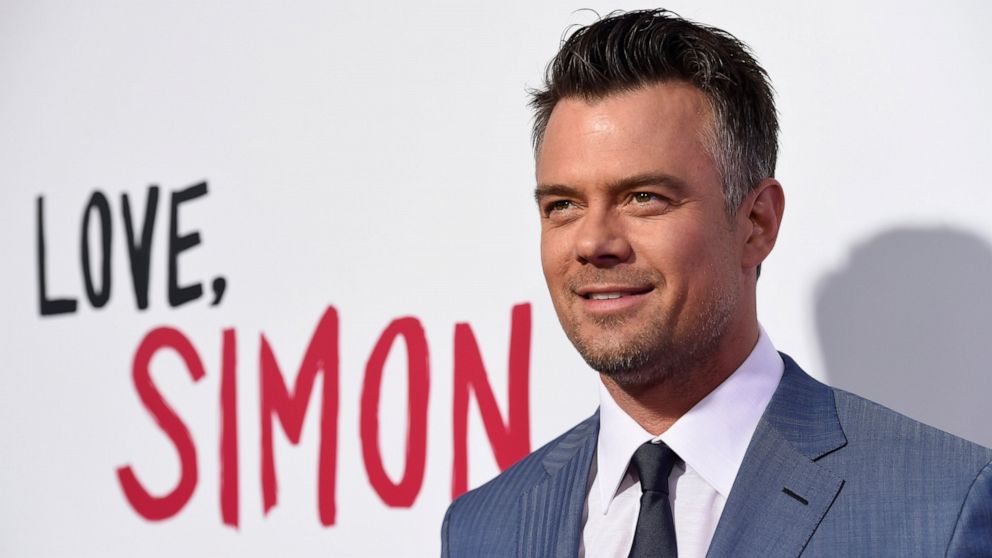