BFFs no more? Meghan Markle is putting her friendship with Jessica Mulroney behind her in the wake of her public social media feud with influencer Sasha Exeter, as discussed on Us Weekly‘s “Hot Hollywood” news podcast.

Mulroney, 40, made headlines earlier this month after allegedly threatening legal action against the lifestyle blogger, who accused the Canadian stylist of “textbook white privilege.” Markle’s dear friend later apologized to Exeter, vowing to “continue to learn and listen on how I can use my privilege to elevate and support black voices.” Mulroney also claimed she should know better after she “lived a very public and personal experience with my closest friend where race was front and centre.”

Less than one week after the scandal, an insider reveals that the former Suits star, 37, viewed this as the final straw in her friendship with Mulroney.

“Meghan could not get over that Jessica brought up her relationship with Meghan when she commented about her ‘closest friend’ in the discourse with Sasha,” the source exclusively tells Us. “That was hugely offensive to Meghan and the deciding factor for her. Meghan considers the relationship to be done.”

A second source explains that the duo’s bond was already becoming “less strong before this drama went down,” but that Markle is ready to “distance herself” from Mulroney once and for all.

“Of course Meghan is supportive of Jessica, as she is with all of her friends, but it’s a bit off-putting when Jessica seemingly uses their friendship for headlines,” the source says. “Meghan is very aware when people in her life do this. … Especially now that Meghan is in L.A. and it’s a sensitive time, Meghan is being very cautious with her affiliations.”

Mulroney, who stood up for the retired actress after her marriage to Prince Harry raised eyebrows in the U.K., has “appeared in a lot of high profile magazines” because of her connection to the former royals. Before facing backlash for her battle with Exeter, the fashion guru’s career has “soared since becoming more well-known outside of Canada” thanks to a recurring style segment on Good Morning America. On June 12, the morning show confirmed that they cut ties with Mulroney as a result of her comments toward the influencer.

Prince Harry and Meghan Markle’s Royal Drama: Everything We Know

Though she’s lost out on business opportunities in the wake of the scandal, Mulroney is hoping to move forward — and fast.

“Jessica has hired a big crisis PR team to deal with all of this backlash against her,” a source told Us on Monday, June 22, adding that she’s been in contact with “lawyers, image experts and crisis PR teams” since making headlines. 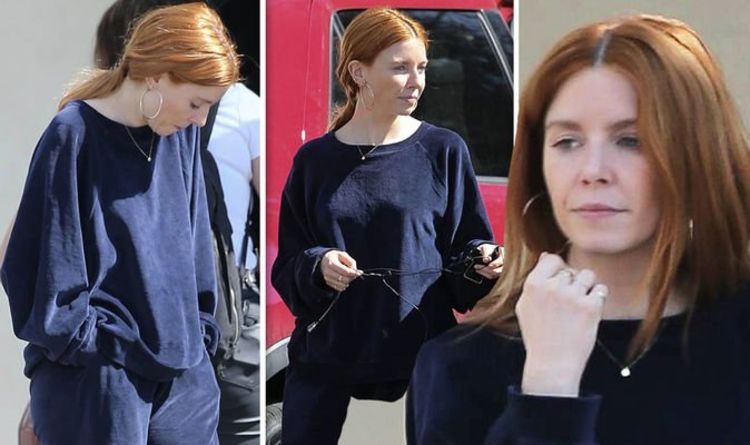 Stacey Dooley, 32, split from personal trainer Sam Tucknott, 30, after five years together in December. He has since claimed he found […] 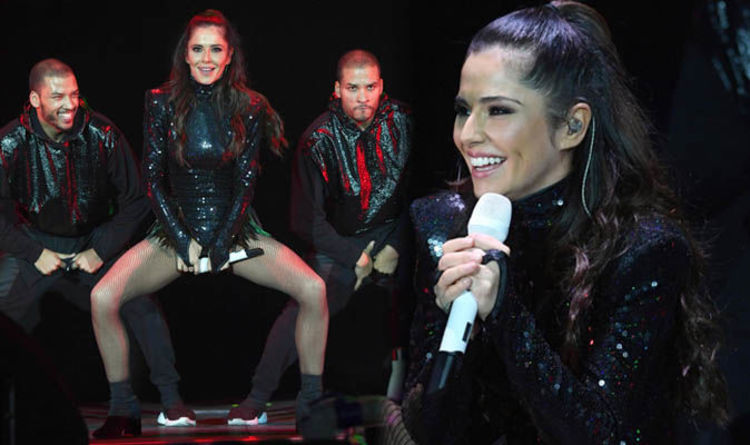 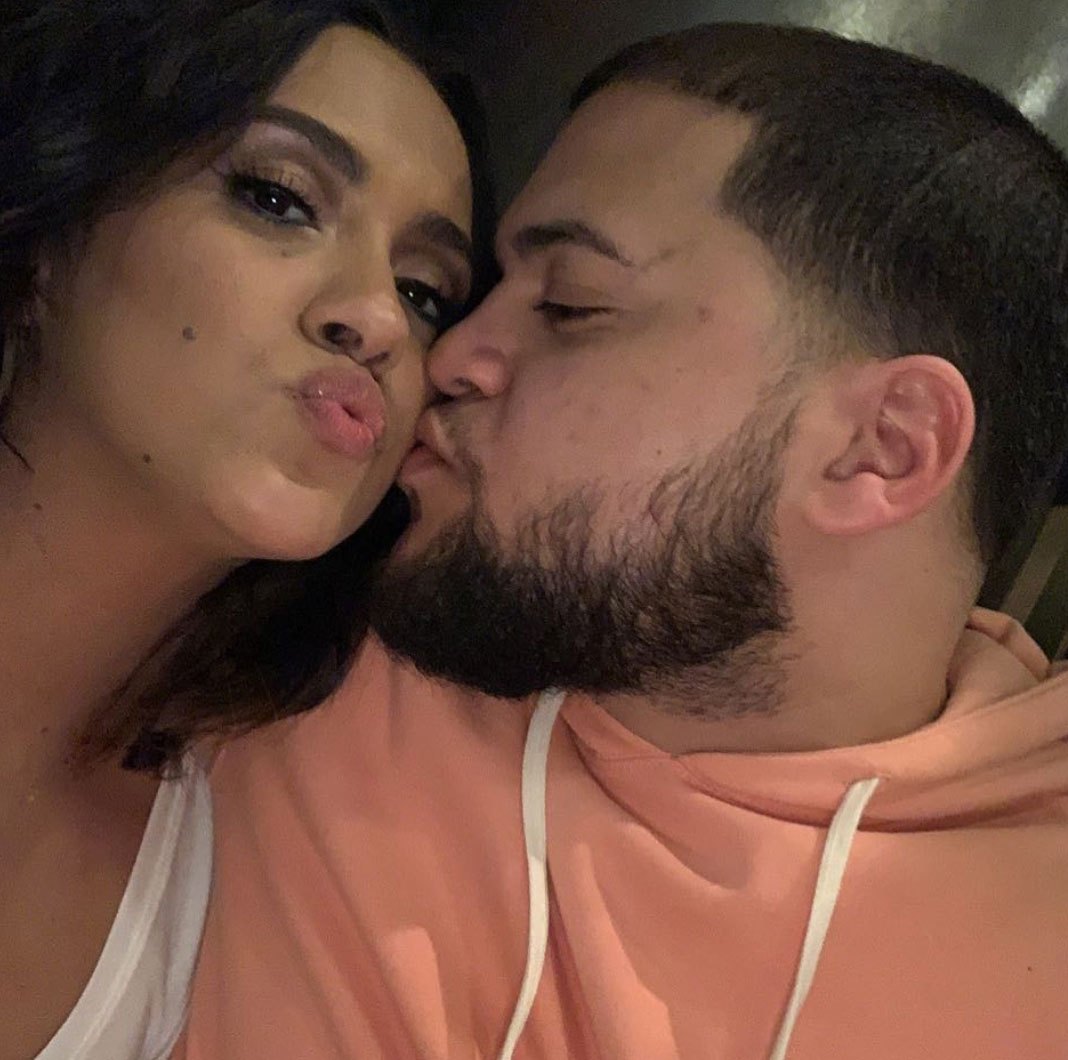 As fans know, Briana DeJesus and John Rodriguez were together for over a year but in the end, they did not manage […] 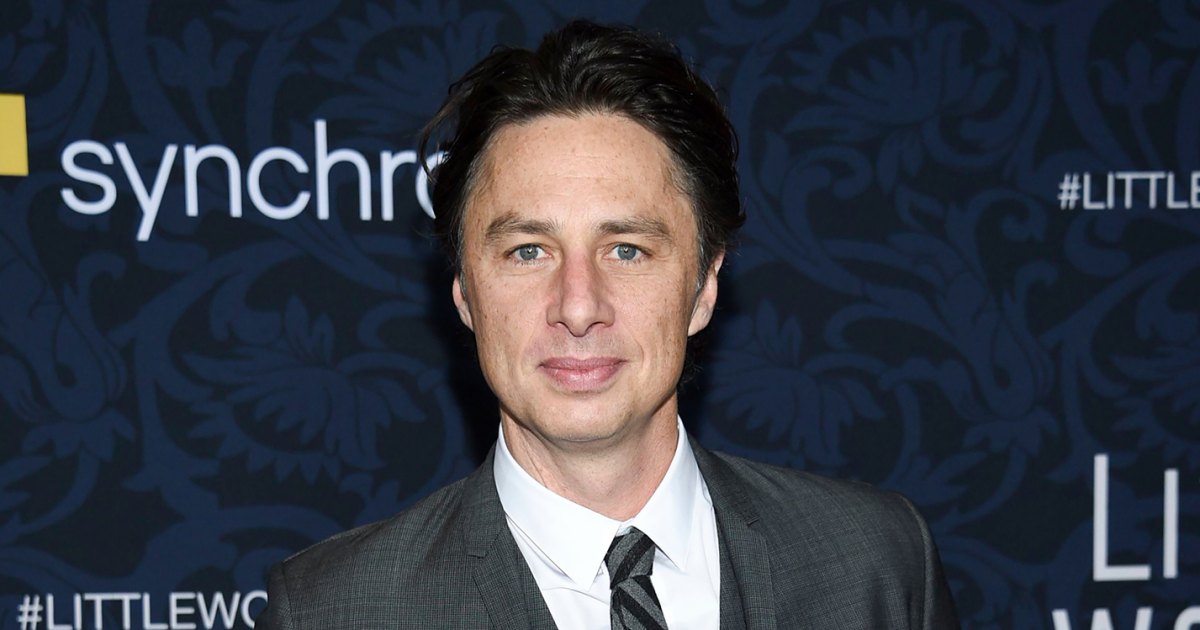 In the early aughts, fans grew to know and love Zach Braff for his character, J.D., in the medical comedy Scrubs. But […]