Sir Mo Farah, Hannah Cockroft and Manu Tuilagi are among 100 athletes and sporting figures who have written to the government calling for action to preserve the teaching of physical education in English schools.

The PE and sport premium is ringfenced funding from government to ensure all primary age children are guaranteed physical education at school. Money for the next school year has not been confirmed, however, amid silence from government.

The development comes amid continuing controversy over Boris Johnson’s decision not to include gyms and indoor leisure facilities as part of the reopening plans scheduled for England on 4 July.

“In recent years the PE & Sport Premium has supported primary schools in England to improve PE and sport, getting more young people active and enhancing their health and wellbeing,” the letter reads. “We, the undersigned, are very concerned that the PE & Sport Premium funding has not been confirmed beyond this academic year. As a result, schools are being severely compromised in their ability to plan their support for young people’s physical and mental health.

“We fear that any withdrawal of support for Physical Education and school sport at this critical time could be catastrophic for a generation of young people who have never needed them more.”

The letter was also signed by Clare Balding, Lawrence Dallaglio and Martin Offiah among others and was distributed by the charity the Youth Sport Trust. The organisation had earlier this month written another open letter to the education secretary, Gavin Williamson, calling on him to confirm the premium, but says it received no reply.

The primary PE and sport premium was introduced in 2013 “to improve the quality of the PE and sport activities [schools] offer their children”. A sum of £320m was guaranteed for English schools in April of 2019.

A lack of communication and clarity has been a consistent theme among the complaints raised by figures across the sporting and leisure industries this week as they were taken by surprise at the lack of announcement on reopening.

Several bodies have said they had been expecting approval to reopen on 4 July only to be informed at the last minute that it would not be happening. Since then there have been several calls for more clarity, including from Dame Tanni Grey-Thompson who warned of “catastrophic” damage to physical health and wellbeing if there was no engagement from government.

The Department for Digital, Culture, Media and Sport said in a statement: “We are continuing to work with representatives from the gym and leisure centre sectors on plans for a safe, phased reopening with the ambition for this to happen from mid-July, subject to public health guidance.

“We need to make sure that plans are comprehensive with all risks minimised. We are fully committed to making sure the public can exercise and stay healthy, as outlined in our guidance for outdoor exercise.”

A Department for Education spokesperson said: “We want to make sure every child gets an active start in life, which is why we launched our ambitious School Sport and Activity Action Plan last year and reinforced the importance of PE and sport in our manifesto. The position for the PE and Sport premium in the 2020/21 academic year will be confirmed shortly.”

My strongest memories of growing up and falling in love with cricket are watching the men’s team play Test matches. We never […] 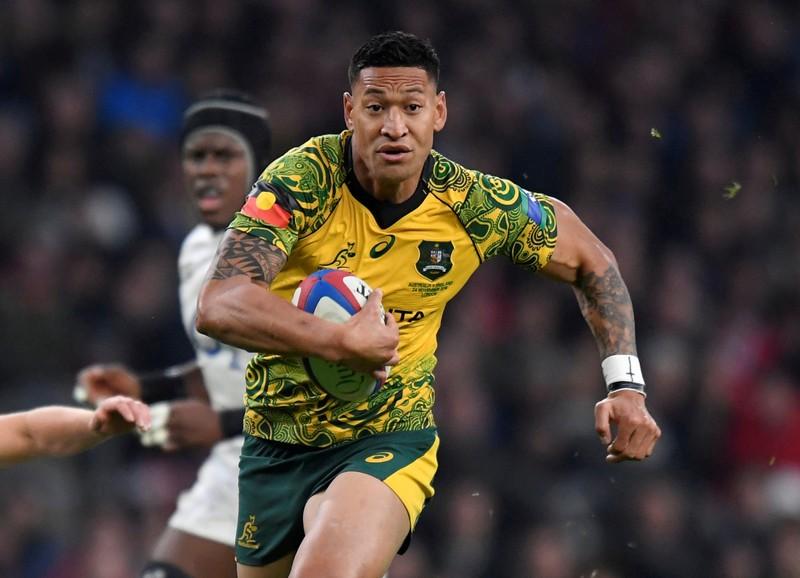 SYDNEY (Reuters) – Rugby Australia said on Thursday it would terminate the contract of Israel Folau, the country’s best-known and best-paid player, […] 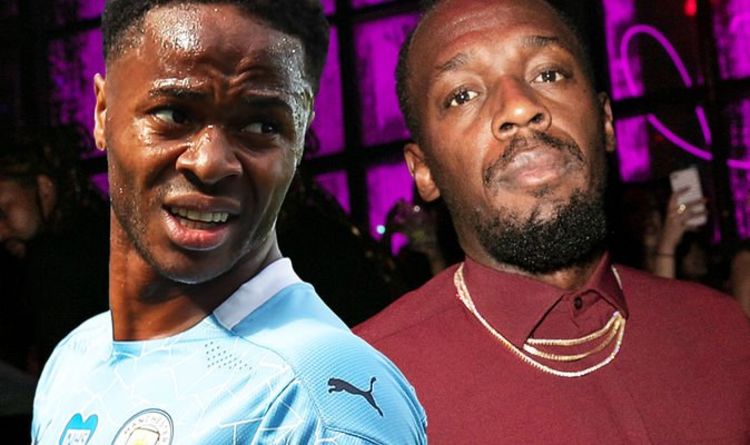 Raheem Sterling has tested negative for coronavirus having attended a party with Usain Bolt in Jamaica last week. The Manchester City star […]