Dominic Thiem has said he is “extremely sorry” for the way players conducted themselves at Novak Djokovic’s ill-fated Adria Tour exhibition event after which four players tested positive for coronavirus.

Djokovic, Grigor Dimitrov, Borna Coric and Viktor Troicki contracted the virus after playing in the charity tournament in Serbia and Croatia, which drew big crowds and saw players pose for pictures together. Images and videos of the players hugging at the net, playing basketball and partying together have also been posted on social media.

Thiem won the Belgrade leg, which was staged at Djokovic’s tennis centre. The world No 3, who lost to Djokovic in this year’s Australian Open final, said he was shocked when he heard about the positive tests. The event was called off following the second leg in Zadar, Croatia.

“We played without an audience for weeks, so we have been more than happy about the fans at the event,” Thiem said in an Instagram post. “We trusted the Serbian government’s corona rules, but we have been too optimistic. Our behaviour was a mistake, we acted too euphorically. I am extremely sorry.”

Though the players were not breaking government protocols during the tournament, it highlighted the risks of athletes from different countries mingling without adhering to what have become physical distancing norms.

Thiem, also a two-times finalist at Roland Garros, did not play in Zadar as he had signed up to join the Ultimate Tennis Showdown, which is being held on weekends at Patrick Mouratoglou’s academy in France. “I’ve now got tested five times within the last 10 days and the result was always negative. I wish everyone who is infected all the best and quick recovery,” he said. 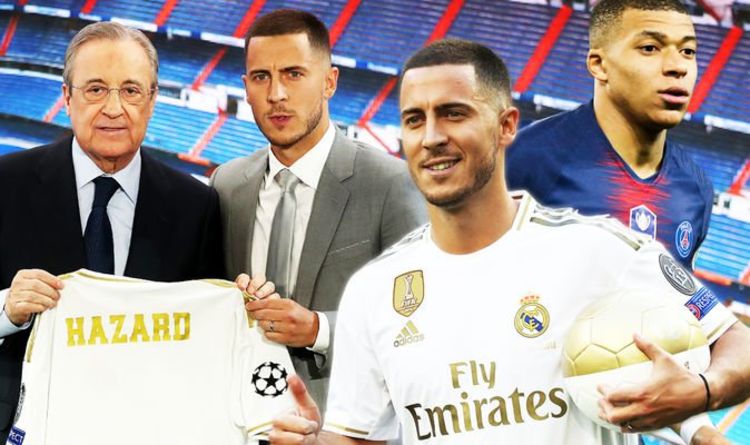 Hazard has joined the La Liga giants from Chelsea after months of speculation. Thousands of Los Blancos fans were at the Bernabeu […]

Former Tennessee women’s basketball player Kellie Harper will be the next coach at Tennessee, multiple outlets reported Monday. Harper is 118-79 in […] 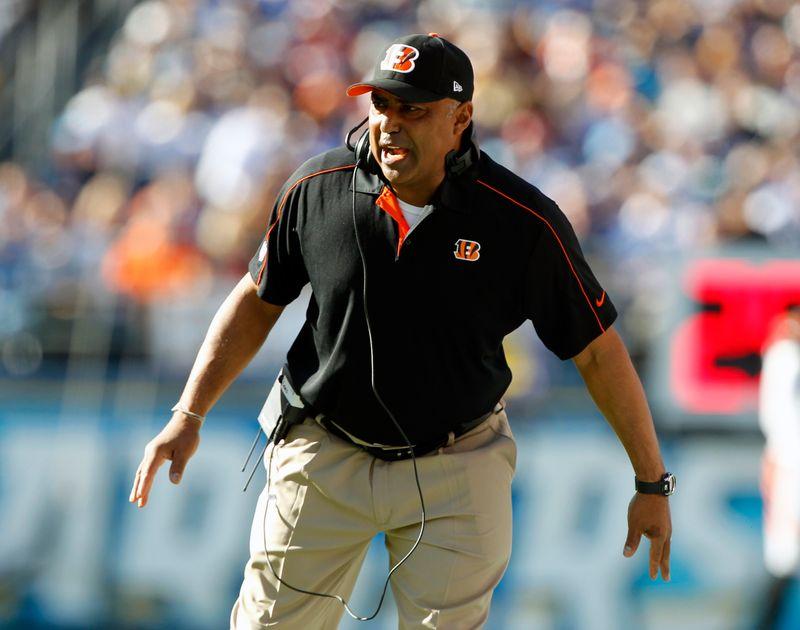