Apple announced a slew of new features coming to iOS 14 this fall at its Worldwide Developers Conference Monday. The latest updates show a new app organizer and home screen widgets for the first time on iPhone ($699 at Apple), as well as a more compact Siri interface. The new iOS 14 update will also let you play a video thumbnail (Picture in Picture) while doing other things and add face coverings to your Memoji.

As with any new iOS update, you may be wondering whether you’ll still be able to use your old iPhone or if it’s time to upgrade to a newer version. When Apple revealed iOS 13 last year, it announced the update would work with iPhone 6S, iPhone SE (2016) and newer models. This year is the same — Apple isn’t excluding the iPhone 6S or its older version of the iPhone SE.

While the new iPhone update won’t be available until this fall, developers can still download and install the iOS public developer beta — everyone else can try the public beta in July. However, we recommend you only try this if you have an older iPhone that you don’t use as your primary phone.

Here’s the official list of devices that will work with iOS 14 and iPadOS 14. If you’re buying a new phone in the fall, it’ll come with the new iOS installed.

Want to know more about what happened at WWDC? Here’s everything Apple announced at WWDC 2020. Also, Apple’s Macs will have new Arm chips and developers can order Arm-powered Mac Mini starting this week. 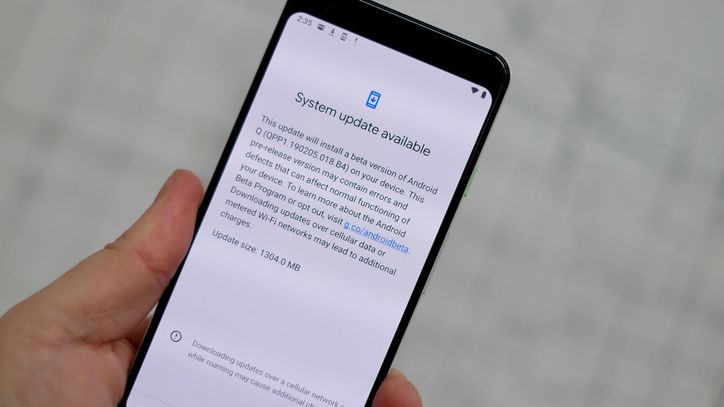 Google recently launched the Android Q beta program for Pixel phones. Instead of releasing the first beta only for developers, Google is […] 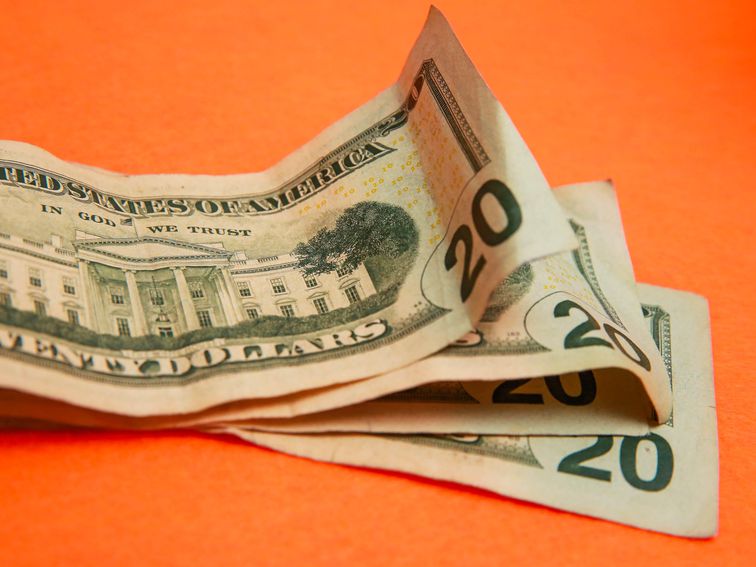 Congress hasn’t formally settled on who would meet eligibility requirements to receive a second stimulus check. Sarah Tew/CNET Talks to pass another rescue […] 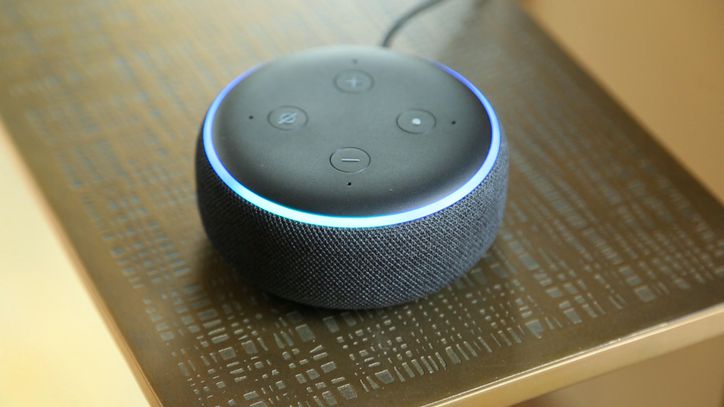 This year’s Black Friday sales are a great opportunity to make your home smarter, or pick up smart home gifts. For Black Friday, you […]