Boris Johnson is facing a growing rebellion from Tory MPs who want to guarantee the right of lone migrant children to seek refuge in the UK.

Six Conservative MPs including former ministers Tim Loughton and Andrew Mitchell have joined with Labour to back an amendment to the immigration bill to guarantee the rights of lone migrant children to be reunited with any family legally in the UK.

Yvette Cooper, chair of the Home Affairs Committee, who tabled the amendment said: “Without urgent action, next year vulnerable lone child and teenage refugees will lose important rights to rejoin family in the UK who can care for them.”

A Brexit negotiating paper released last month revealed that the UK is seeking to ditch its mandatory obligation under the so-called Dublin agreement to take in the asylum-seeking children, replacing it with a right for EU nations to “request” their transfer to join relatives in Britain.

It coincided with the closure of the so-called Dubs Scheme, under which 478 unaccompanied child refugees were resettled in the UK over the course of four years. The amendment to the Immigration (EU Withdrawal) Bill would transfer the EU rule into UK law when the Brexit transition period ends.

Ms Cooper said: “By January, both the Dublin and Dubs routes for child refugees to get sanctuary here will end.

“The Government has said it wants family reunion for child refugees to continue but has not set up a legal framework to do it and we are running out of time. That’s why we tabled the amendment.”

Mr Loughton, who also sits on the Home Affairs Committee, said: “It’s the right thing to do. We are often dealing with kids who have parents killed in wars and they need any relative they can to establish a link with the UK. You may find children who currently qualify no longer do after this year.”

He said: ‘In fact, last year we received the highest number of unaccompanied asylum seeking children since 2008 and more than any EU country last year. ‘Protecting vulnerable children is a key priority for this government and the progress we have made – with generous support from local au 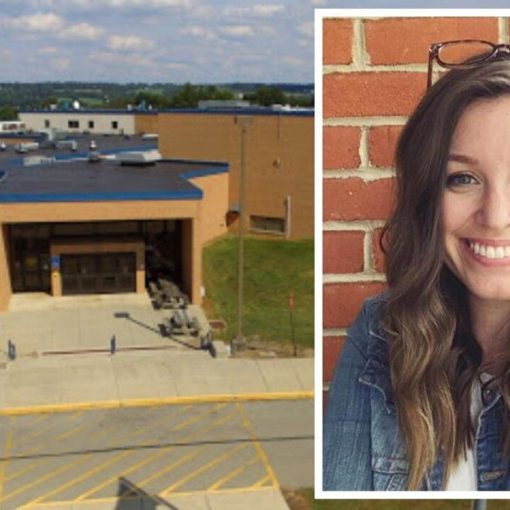 Olivia Lois Ortz, a choir leader from the Wilmington High School, in Pennsylvania, US has since been arrested on suspicion of having […] 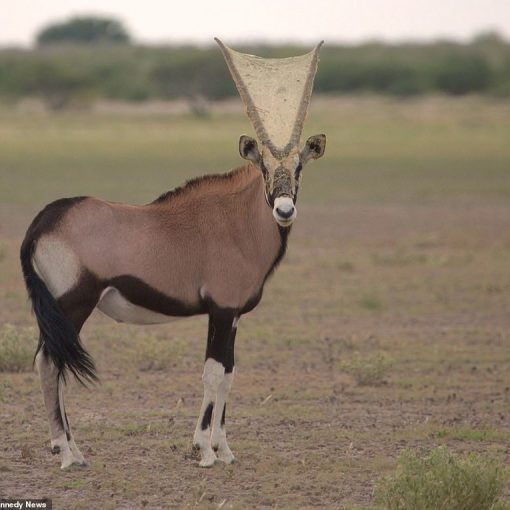 Weird wild web: Antelope is spotted with a spider’s web between its horns Tourists were concerned the oryx was trapped in plastic […] 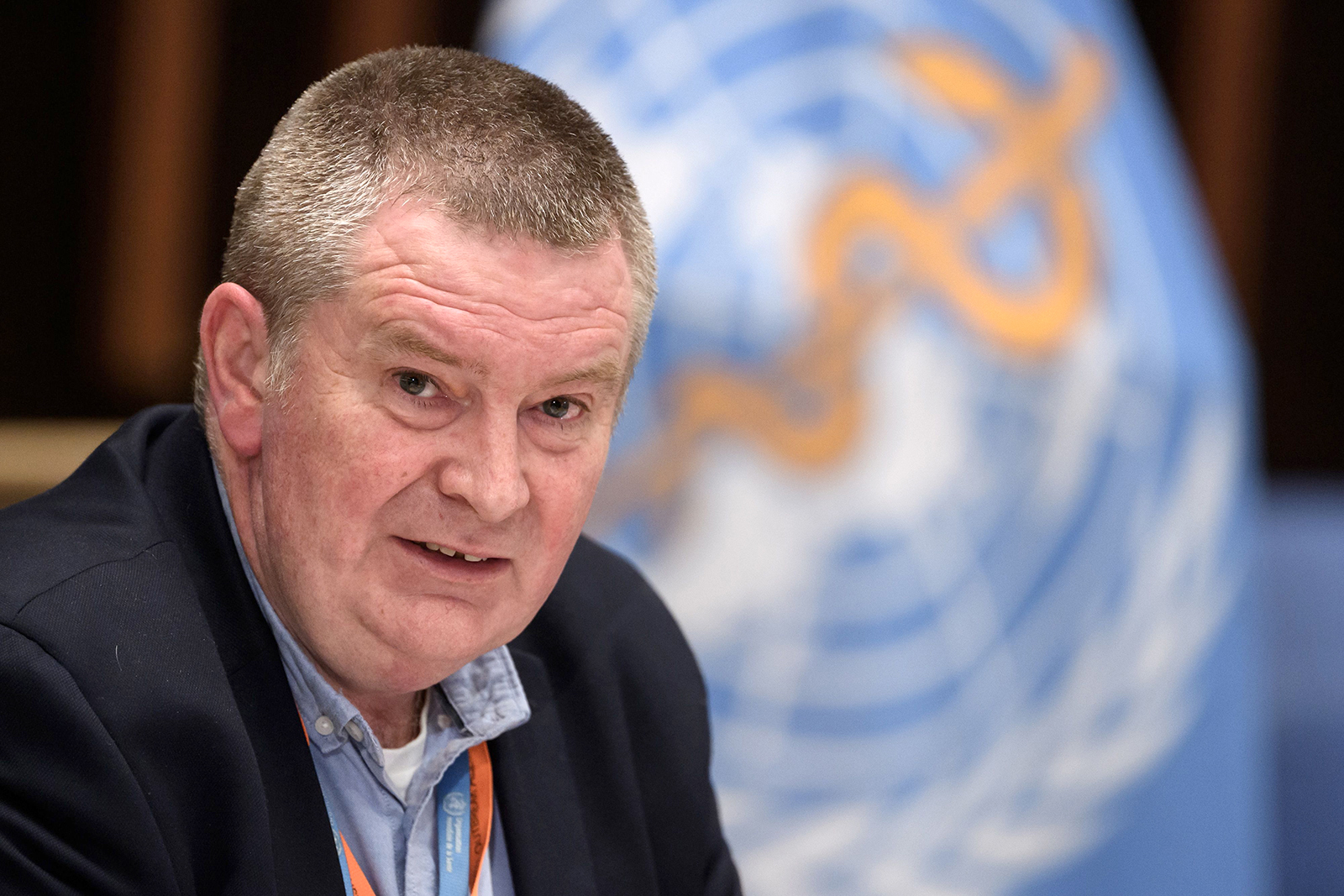 Arizona only has 993 inpatient hospital beds remaining today as it fights off a surge of Covid-19 cases, state health data shows. […] 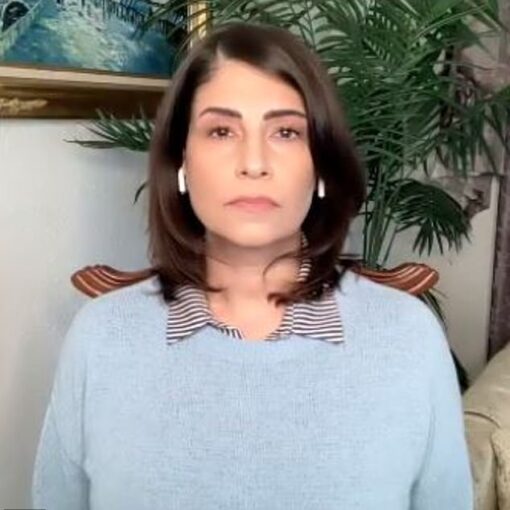 A fourth woman came forward on Thursday to accuse embattled Sex and the City actor Chris Noth of sexual abuse, and claimed […]