The Kentucky Derby — America’s most iconic horse race, which typically draws 150,000 spectators to the venerable Churchill Downs track — will be run with fans in the grandstands, officials said Thursday.

The Run for the Roses, normally contested on the first Saturday of May, had to be pushed back to Sept. 5 due to the coronavirus pandemic and Churchill Downs President Kevin Flanery said he’s been in consultation with Kentucky Gov. Andy Beshear and state health officials over the decision to bring spectators back to the track that day.

“We are going to conduct Derby Week with fans,” Flanery told reporters at the famed Louisville venue. “It’s going to be a different experience, this is a different year.”

Flanery did not give a specific number when asked how many fans would be allowed inside Churchill Downs that day, when the world’s best 3-year-old horses gallop 1 1/4 miles in a race dubbed “The Most Exciting Two Minutes in Sports.”

He would only say that there will be “reduced capacities throughout the facility.”

The race normally draws about 150,000 spectators — about 60,000 of them in permanent, reserved seats, with the rest in some form of general admission.

Race officials hope to cut the general admission by more than 60 percent and reduce the number in reserved seats by up to 50 percent.

All of the 60,000 reserved seats have already been purchased and the track hopes to get enough voluntary givebacks to make its goal.

The Kentucky Derby and Oaks will run this fall with spectators under strict guidelines to limit crowd density for the race.https://t.co/c19YBPZeYJ

“We are in the process of contacting each one of those seat holders to discuss their interest in attending: Do they still want the seats?” Churchill Downs spokesman Darren Rogers told NBC News on Thursday.

General admission holders on Sept. 5 will be kept to the infield of Churchill Downs. In normal years, a GA ticket could get a fan access to much of the facility’s first floor as well.

The entire Churchill Downs facility is 1.6 million square feet, and Flanery said he believes fans can attend safely. But he added that plans for Sept. 5 are still developing.

“We will continue to be nimble,” he said. “We will adjust to the facts as they are in the moment. But we have to make plans.”

Kentucky is among those those states that have meet the World Health Organization’s recommended test-positivity rate of 5 percent or lower to go forward with business. Kentucky’s rolling, 7-day rate was 3.82 percent as of Thursday morning.

The Bluegrass State is also in the lower half of states in terms of per capita deaths and infections.

Representatives of Gov. Andy Beshear and Commissioner for Public Health Steven Stack could not be immediately reached for comment on Thursday.

Other changes fans will see at Churchill Downs that day, officials said, will include:

But Flanery stopped short of making masks mandatory for fans.

“We’re going to be encouraging everybody to wear the mask,” he said. “We’ll work with folks. We’re going to encourage them to do it. We’ll be gently reminding folks.”

The Kentucky Derby is usually the first of three races in horse racing’s Triple Crown, normally preceding the Preakness Stakes and Belmont Stakes.

The Preakness, at Pimlico Race Course in Baltimore, has been rescheduled to Oct. 3.

The Belmont, normally the Triple Crown’s final leg, was instead run as the first of these contests. Tiz the Law won the race this past Saturday, in front of empty grandstands at Belmont Park. 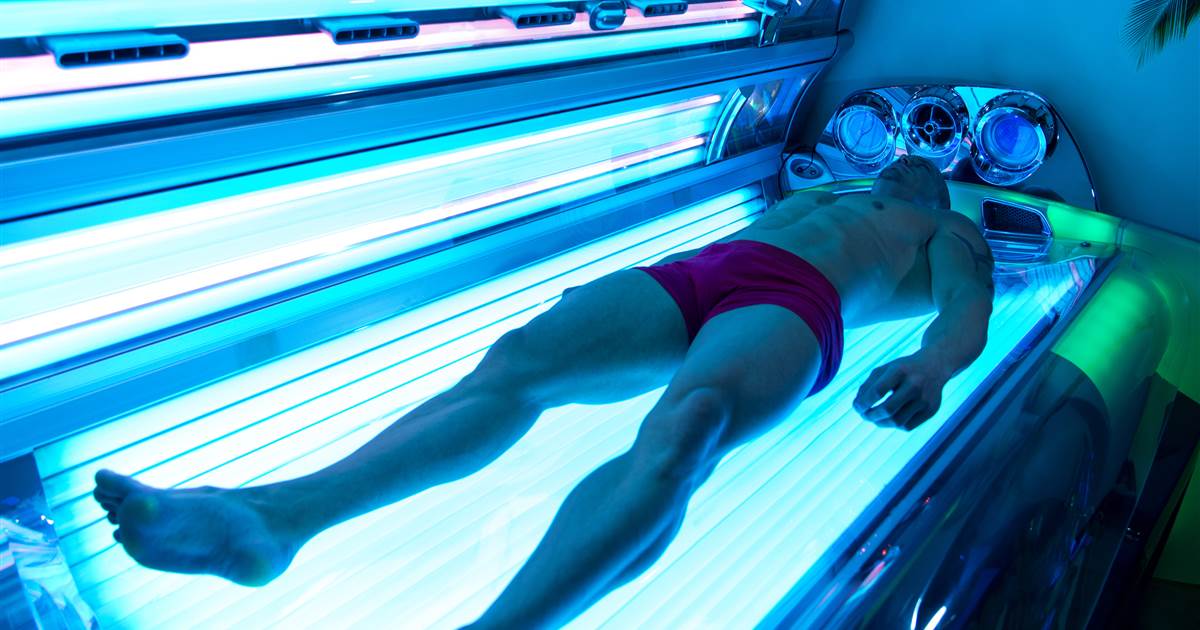 In many U.S. cities, tanning salons appear to cluster in neighborhoods where more gay and bisexual men live, according to a study […] 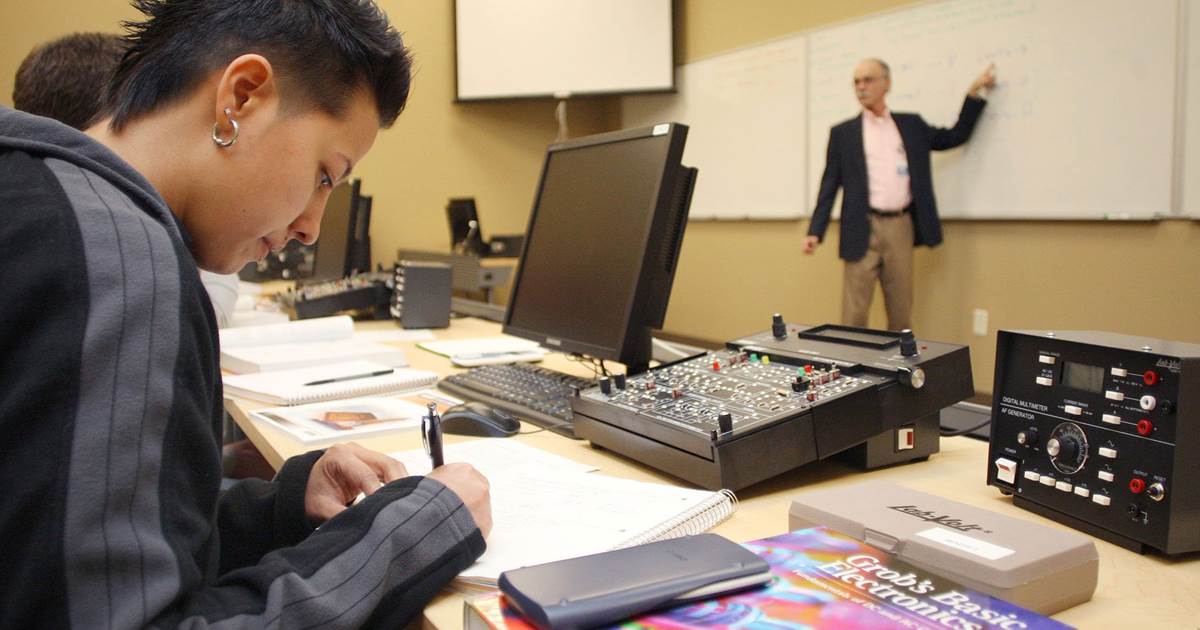 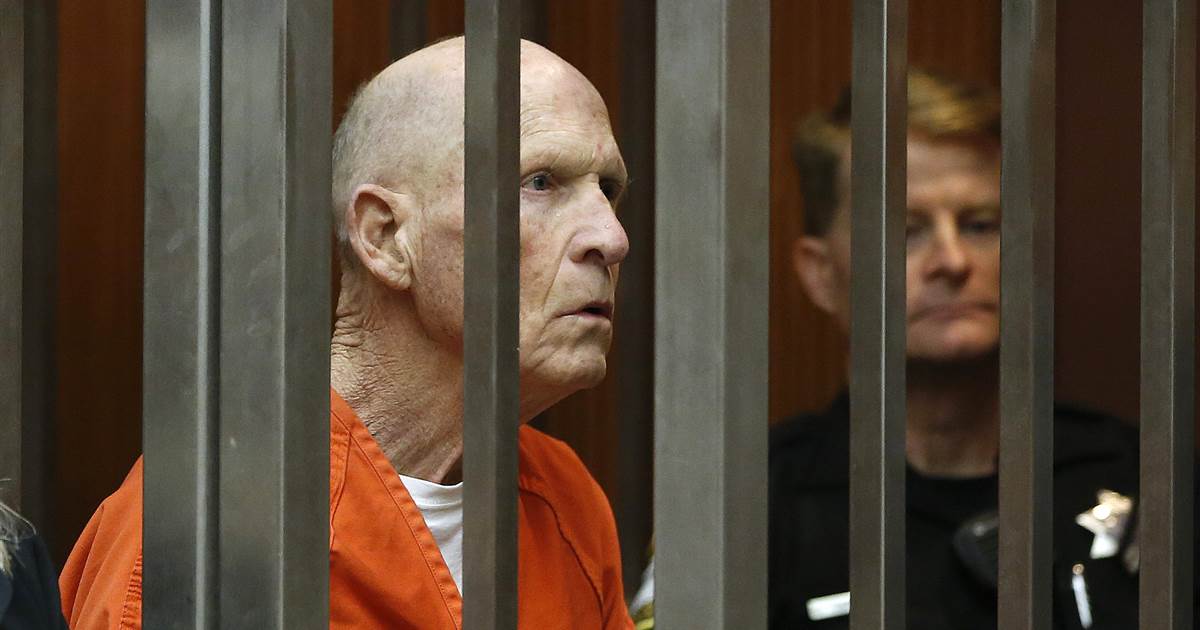 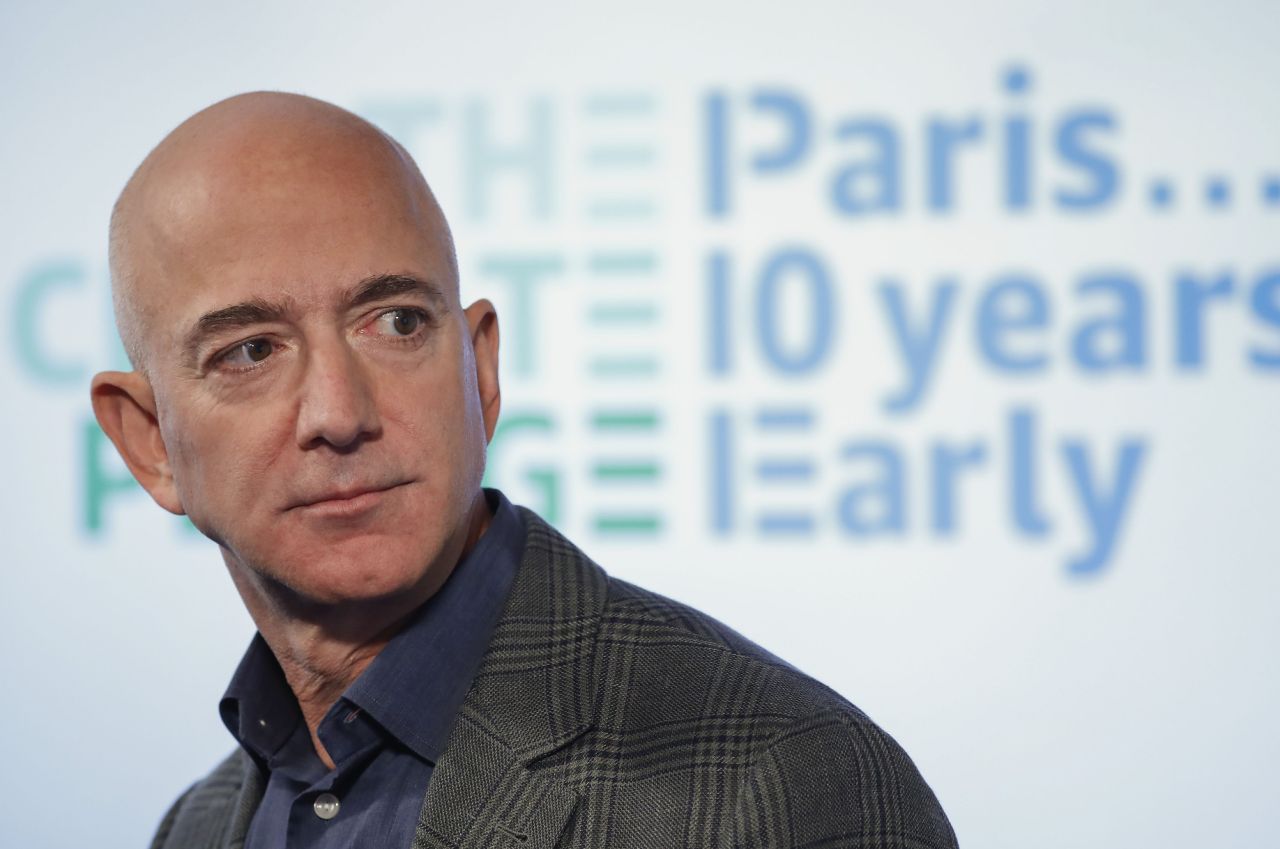