Alzheimer’s and other forms of dementia affect 5.8 million Americans, and by 2050, that number is expected to rise to nearly 14 million. It’s the sixth-leading cause of death in the U.S. The Alzheimer’s Association estimates that treating dementia will cost the nation $305 billion this year, and more than $1 trillion in 2050.

Researchers at the Allen Institute have been delving into the neurological roots of dementia for years, but recent developments could accelerate progress.

The new effort will take advantage of techniques that track patterns of gene expression to identify dozens of different types of brain cells. A close analysis of brain tissue from people at different stages in the progression of Alzheimer’s disease should reveal which types of cells are most vulnerable during the early stages, said Ed Lein, a senior investigator at the Allen Institute of Brain Science and lead investigator for the new center.

In the past, neuroscientists focused on techniques to get rid of Alzheimer’s trademark plaques of beta-amyloid protein that build up in the brain. But so far, those efforts haven’t yielded much benefit. Some strategies can slow the disease’s progression, but scientists haven’t yet found a way to stop it.

“What’s really needed is to take a fresh look at the basic progression of the disease across the brain, and we now have high-resolution cellular and molecular technologies in place to do just that,” Lein said today in a news release.

By comparing diseased brains with healthy brains, Lein and other researchers hope to identify potential targets for treatment. They could also learn more about factors that head off the development of amyloid plaques, or make it possible for people to retain normal brain function even if they develop plaques. That could lead to new ways to head off the disease altogether.

Studying Alzheimer’s disease is “incredibly complicated” due to the complex interactions between different types of brain cells and different regions of the brain, said Bradley Hyman, an Alzheimer’s researcher at Harvard Medical School and Massachusetts General Hospital who is serving as an adviser to the center.

“Direct examination of the human brain is without a doubt crucial to understanding the disease,” Hyman said. “The technology developed at the Allen Institute provides a new approach to unravel these mysteries — I can’t wait to see what they discover.”

The experiments will rely on postmortem brain tissue from UW Medicine’s Brain Repository and Integrated Research (BRaIN) Laboratory. That tissue has been donated for research purposes by participants in a long-running study of brain aging by UW Medicine and Kaiser Permanente, known as Adult Changes in Thought. Additional tissue samples will come from the Alzheimer’s Disease Research Center at UW Medicine.

Researchers will analyze cells from a variety of brain regions, taken from donors who showed no signs of Alzheimer’s disease as well as donors at different stages of disease progression.

“This work wouldn’t happen without the generous research participants and their dedication to support dementia research,” said C. Dirk Keene, an associate professor of pathology at UW Medicine who serves as one of the new center’s principal investigators. “We want to honor their incredible gift to science by making sure we can study their brains using the latest, most advanced technology to have the greatest impact for years to come.”

Lein said “this is really a dream team to bring together to tackle this problem.”

The data generated at the center will be openly available to the scientific community at large — in accordance with the principles put into place by Microsoft co-founder Paul Allen, who created the Allen Institute in 2003 and passed away in 2018 at the age of 65. (His mother, Faye G. Allen, died six years earlier at the age of 90 due to complications from Alzheimer’s disease.)

“Our founder was a champion for foundational research in brain science and for the importance of sharing resources openly with the community,” said Allan Jones, president and CEO of the Allen Institute. “He knew that this type of research could catalyze future advances in human health and disease. This award and the research it will support speak to the strength of his vision.” 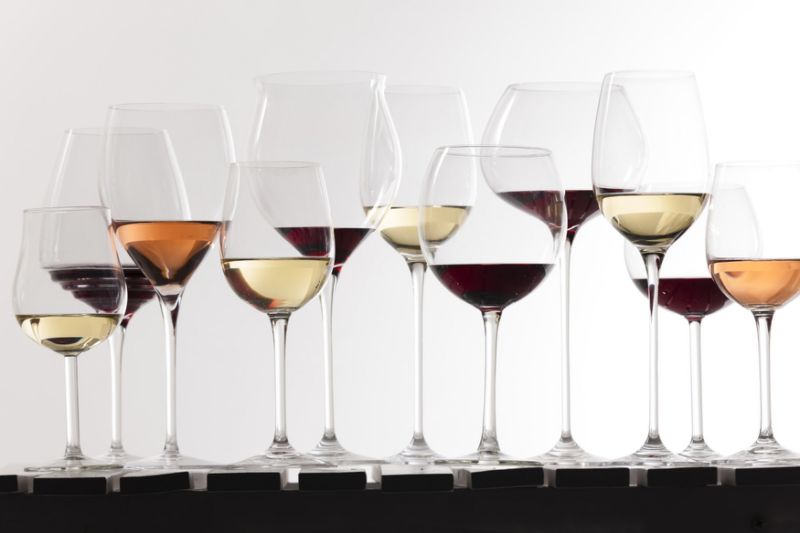 wine-glasses More This holiday season, will you view the glass as half full or half empty? Well, that might depend on the […] 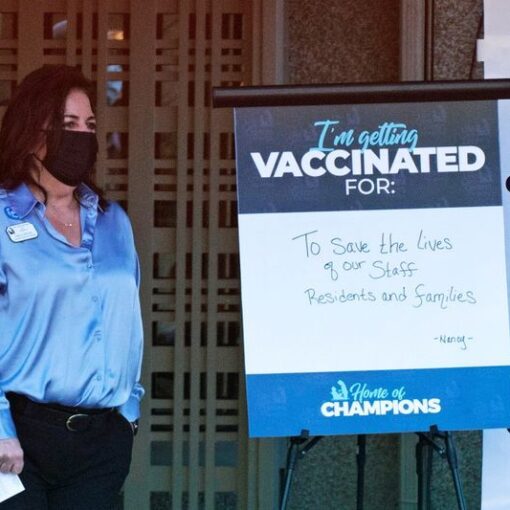 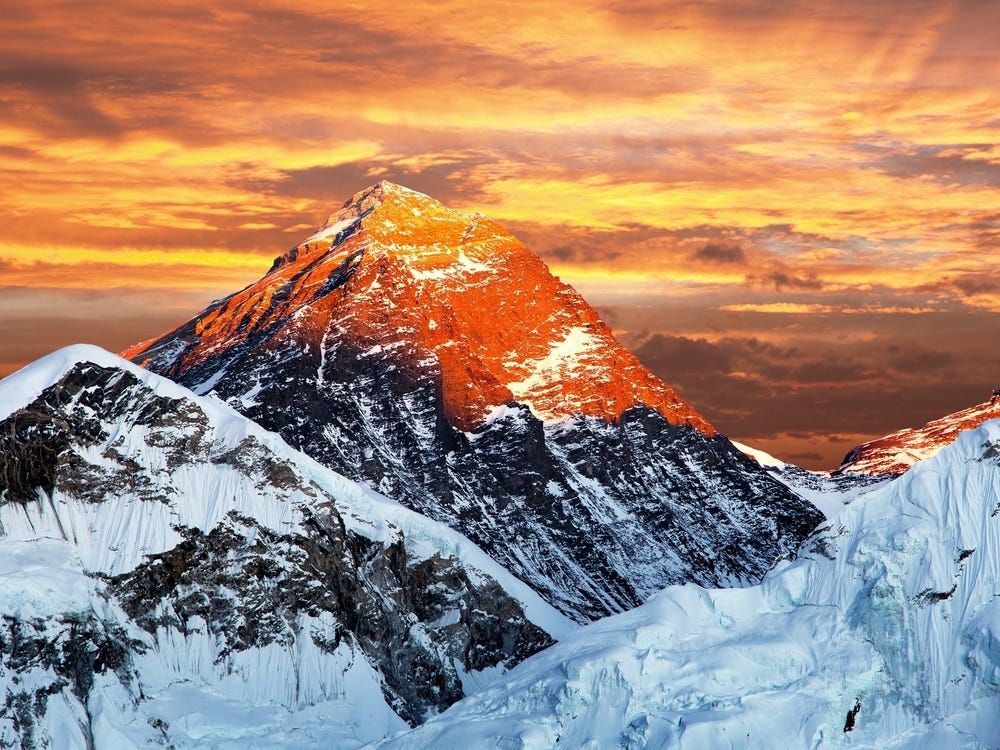 Mount Everest. Daniel Prudek/Business Insider Mount Everest has been closed to for the popular spring climbing season, which, weather permitting, lasts from […] 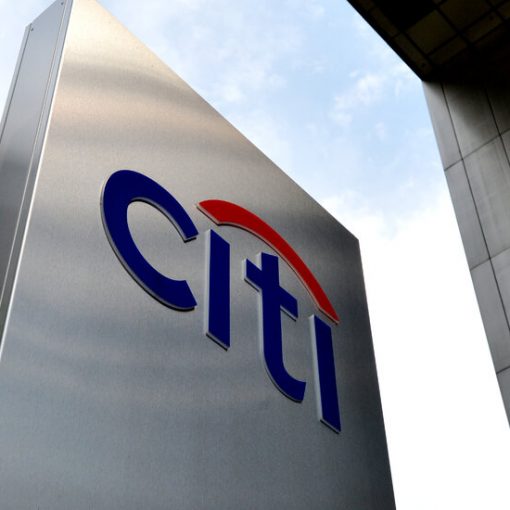 The cash it enters return. When asked just how much cash it makes from Citadel Securities, Robinhood described its public disclosures of […]