Air Conflicts: Secret Wars is an arcade flight simulation game that takes you right into the heart of the action, with air combat at historical locations set in World War I and II. Take to the skies in seven exciting campaigns with a total of 49 missions. Embark on escorting flights and patrols as well as defense, rescue and stealth missions. Fly more than 20 aircraft types from World War I and II. Test your mettle on your path from rookie to pro, picking between two difficulty levels as well as two game modes (arcade and simulation). In arcade mode, flight controls are simplified, while the simulation mode provides a more realistic experience. Show off your flying skills in the multiplayer mode, with up to eight players in five different modes. This Ultimate Edition offers much improved graphics, enhanced controls based on player feedback, and PS4 exclusive content.

20+ locations allow the player to fly through environments that immerse them in the era
Pilot more than 20 individual aircraft, in both WWI and WWII settings
Online Multiplayer – with 5 different modes and up to 8 players: Deathmatch, Everyone against Everyone, Team Deathmatch, Capture the Flag, Destroy & Protect
Fly in both World War I & II – the only game that allows you to fly in both the great wars of the twentieth century with innovative ‘Flashback Missions’ 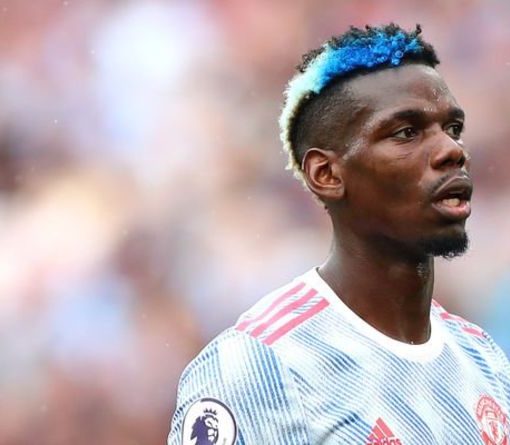 Manchester United have reportedly assembled a two-man shortlist if Paul Pogba departs when his contract expires in 2022. Both Franck Kessie and […] 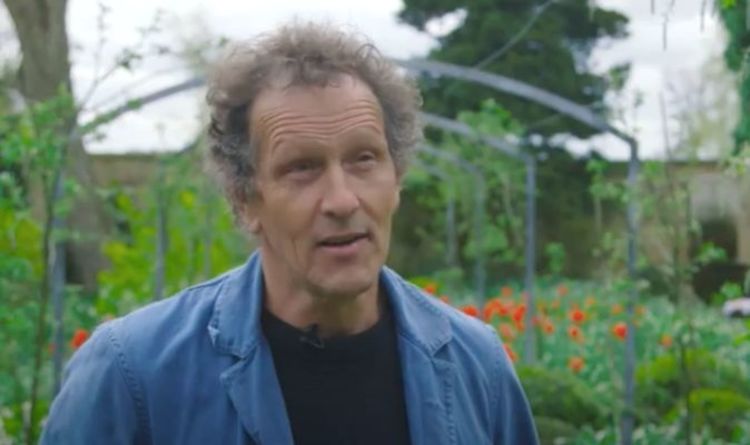 BBC Gardeners’ World has become synonymous with the broadcasting veteran Monty Don. The gardening legend has presented the show since 2003 – […] 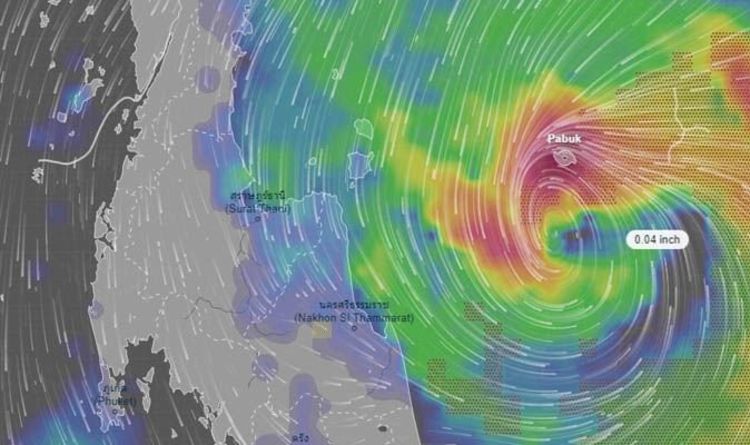 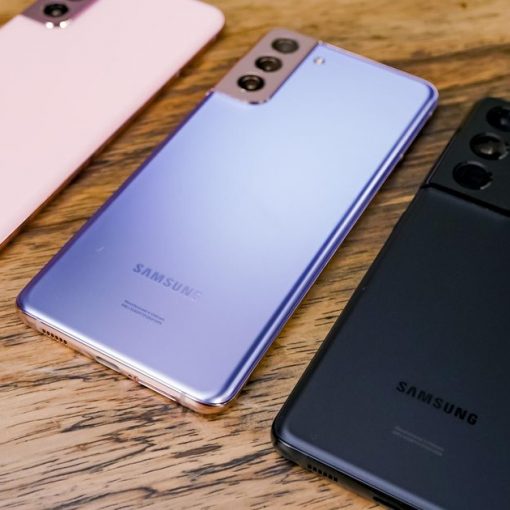 Samsung’s new Galaxy S21 phone line is now available to buy (here’s where to order one). The latest version of Samsung’s flagship Galaxy […]