Three people were killed after being swept off rocks and into the sea Thursday afternoon in Southern California, authorities said.

The trio, who are believed to be members of the same family but who have not been publicly identified, were rescued from the water just before 5 pm. at an area In Ventura County known as Deer Creek Beach, said Capt. Brian McGrath of the Ventura County Fire Department.

It’s not clear exactly what happened, but the department tweeted earlier Thursday that the victims “were washed off the rocks into the ocean.”

Surf in the region was estimated by Surfline at 2 to 3 feet with high tide at 2:28 p.m.

The beach, about a mile north of the Los Angeles County line, is fairly unspoiled and becomes relatively narrow at high tide. 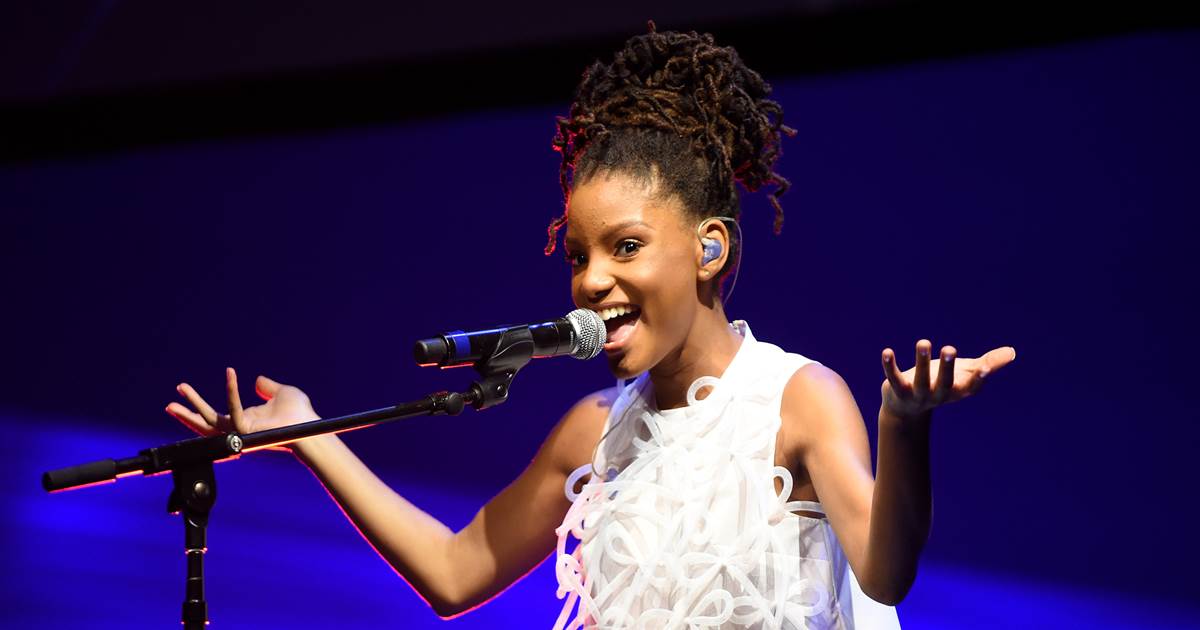 Singer Halle Bailey has been cast in Disney’s upcoming live-action remake of “The Little Mermaid,” the first time the studio has cast […] 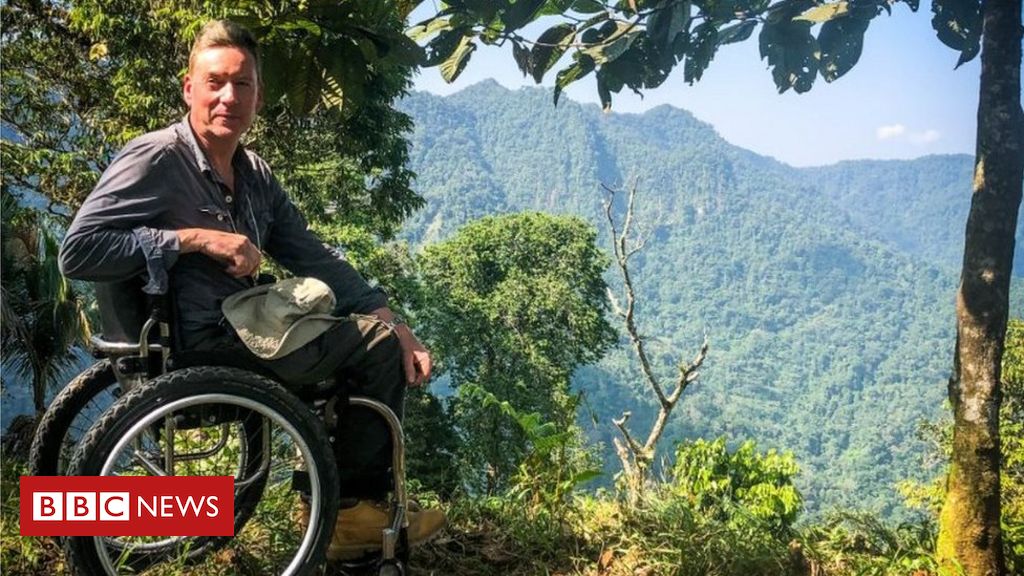 BBC correspondent Frank Gardner exposes the reality of living with a disability, after he was shot. source: bbc.com 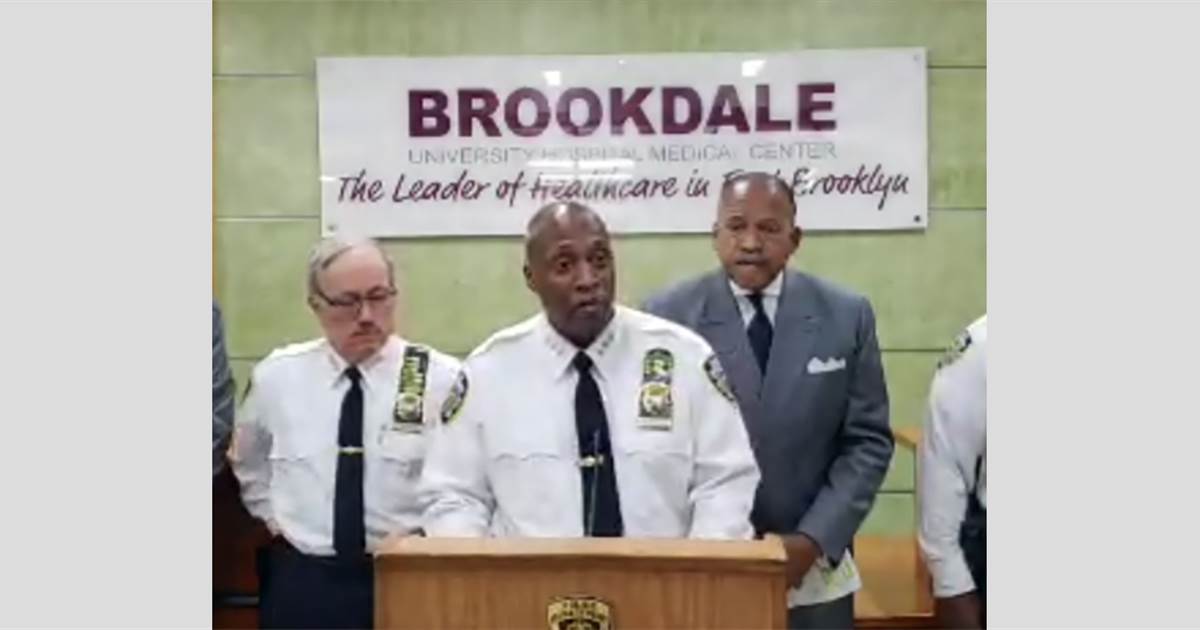 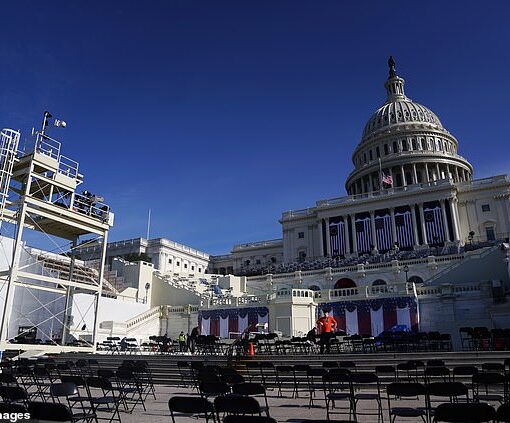