CHICAGO —
Protesters have defaced and torn down statues of historic figures during recent demonstrations against racial injustice in cities across the nation. Most of those pieces have explicit links to colonialism, slavery and the Confederacy, including imagery of Christopher Columbus and former U.S. presidents who owned slaves.

In Madison, Wisconsin, protesters tore down two sculptures with no obvious links to that history; one depicting an abolitionist Union military official and another of a female form representing the state motto “Forward.”

Protesters said in media interviews that the state and city aren’t living up to the progressive values represented by the “Forward” and Col. Hans Christian Heg sculptures that were torn down Tuesday night.

Jean Pond Miner’s “Forward” bronze statue represented Wisconsin at the 1893 World’s Columbian Exposition in Chicago. A pamphlet for the event said the female figure was standing at the prow of a boat surging through the water.

It was later installed outside an entrance to the Capitol building and remained there until 1995 when the weather-damaged original was replaced by a bronze replica.

The statue has long been a silent participant in Madison protests for a variety of causes, serving as a place to hang signs and a climbing post for people leading chants.

Nada Elmikashfi, a Black resident who’s running for one of the state Senate districts representing Madison, said the statue doesn’t have the same meaning to everyone, particularly people of color.

“The symbolism of lady Forward and that word Forward has really been only for white Wisconsinites,” she said. “I think that’s a truth a lot of people found hard to swallow.”

Wisconsin women raised the money to have Miner’s statue cast for the exposition in Chicago and women also led the effort to pay for the replica’s creation decades later. That history has made it a favorite among women’s rights supporters.

In a tribute to that legacy, artists Brenda Baker and Bird Ross photographed nearly 200 women mirroring the sculpted figure’s pose for a 2017 art show during festivities for the Capitol building’s 100th anniversary.

Both women said they were saddened by the sculpture’s removal but “have empathy for anybody trying to be heard right now.”

“Art is such a powerful tool for us to celebrate and talk about who we are as a society,” Baker said. “This is just another example.”

Paul Fjelde’s statue was the result of a years-long campaign by Norwegian Americans to mark their contributions to American history and honor the political abolitionist and Union colonel who died during the Civil War.

The Norwegian American Society collected donations from across the country, enough for the installation of identical copies of Heg’s statue in Racine County, Wisconsin and in Lier, Norway, said Kristin Risley, a professor of English at the University of Wisconsin-Stout who has studied the campaign.

The Madison sculpture was the society’s gift to the state. It was installed outside the Capitol building in 1926.

Risley said Heg’s position as colonel of the 15th Wisconsin Regiment, largely made up of immigrants, and his death at the Battle of Chickamauga made him a natural choice for Norwegian Americans seeking a way to mark the contributions of their ancestors after immigrating to the U.S.

“For the people that wanted to build this monument, Heg was viewed as a man of principle, who was willing to act on that and uphold the ideals of the U.S. as a new American,” she said.

But it seems likely that few Wisconsinites know Heg’s biography, despite the sculpture’s presence outside the Capitol. Risley, who grew up in Madison and has Norwegian-American family in the state, said she knew almost nothing about him until undertaking a research project about the Heg sculpture during graduate school. 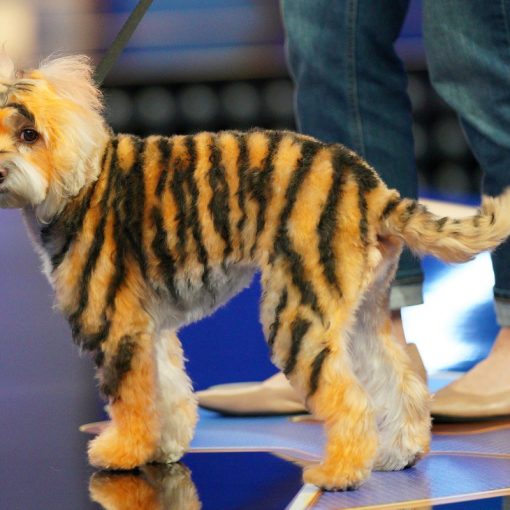 These impeccably coiffed canines are taking over the catwalk! “Pooch Perfect,” a new dog-grooming competition series hosted by actor and fourth-generation dog-show […] 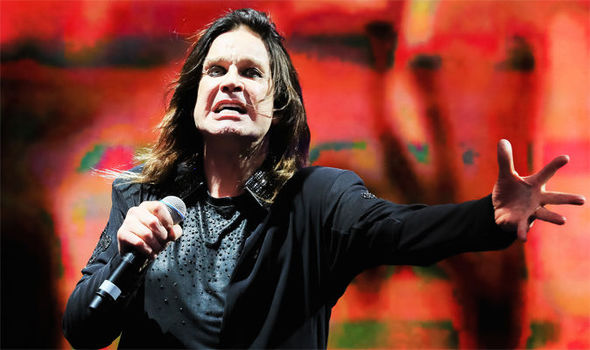 The 68-year-old was revealed this morning as the first of three headliners at the Donington Park main stage for next summer. Black […] 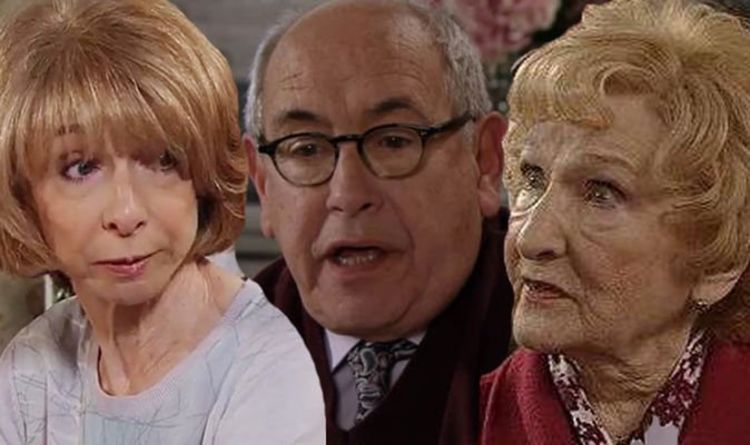 Emily Bishop (played by Eileen Derbyshire) was last seen on the cobbles of Coronation Street in January 2016, leaving Weatherfield to join […] 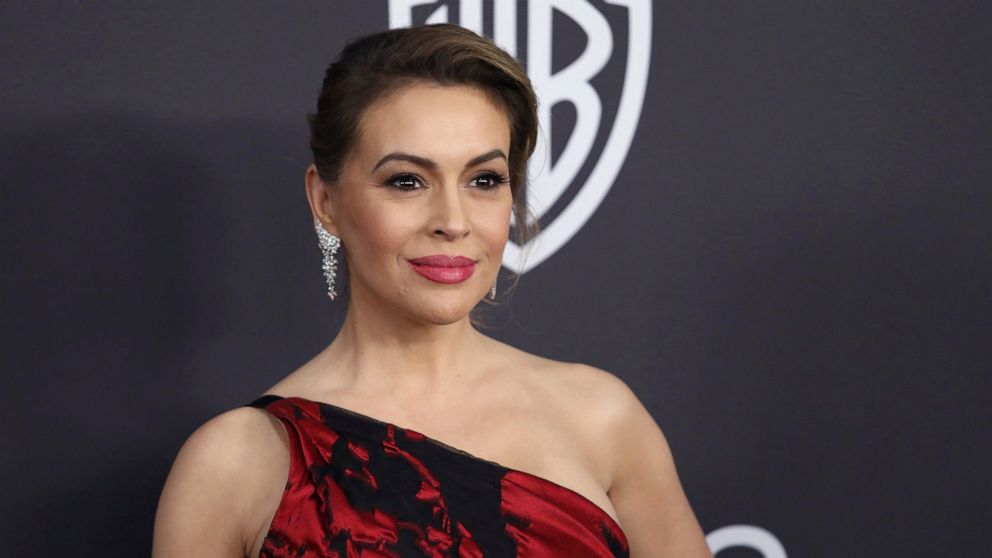