WASHINGTON — Senate Democrats on Wednesday blocked Republicans from taking up a bill to overhaul policing, calling the legislation flawed and a nonstarter.

Ahead of the vote, Senate Minority Leader Chuck Schumer, D-N.Y., blasted Senate Majority Leader Mitch McConnell, R-Ky., and Republicans for what he called a “partisan” and “irrevocably flawed” approach to fixing the problem of police brutality, which has come into sharp focus in the weeks after the deaths of George Floyd and other Black Americans at the hands of law enforcement officers.

Schumer predicted the bill would “likely fail” and said McConnell should allow bipartisan negotiations when it does.

Sen. Tim Scott, R-S.C., and other Senate Republicans unveiled their policing legislation last week after weeks of nationwide protests over the treatment of Black Americans by law enforcement. Democrats in the House and Senate, meanwhile, previously introduced their own legislation to address police brutality.

Unlike the measures recently introduced by House and Senate Democrats, the Republican bill would not include outright bans on chokeholds or “no-knock” search warrants and does not touch on qualified immunity, which shields police officers from lawsuits.

The Republican bill would would try to incentivize police departments to largely do away with chokeholds by conditioning Justice Department money on restricting the practice. In addition, the legislation would collect data on the use of no-knock warrants, which allow police to enter a property without first knocking and announcing their presence.

While the Democratic bill would create a national registry for complaints and disciplinary records of officers and also require reporting on use-of-force incidents, the GOP measure would collect data only when police officers use force that results in serious injury or death.

House Speaker Nancy Pelosi, D-Calif., said Tuesday that Republicans “have some suggestions that are worthy of consideration. But so far, they were trying to get away with murder, actually — the murder of George Floyd” — prompting Senate Republicans to demand an apology.

The House plans to vote Thursday on the Democratic proposal, which is expected to pass the chamber. 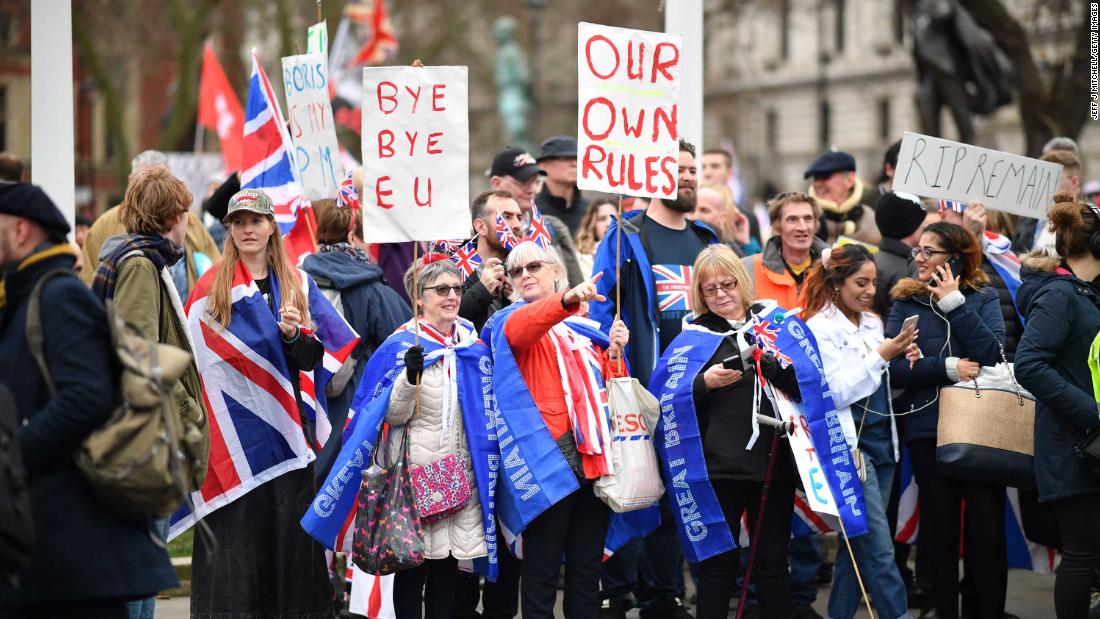 Boris Johnson, the British Prime Minister, and Ursula Von Der Leyen, the president of the EU Commission, had a crucial phone call […] 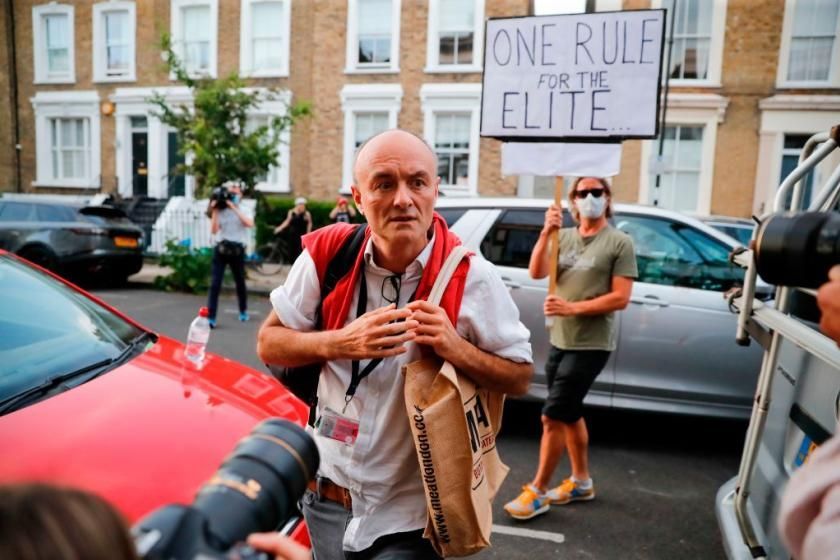 Dominic Cummings, a senior adviser to British Prime Minister Boris Johnson, is rebuffing calls for his resignation and refusing to apologize for […] 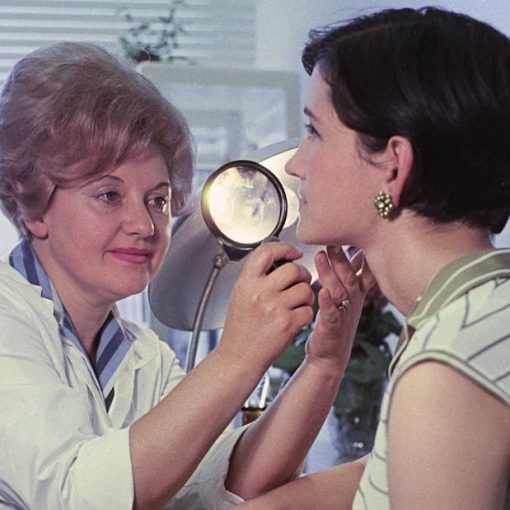 Written by Oscar Holland, CNN Plastic surgery has become synonymous with the quest for youth and beauty, albeit with varying degrees of […] 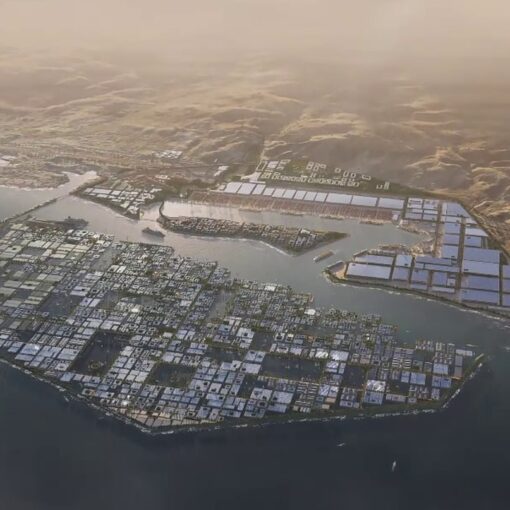 Saudi Arabia has announced plans to build an eight-sided port city that will float on the Red Sea.  The proposed industrial district, […]