Stepping back into the spotlight! Prince Harry and Meghan Markle are moving forward with their post-senior royal plans.

The couple have signed a speaking engagement contract with Harry Walker Agency, the Los Angeles Times reported on Wednesday, June 24. The New York-based agency represents Barack Obama and Michelle Obama and Bill Clinton and Hillary Clinton among others.

According to their deal, Harry, 35, and Meghan, 38, will take part in moderated discussions and keynote speeches with trade associations, corporations and community forums. The topics will include racial justice, gender equality, environmental concerns and mental health, which have traditionally been a part of the couple’s platform and represented in their charity efforts.

Royals Get Candid About Their Mental Health Struggles

The new gig will mark the pair’s return to public service following their last engagement at the annual Commonwealth Day service at Westminster Abbey, as a part of their last duties for the royal family in March.

Although the duo announced their step back as senior royals in January, and moved to Los Angeles in March with their son, Archie, they’ve continued their charitable ventures in both the U.K. and U.S.

Earlier this month, Harry and Meghan sent a letter to the charitable organization StreetGames, which has been giving fresh meals to young people in need across London amid the coronavirus pandemic. The meal service has been helped by Hubb Community Kitchen, which is another charity the pair support.

“We wanted to write and express our heartfelt thanks to the team at StreetGames following their support delivering Hubb Community Kitchen meals throughout London,” the letter, which is dated June 19, stated. “To know that North Paddington Youth Club, Solidarity Sports and St. Matthews Project distributed hundreds of freshly prepared meals across their networks of young people over the last few months is fantastic.”

Harry, who has been struggling to adjust to his new life in the U.S., has also been spotted on more than one occasion with the former actress donating and aiding L.A.-based charities amid the pandemic.

“Harry and Meghan’s No. 1 priority right now is helping those affected by the virus, especially the vulnerable,” a source told Us Weekly exclusively in April, following the duo’s work with Project Angel Food.

The same month, the pair announced their new nonprofit organization, Archewell, along with new projects and a fresh website. The site will focus on “information in the field of nutrition, general health and mental health,” they told the Telegraph in April.

The Archewell foundation is set to focus on “organizing and conducting support groups of persons in need.” 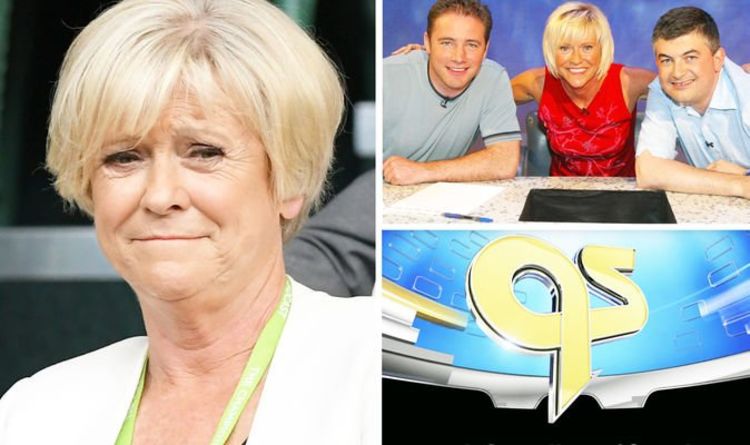 Sue Barker, Matt Dawson and Phil Tufnell have been dropped in an attempt to “diversify” the line-up and bring in new talent […] 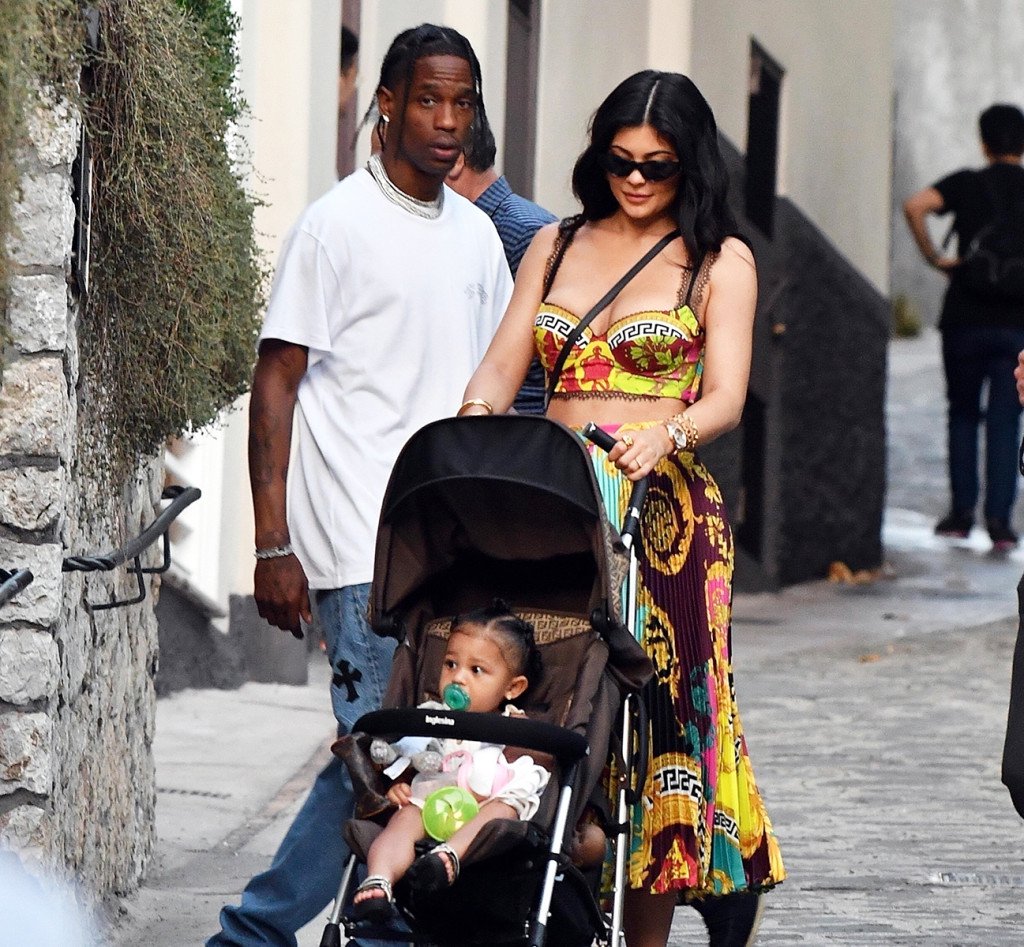 Kylie Jenner is celebrating her birthday together with her family and friends. In a recent video, Stormi Webster is singing Happy Birthday […]