With tears in her eyes, Marta, arguably the greatest ever women’s soccer player, pleaded with not only her country, but the entire world after Brazil’s round of 16 loss to France in the 2019 Women’s World Cup.

When the final whistle blew on their 2-1 loss in extra-time to hosts France, eliminating them from the World Cup, Brazil’s players fell to the pitch crying. Marta took note.

Speaking to CNN Sport through a translator Marta said, “I did not plan the speech. I saw my teammates crying. There was a lot of big emotions. I felt the need to share a message that would show them and to show the young athletes the path to follow.”

Looking straight down the camera, Marta continued her speech from the pitch of Stade Océane. “We’re asking for support; you have to cry at the beginning so you can smile at the end.”

Reflecting on her speech, Marta told CNN Sport: “Every time that I can, I try to make a difference. I want to show everyone, boys and girls, it doesn’t matter the gender, that it is possible. And I do this with love. I have to be a leader on and off the field. My life is moved by this. I take this responsibility with a good heart and dedication. It is a great responsibility to have.”

Amanda Kestelman, a journalist with Brazilian outlet Globo Esporte, has seen the challenges the team faced not just in France, but through generations.

“I think everyone in Brazil got really emotional. We don’t use the huge talent of Marta to make the women’s game as big in Brazil as much as it should be. I used to call them the force of nature, because they made a lot with not so many resources,” Kestelman told CNN Sport. “They got far with little, but they can’t stay forever. We need to look for the future.”

Kestleman added: “The Marta speech was the one everyone saw because it was broadcasting all over the world but talking with those women after the game, they had the same feeling. They were talking to us saying, ‘please clubs, federation, don’t forget us. Don’t remember us just in the Olympics, in the World Cup.”

Marta, who plays for the Orlando Pride in the NWSL in the United States, knows the women’s game in Brazil needs help at a bigger, more national level.

“Men’s soccer is still the religion in Brazil. You are born wearing a men’s team jersey. When you’re born, your father picks this team for you. But now people are starting to support the women’s soccer. And, of course, there’s also the financial difference.”

The financial difference is no small matter. Brazil lacks a substantial national women’s league, instead relying on a tournament style competition, and most women’s clubs are supported through their larger, more profitable men’s sides. Now with the spread of Covid-19 ravaging the country, the future of the women’s game is much more in doubt.

“This pandemic is bringing us a couple of uncertainties, especially financially, especially for the clubs without a men’s team to support them, because we’re not sure about what the future holds,” said Marta.

Kestelman agrees that it’s becoming a serious financial issue considering Brazilian clubs haven’t played a game, men’s or women’s, since early March due to the pandemic, and there is no end in sight.

Despite the concerns, Marta added: “I do believe that each year the exposure of women’s soccer in Brazil has been improving.”

Improvements take time, and money. According to Kestelman the disparity in funding from the Brazilian Football Confederation, or CBF, between the men’s and women’s teams is huge.

“It’s a lack of investment for sure. And that’s not just a problem in Brazil; we are talking about a problem in the whole of South America,” Kestelman noted.

“Argentina got to their first World Cup in over a decade last year. They are trying hard right now in Argentina, Colombia, Chile to make it [the women’s game] happen.”

One of those countries, Colombia, is in the running to host the 2023 Women’s World Cup and will learn its fate when the winning bid is announced on Thursday.

If the last image we saw of Marta on the World Cup stage was one imploring the young women of her country to dedicate themselves to advancing the women’s game, then that would be a fitting final moment for a global icon of the sport.

When asked what she wants her legacy to be, Marta responded: “I want them to think of me as an athlete that inspired other people, that improved our sport from what it was from the past to what it is now. Not just in Brazil, I mean this for the entire world, because we have the power of changing that.” 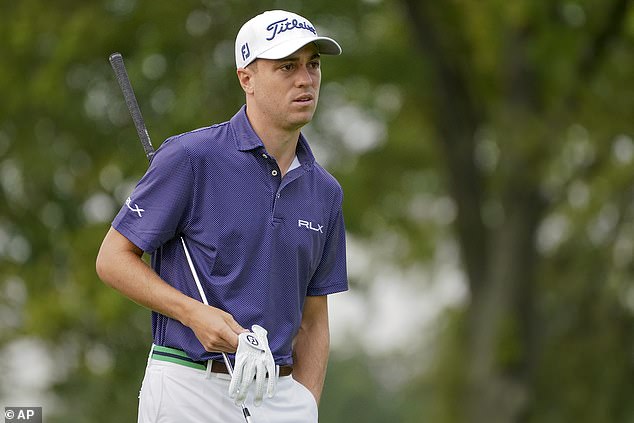 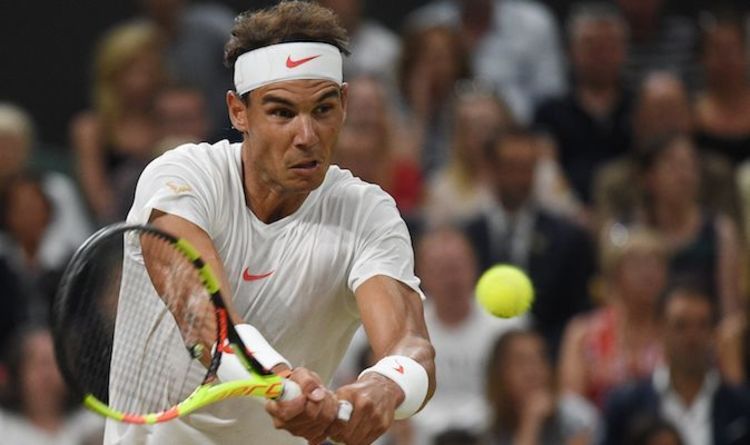 Djokovic appeared to have nullified the serve of 6ft 8in Anderson in the early stages of the match, breaking the South African […] 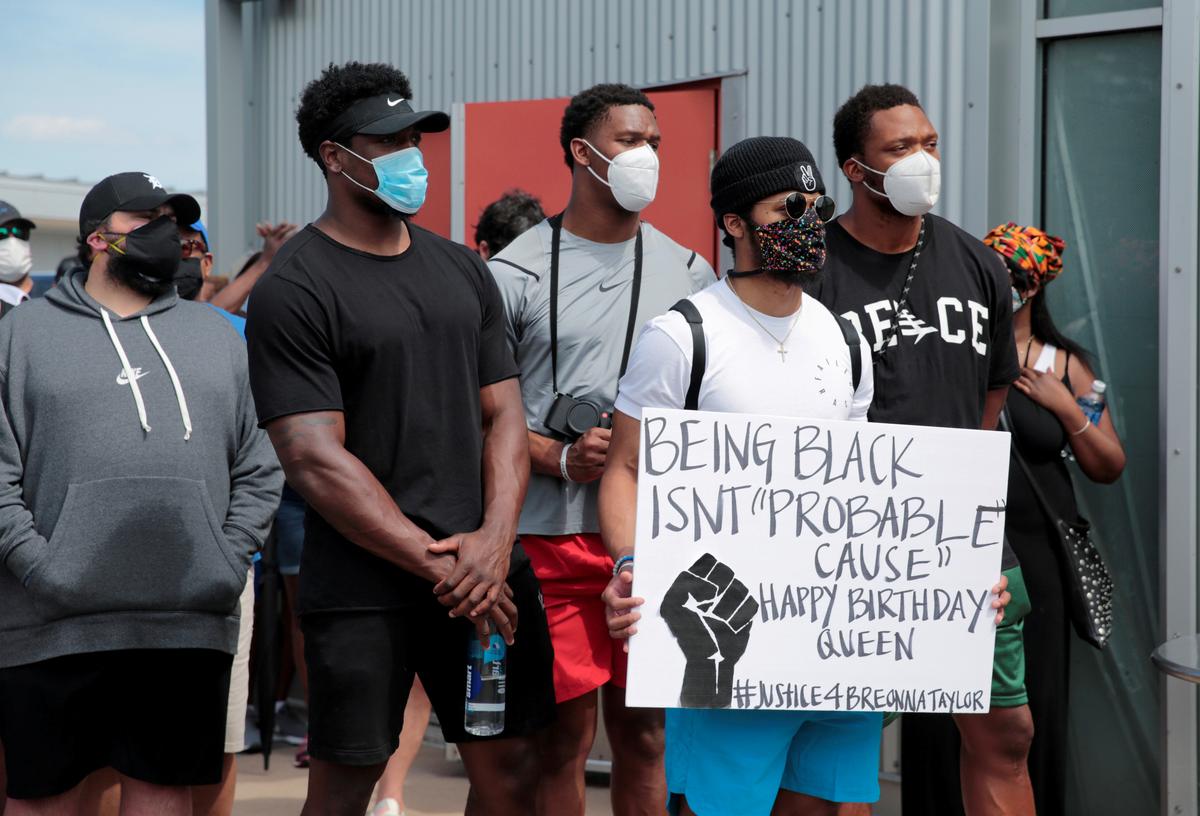