Mel Gibson and Winona Ryder have become embroiled in a row after she claimed he made anti-Semitic comments to her.

The actress said he referred to her as an “oven dodger” in an apparent reference to her Jewish background.

Gibson’s representative said Ryder’s allegations, which she made in 2010 and repeated in a recent interview with The Sunday Times, were “100% untrue”.

Ryder responded by asserting again that she and a late friend had been “on the receiving end of his hateful words”.

The Stranger Things actress described the alleged encounter as “a painful and vivid memory”.

Ryder first made the claims in an interview with GQ in 2010. She told this weekend’s Sunday Times: “We were at a crowded party with one of my good friends, and Mel Gibson was smoking a cigar, and we’re all talking and he said to my friend, who’s gay, ‘Oh wait, am I gonna get Aids?’

“And then something came up about Jews, and he said, ‘You’re not an oven dodger, are you?'”

The Braveheart star’s representative disputed Ryder’s version of events, however, accusing her of “lying” about both the alleged comments and apology.

Gibson, he claimed, “did reach out to [Ryder], many years ago, to confront her about her lies and she refused to address it with him”.

Ryder responded by offering more details, including that the encounter occurred “around 1996”.

“I believe in redemption and forgiveness and hope that Mr Gibson has found a healthy way to deal with his demons, but I am not one of them,” she said in a statement.

“Only by accepting responsibility for our behaviour in this life can we make amends and truly respect each other, and I wish him well on this life-long journey.”

Ryder, whose father is Jewish, was born Winona Laura Horowitz in 1971. In the Sunday Times she said she was “not religious” but identified as Jewish.

It is not the only time Gibson has been accused of using the offensive term, which alludes to the mass murder of Jews in Nazi death camps during World War Two.

In 2012 screenwriter Joe Eszterhas accused the actor of using it while they were working on a film about Jewish hero Judah Maccabee.

Gibson, who made widely documented anti-Semitic comments when he was arrested for drink-driving in 2006, called Eszterhas’s claims “utter fabrications”.

This week it was announced that Britain’s Aardman Animations is teaming up with Netflix to make its upcoming Chicken Run sequel.

It has not been confirmed whether Gibson, who voiced rooster Rocky in the 2000 original, will return to the role.

According to The Wrap, however, he will not be invited back when the film goes into production next year. The BBC has approached Netflix for comment. 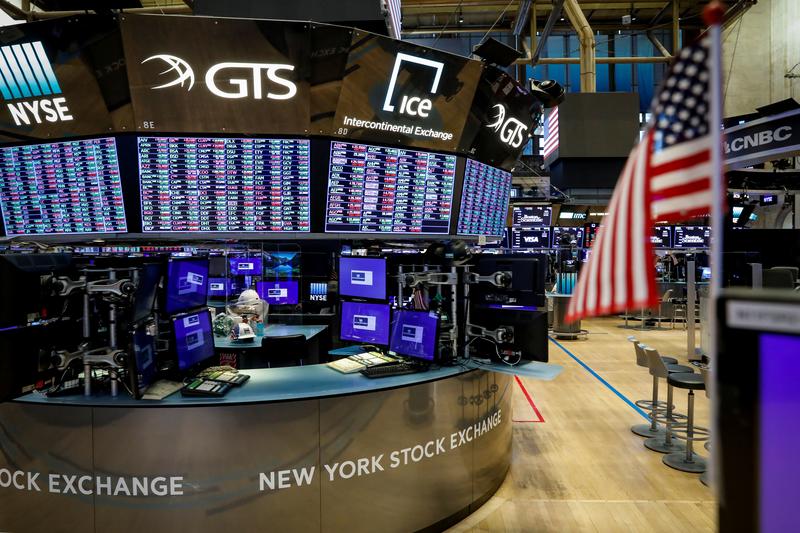 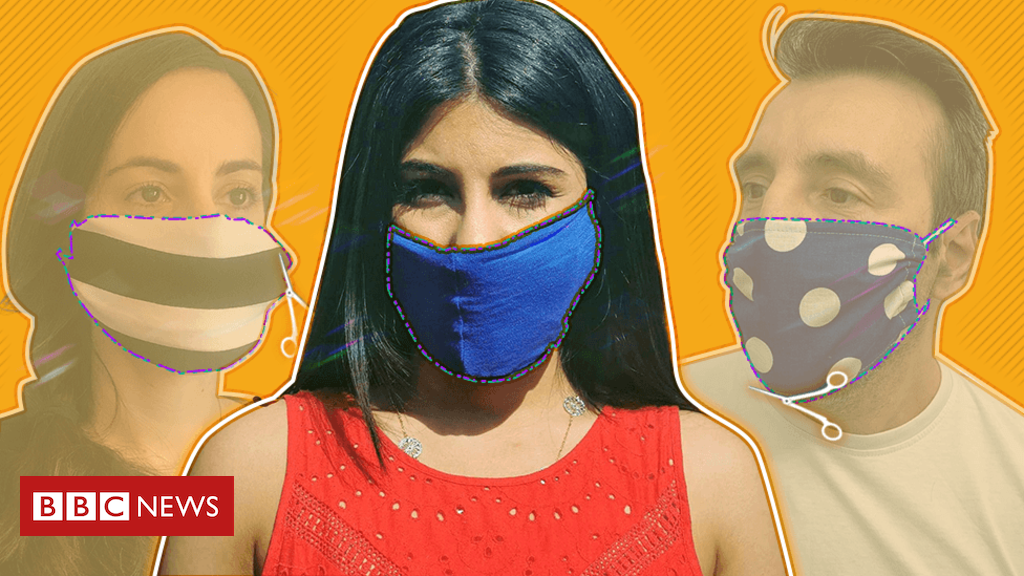 People in England, Scotland and Northern Ireland are now being advised to wear face coverings while at the shops or on public […] 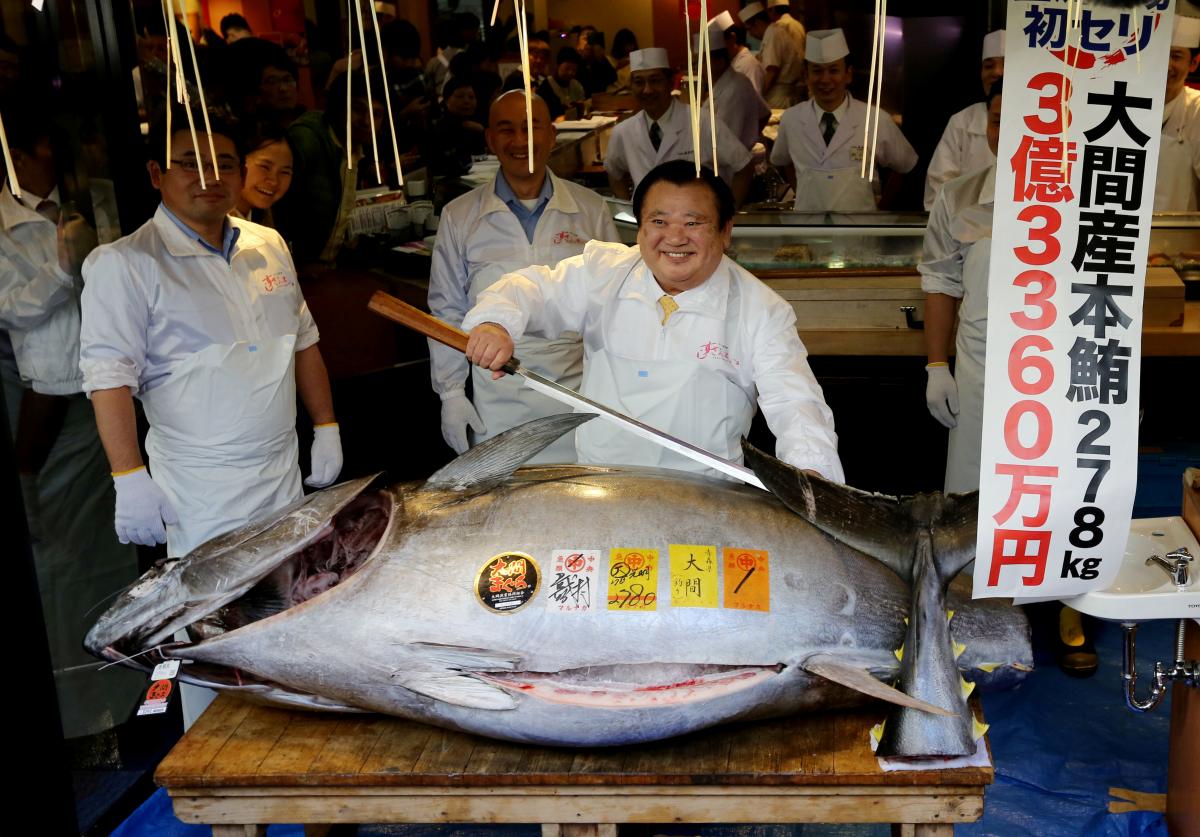 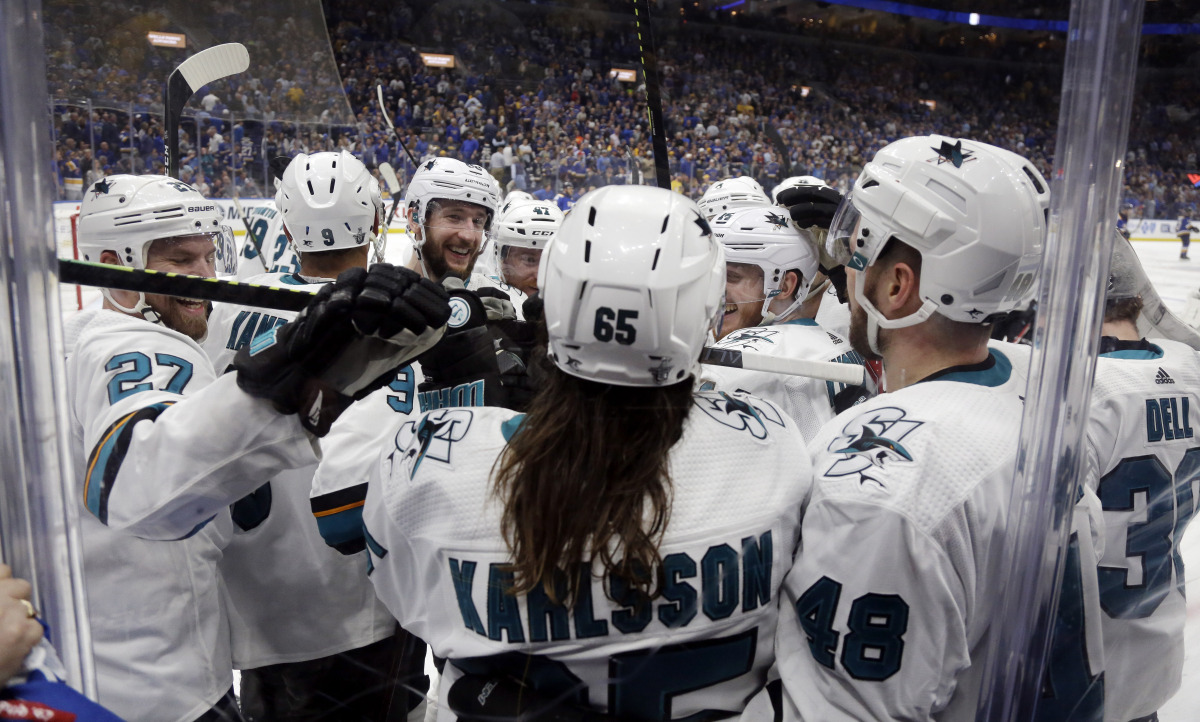 Neither of them saw it. All four of them, specifically. Two referees and two linesmen missed a hand pass by Timo Meier, […]