Jerusalem (AFP) – To the United Nations, “Area C” is Palestinian land in the occupied West Bank. But Israel, which aims to annex parts of the territory, is waging a war of semantics over its status.

Pro-Israel NGOs and more recently a government agency are using email and social media to take aim at foreign media about their “biased” grammar when describing the Israeli-Palestinian conflict.

But rather than trying to impose the biblical “Judea and Samaria” term used by Israel for the West Bank, the reproaches focus on the Oslo peace accords of the 1990s.

As part of these interim Israeli-Palestinian agreements, the West Bank was divided into Areas A, B and C. The first two zones constitute around 40 percent of the territory and were due to be largely under Palestinian jurisdiction.

Area C was to remain under full Israeli control, with the intention of Israel transferring part of the zone to the Palestinians under a final agreement.

But peace talks collapsed and Israel now intends to annex its settlements and the Jordan Valley — which lie in Area C — and could set such plans in motion from July 1.

Annexation forms part of a broader US peace plan unveiled in January, which paves the way for the eventual creation of a Palestinian state in the remaining territory.

Currently more than 450,000 Israeli settlers live in the West Bank, alongside more than 2.8 million Palestinians.

Washington is now proposing a 50-50 split of Area C, separating around 300,000 Palestinians who live there from the settlers whose homes would become part of Israel.

Yossi Beilin, one of the Israeli negotiators of the Oslo accords, said that Area C was intended to become “part of Palestine” in a final deal.

Viewing Area C now as Israeli territory “abuses the Oslo agreement”, he told AFP, by turning something “interim” into something “forever”.

Beilin said the Israeli right believes they are being “very generous” in proposing to divide the area in two.

“They don’t understand why the world is against it,” said Beilin, who has served as a minister for the left-wing Labor party.

The West Bank was ruled by Jordan following the 1948 Arab-Israeli War and Amman later annexed the territory, in a move never recognised by the international community.

Israel drove out Jordanian forces in the 1967 Six-Day War and sees the land as “disputed”, opposing the term “occupied”, which is widely used in international media.

Foreign media including AFP describe Areas A, B and C as Palestinian territories, referring to the region as the “occupied West Bank”.

But efforts by an Israeli government department to seek out journalists on social media — telling them to scrap the term — have escalated in recent weeks.

“I handed over the FPA towards the end of last year — I was not aware of anything like this by the GPO,” she said, referring to Israel’s Government Press Office.

The GPO, which is linked to the prime minister’s office, acknowledged “occasional engagements with incorrect/inaccurate/biased reports in the media”.

The government department stressed, however, that it was not “the GPO’s role” to clarify Area C terminology ahead of Israel’s possible annexation. 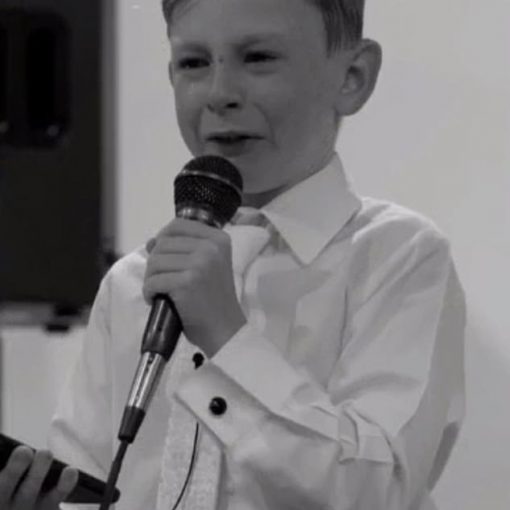 A nine-year-old boy has stolen millions of hearts across he internet after delivering an emotional speech at his older sister’s wedding, breaking […]

Covid-19 is the latest enemy faced by families in Iraq, and it’s overrunning its hospitals and cemeteries. Grieving relatives have already sacrificed […] 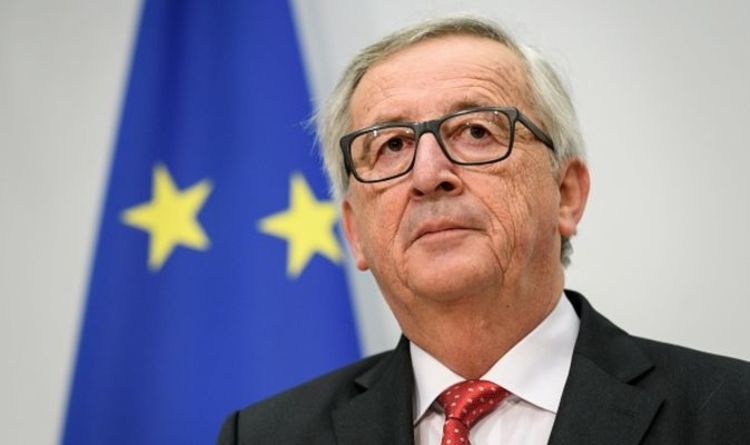