Most people already know how blue light might damage their eyes. Many who work long hours at computers have invested in blue-light blocking glasses, which may mitigate some of the effects of blue light.

As screen time continues to rise, experts are now becoming concerned about the effects of blue light on skin, and whether our screens can damage our entire faces, not just our eyes.

This isn’t something our older generations had to worry about, but Generations X, Y (millennials) and Z have all spent years in front of screens — Gen X as their careers became more digitally driven, millennials as computers became more prevalent in schools and universities and Gen Z as tablets and smartphones became strongholds in childhood entertainment.

Now, a few decades into the technological revolution (will it ever end?), science shows us that the light from our favorite devices might be harsher than we ever imagined.

What exactly is blue light?

Blue light is the highest energy light in the visible spectrum, says Dr. Michele Farber of Schweiger Dermatology Group in NYC. It’s generally defined as visible light from 380 to 500 nanometers. Other types of visible light fall below that on the electromagnetic spectrum, and UV light, which is invisible radiation, falls above blue light with wavelengths of 100 to 380 nanometers.

Blue light’s high energy “gives blue light the ability to penetrate more deeply into the dermis than wavelengths with lower energy,” Dr. Farber tells CNET.  Blue light, also called HEV light for “high-energy visible” light is mostly known for its emittance from screens, such as on laptops, phones and TVs.

The research on blue light and skin damage is a relatively new area of study.

Emerging studies show that blue light can cause generation of reactive oxygen species.A reactive oxygen species is an unstable molecule that contains oxygen and reacts with other molecules, according to the National Cancer Institute. These unstable molecules damage skin cells, which results in faster aging due to the breakdown of collagen and elastin, Dr. Farber explains.

There are also studies suggesting that blue light can cause sustained pigment changes, Dr. Farber points out.

“It is important to understand that studies are emerging, and we are still learning the extent of how blue light affects skin,” Dr. Farber says, but she emphasizes that it’s no reason to disregard the potential for damage.

“What we do know is there is evidence of obvious detrimental changes with exposure to blue light, and it is worth protecting our skin from blue light,” Dr. Farber says.

Dr. Marie Hayag, a medical and cosmetic dermatologist based in New York City, tells CNET that blue light can potentially damage skin in a number of ways:

Dr. Farber and Dr. Hayag both say that the generation of reactive oxygen species is particularly concerning, because they’re largely responsible for aging skin: Reactive oxygen species damage DNA and cause breakdown of collagen and elastin, resulting in skin laxity, wrinkles and accelerated aging.

One other element to consider is that blue light can interfere with your circadian rhythm and disturb sleep. It’s well-known that sleep deprivation can cause changes to the skin, including dullness, swollenness, redness and the ever-dreaded dark undereye circles.

Interestingly, low-level blue light therapy has been used to treat acne and accelerate wound healing. But, as the saying goes, too much of a good thing can be a bad thing.

How to protect your skin from blue light

The obvious answer is to spend less time in front of screens. That’s not an option for many people, though, particularly those who have computer-based jobs.

A few products have hit the market claiming to protect skin against blue light damage, such as Foster’s Lab, a new skincare startup that makes an “Anti-Tech Serum” full of ingredients proposed to protect and eventually undo any damage caused by blue light.

Whether the product actually fulfills those promises is unbeknownst to me, but regardless, the ingredients list (which contains cacao extract, vitamin C and a natural alternative to retinol) reads as something good for the skin, blue light present or not. That’s the case for most anti-blue-light skincare products I’ve come across, including this Chantecaille serum, this mist from One Ocean and these Sun Silk Drops from Coola.

Dr. Hayag says that any products with antioxidants can help protect your skin from blue light damage. “It is best to use antioxidant products twice a day instead of just the morning,” she specifies, “because the antioxidant supply gets depleted during the day and since we are on our devices longer, we should replenish them during our nighttime routine.”

Products with iron oxides can help, too, Dr. Hayag says, because they block both UVA rays and blue HEV rays.

Other ingredients to look for include DNA repair enzymes, “supplement the body’s natural DNA repair mechanisms, and retinoids, which “can boost collagen in the skin and increase cell turnover which helps repair sun damaged skin cells,” Dr. Hayag says. Look for ingredients that end in “ase” to signify enzymes. For example, photolyase and endonuclease are two DNA repair enzymes found in skincare products.

Dr. Hayag and Dr. Farber both say that a mineral-based, broad-spectrum sunscreen is the best thing you can slather on every day: Physical blockers with titanium dioxide and zinc oxide reflect light rays to offer broad-spectrum UV protection, and may also reflect HEV light.

Certain skincare products may help protect your skin against blue light damage, but the bottom line is that everyone could do with a little less screen time: Fewer hours spent scrolling can be good for your eyes, your mind, your posture and perhaps your skin, too. 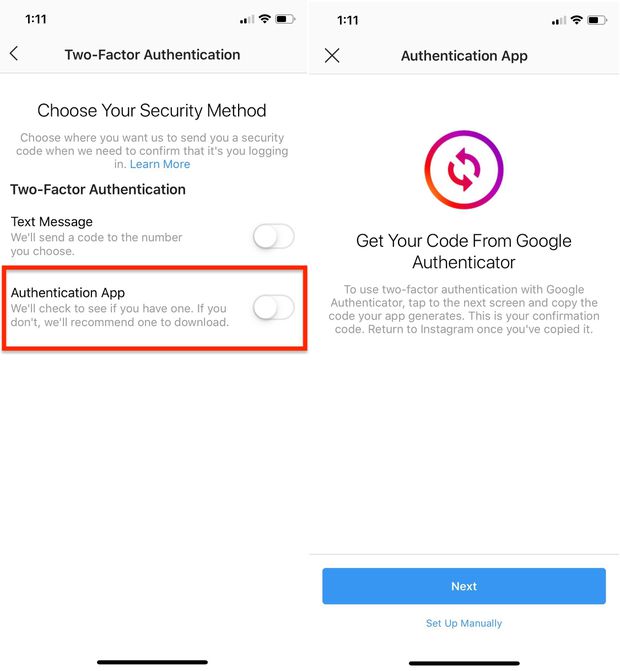 Where does the term “emoji” come from, anyway? Apple Can you tell the difference between an emoji and an emoticon? Do you experience FOMO over Foobar? Ever wonder […] Tyler Lizenby/CNET Whether you’re just looking to add more outlets, or want to add a layer of protection between your gear and […] 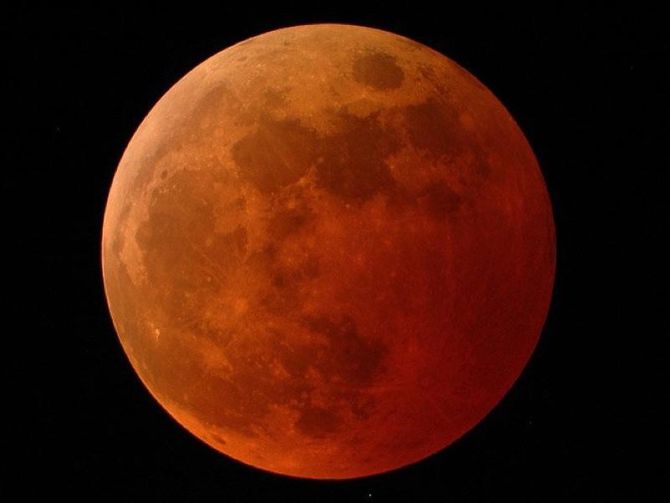 A NASA image of a “blood moon” blushing red. NASA A good chunk of the world will get a first-hand look at […]