A double cause for celebration! Duchess Kate “went all-out” to make sure Prince William’s 38th birthday was “extra special” as it coincided with Father’s Day, a source exclusively reveals in the new issue of Us Weekly.

The Duke of Cambridge was joined by Kate, 38, and their three kids — Prince George, 6, Princess Charlotte, 5, and Prince Louis, 2 — at their Anmer Hall estate in England for the Sunday, June 21, festivities.

“The first thing Louis did that morning was belt out ‘Happy Birthday’ to William,” the royal insider tells Us, noting that the prince’s kids presented him with homemade cards and gifts. “They each painted a picture of him on the front of their Father’s Day cards, which made him chuckle.”

Prince William and Duchess Kate’s Sweetest Moments With Their Kids

The family of five subsequently spent the afternoon playing games in the garden and having a barbecue-style lunch, per the source.

“Kate made William’s favorite steak dish, while the kids had burgers,” the insider tells Us, adding that the duchess served a homemade rainbow cake.

While the duke spent the day with his wife and kids, the source tells Us that Queen Elizabeth II, Prince Charles and even Prince Harry called to send their love.

“Harry called William from L.A. first thing in the morning to wish him a happy birthday — and William got to see Archie!” the source says, referring to Harry and Meghan Markle’s 13-month-old son, Archie.

It’s unclear when William last saw his nephew, but Harry and Meghan haven’t returned to the U.K. since March after wrapping up their royal duties and moving to the U.S.

For more on the royals — including what Kate gifted William for his birthday — watch the video above and pick up the new issue of Us Weekly, on newsstands tomorrow! 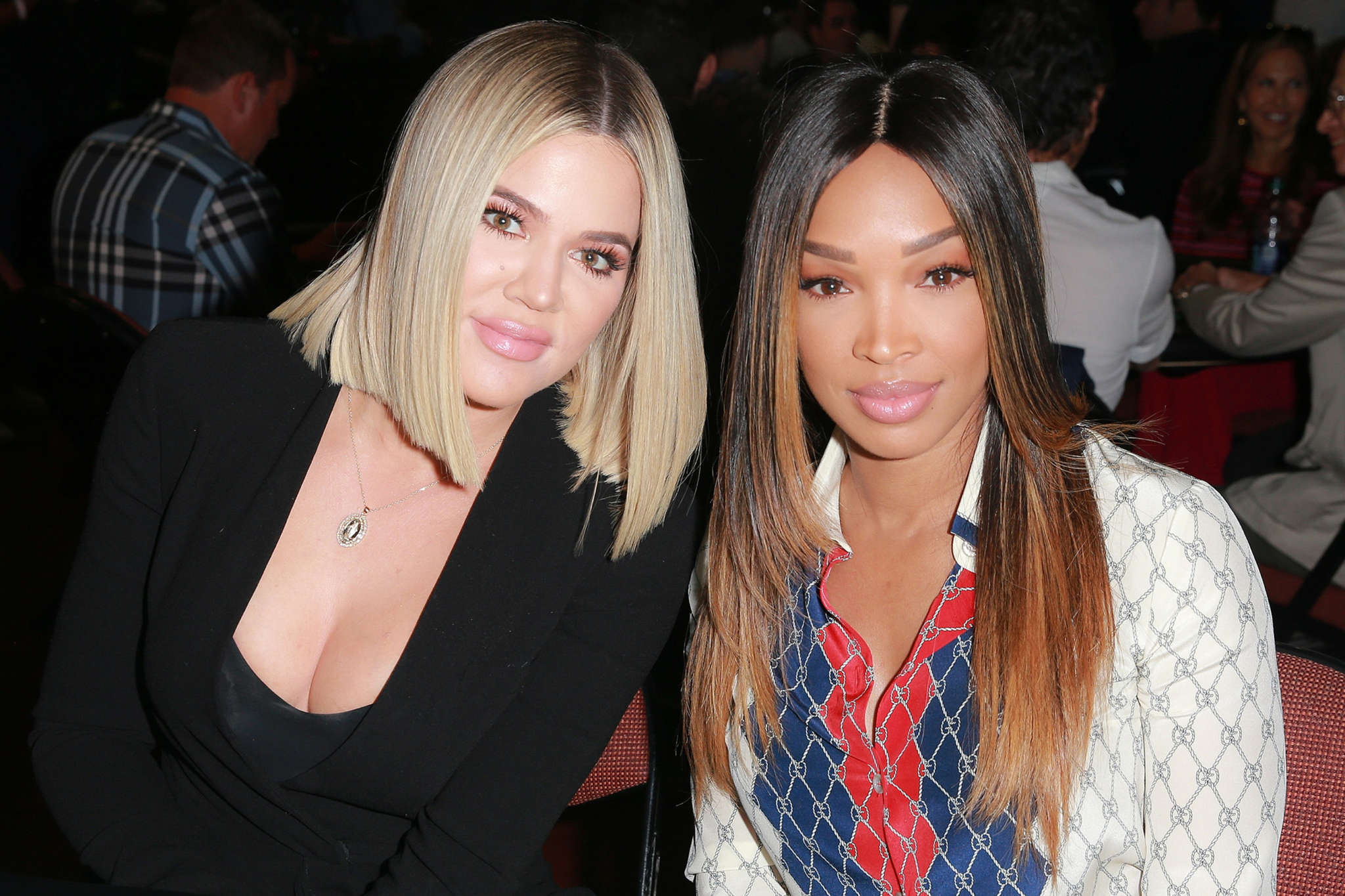 Khloe Kardashian doesn’t mind that her BFF helped her ex surprise her and so, she would like people to stop bashing Malika […] 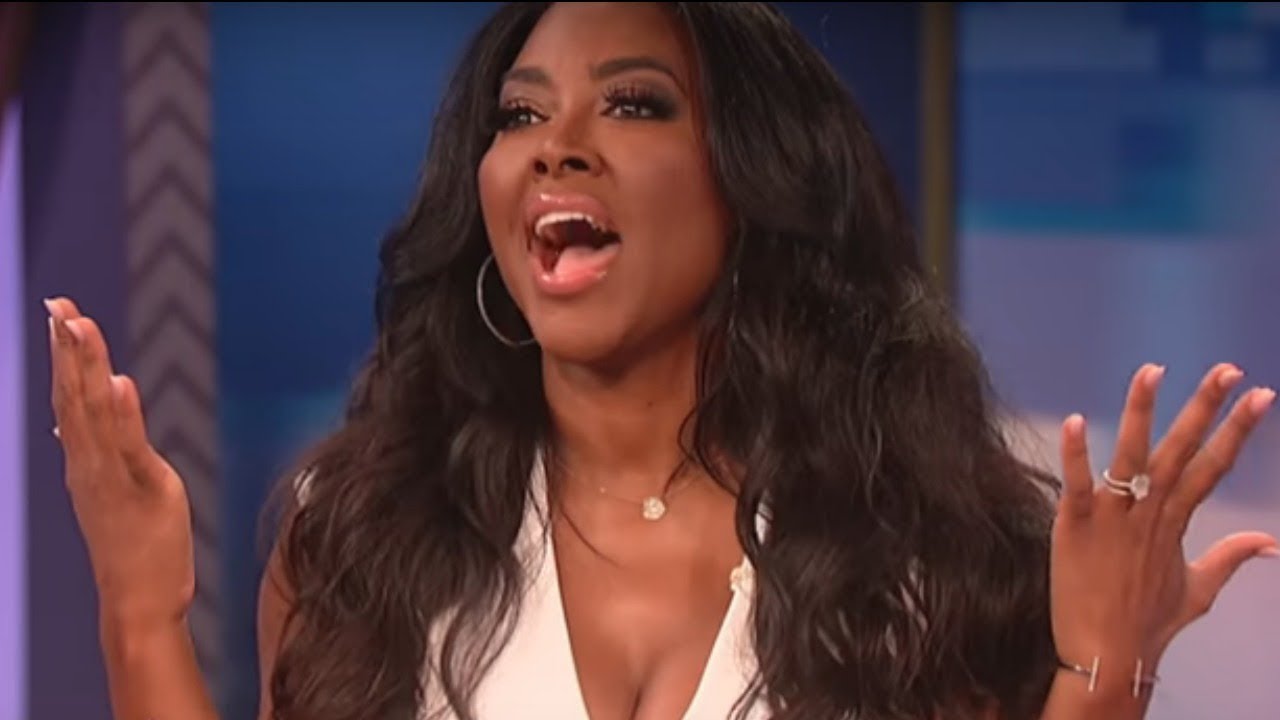 Other than baby news and a cheating scandal, Kenya Moore and Nene Leakes’ intense feud will take center stage of the current […] 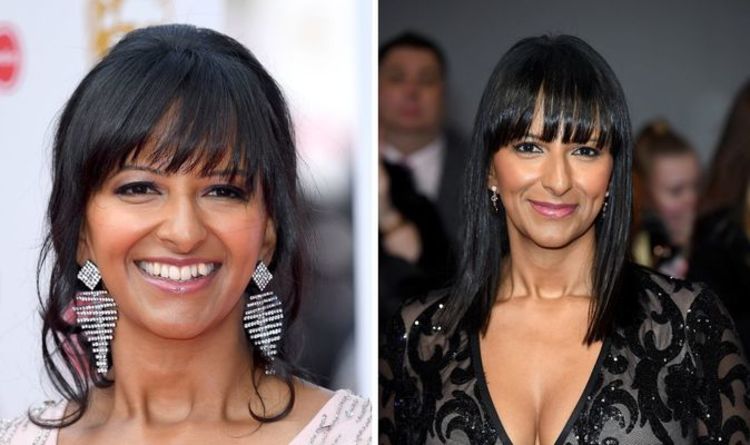 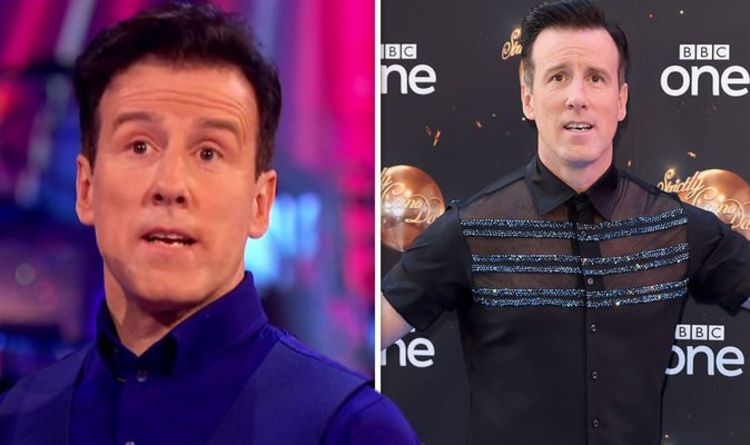