The letter, made public by broadcaster CBC, comes as Canadian senators called for sanctions on Chinese officials.

Meng is wanted in the US for alleged fraud involving the Chinese tech giant’s use of a covert subsidiary to sell to Iran in breach of US sanctions.

Ending her trial and releasing her, argue the 19 signatories of a letter sent to Trudeau, could also mean freedom for Canadian former diplomat Michael Kovrig and businessman Michael Spavor.

The two were detained by Beijing in December 2018, nine days after Meng’s arrest during a stopover in Vancouver.

“The two Michaels were taken in direct retaliation for the arrest in Canada of Meng Wanzhou,” the letter says.

“We believe that the two Michaels will remain in their Chinese prison cells until Meng is free to return to China.”

“We contend that the time is past due for the (justice) minister to… end the Meng extradition proceeding and to bring the two Michaels home.”

Robert Fowler, a former diplomat who was held hostage by Al-Qaida in the Islamic Maghreb, also signed the letter.

A dozen senators, meanwhile, urged the government to take a different tack and impose sanctions on Chinese officials over the country’s treatment of its Muslim minority, its crackdown on democratic rights in Hong Kong and the arrest of Kovrig and Spavor.

Meng, the eldest daughter of Huawei founder Ren Zhengfei, has been out on bail and living in a mansion in Vancouver, while the two Canadians remain in China’s opaque penal system.

Her extradition trial is set to resume in August.

On Friday China’s Supreme People’s Procuratorate said it had begun the prosecution of Kovrig and Spavor, who were “suspected of foreign espionage” and “providing state secrets.” 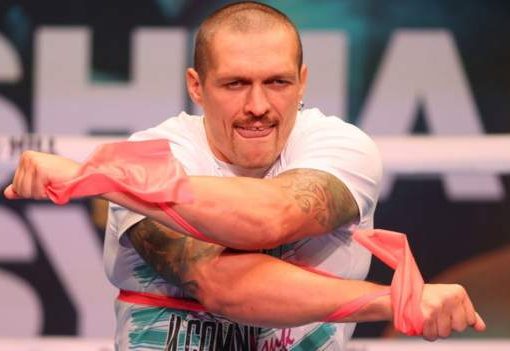 Earlier as he entered the Athens court, the helicopter pilot faced shouts of “monster” and “killer” from crowds. Wearing a flak jacket and surrounded […] 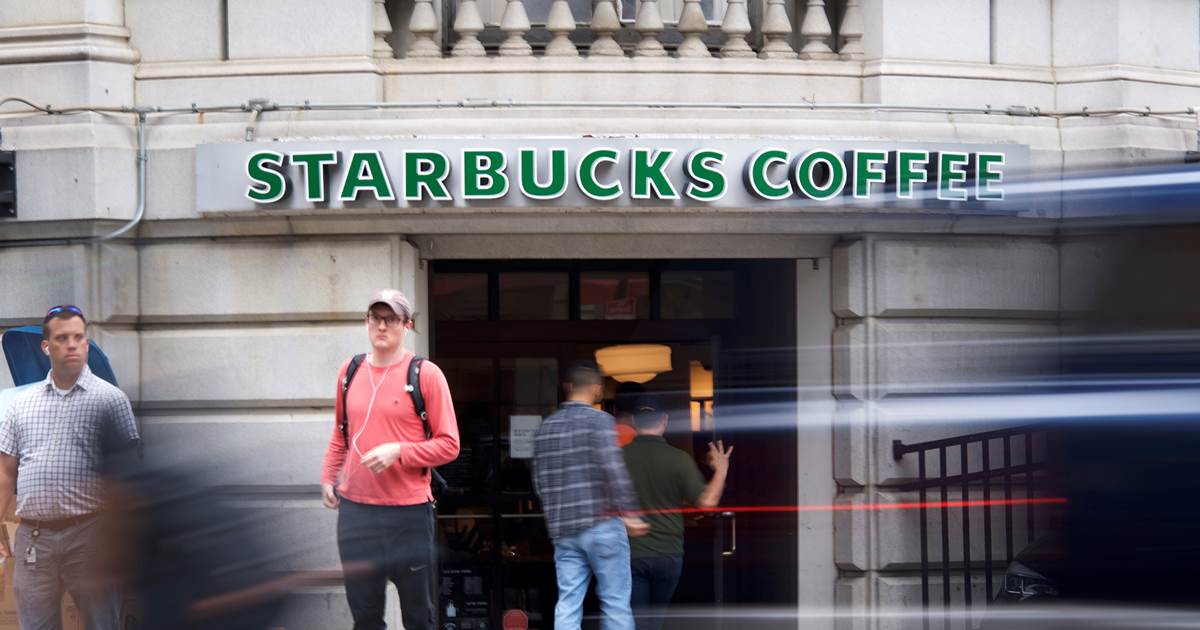 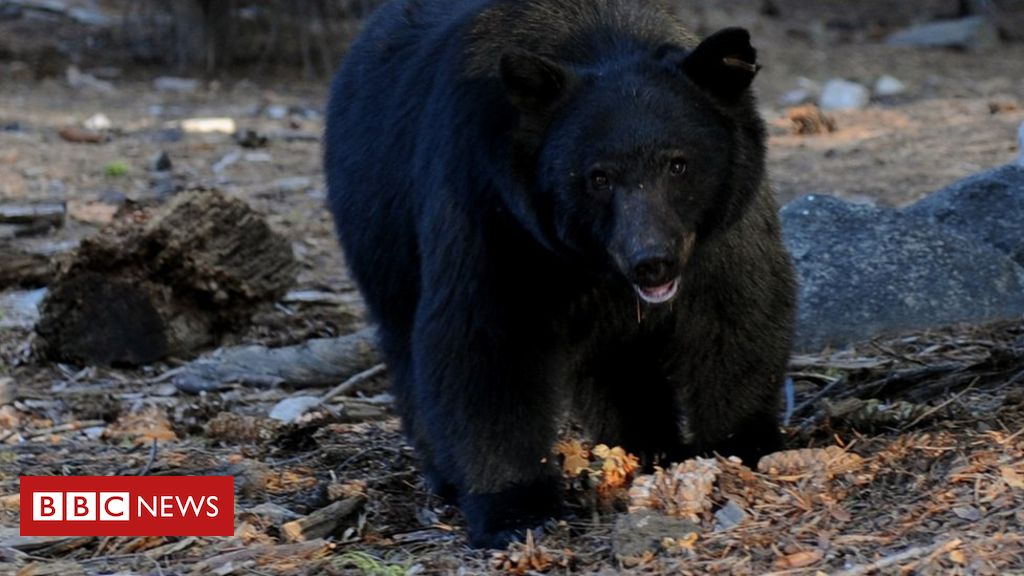