“And we are looking carefully at the prospect of foreign influence or foreign interference in all the protest activities (that’s) occurred over the last few weeks,” he said.

Thousands of Americans have taken to the streets in recent weeks following the deaths of Floyd and other Black Americans to protest police violence and what they say is systemic racism in law enforcement agencies. As some of the demonstrations turned violent and destructive, some authorities have leveled allegations of foreign influence.

“The violence that occurred during the protest over the past few weeks is driven by a variety of different motivations and ideologies, it’s not all the work of any single ideology movement or group,” Wray said. “We certainly have a number of active ongoing investigations into violent anarchist extremists.”

The director added that some of the bureau’s probes involve people who self-identify with Antifa, a far-left political organization.
Allegations of foreign influence attempting to influence and stoke the disruption in the US have quickly followed the violence coming out of the protests.

National security adviser Robert O’Brien has pointed to Chinese social media messages gloating about the chaos. In an interview with ABC last month, he also acknowledged some Russian activists and mentioned Zimbabwe and Iran.

But the role and effectiveness of foreign actors is hard to measure — some suggest their role is additive, not initiating any unrest. 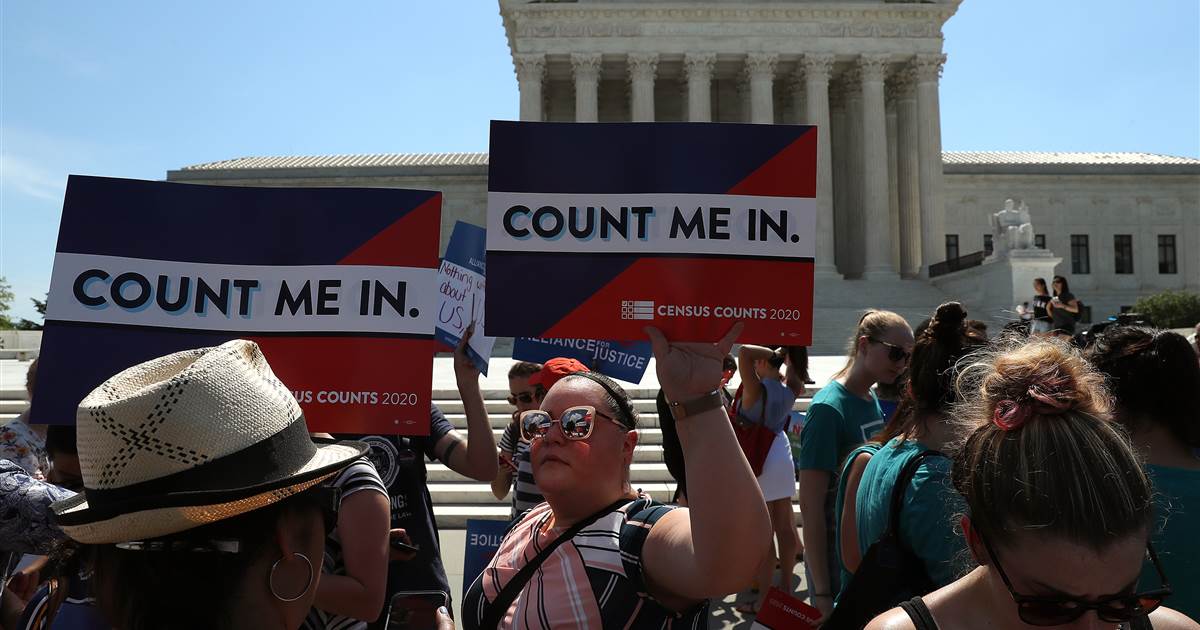 WASHINGTON — The Supreme Court’s decision Tuesday to allow the Trump administration to stop the census count, coupled with the high court’s […] 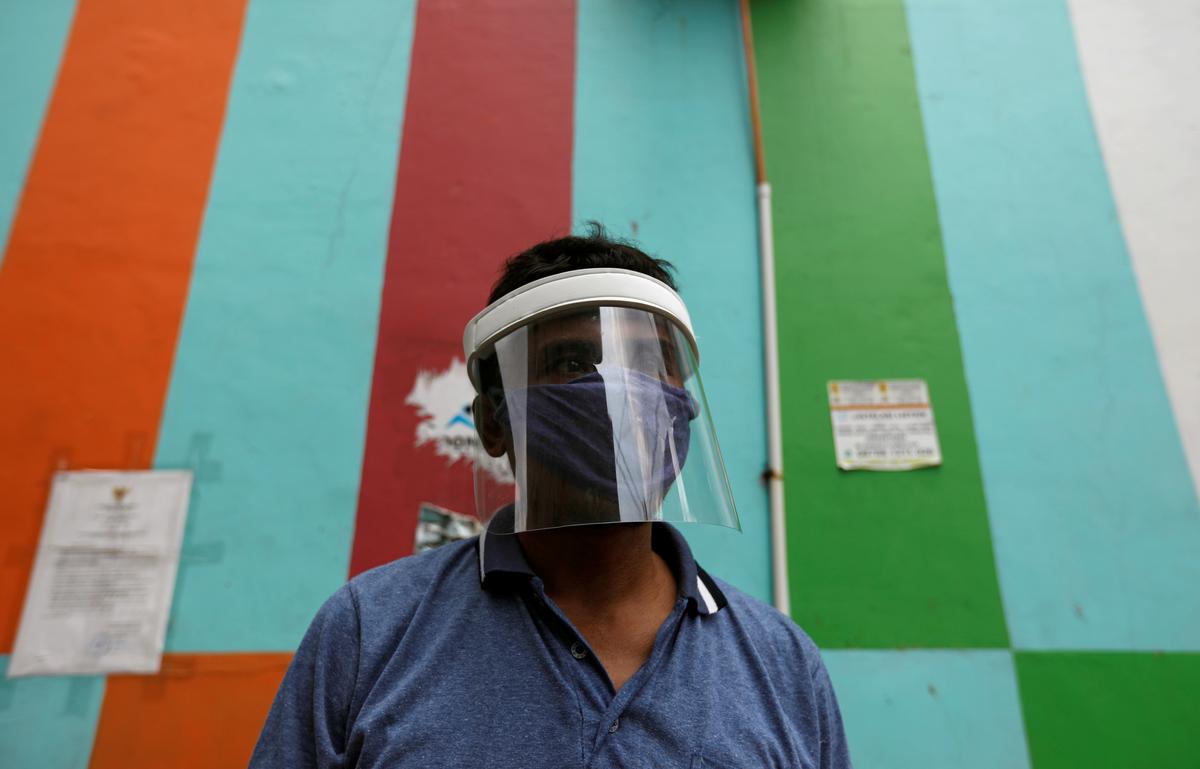 A local wearing a face shield stands guard to check people entering his area, as the spread of the coronavirus disease (COVID-19) […] 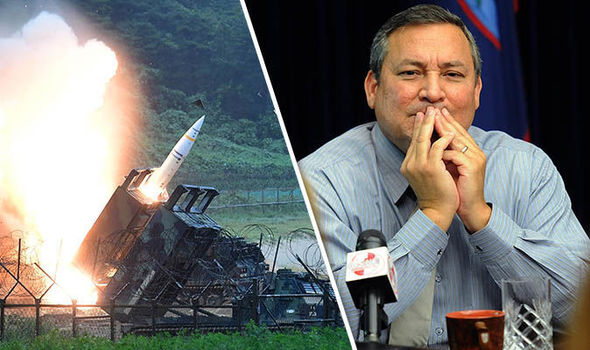