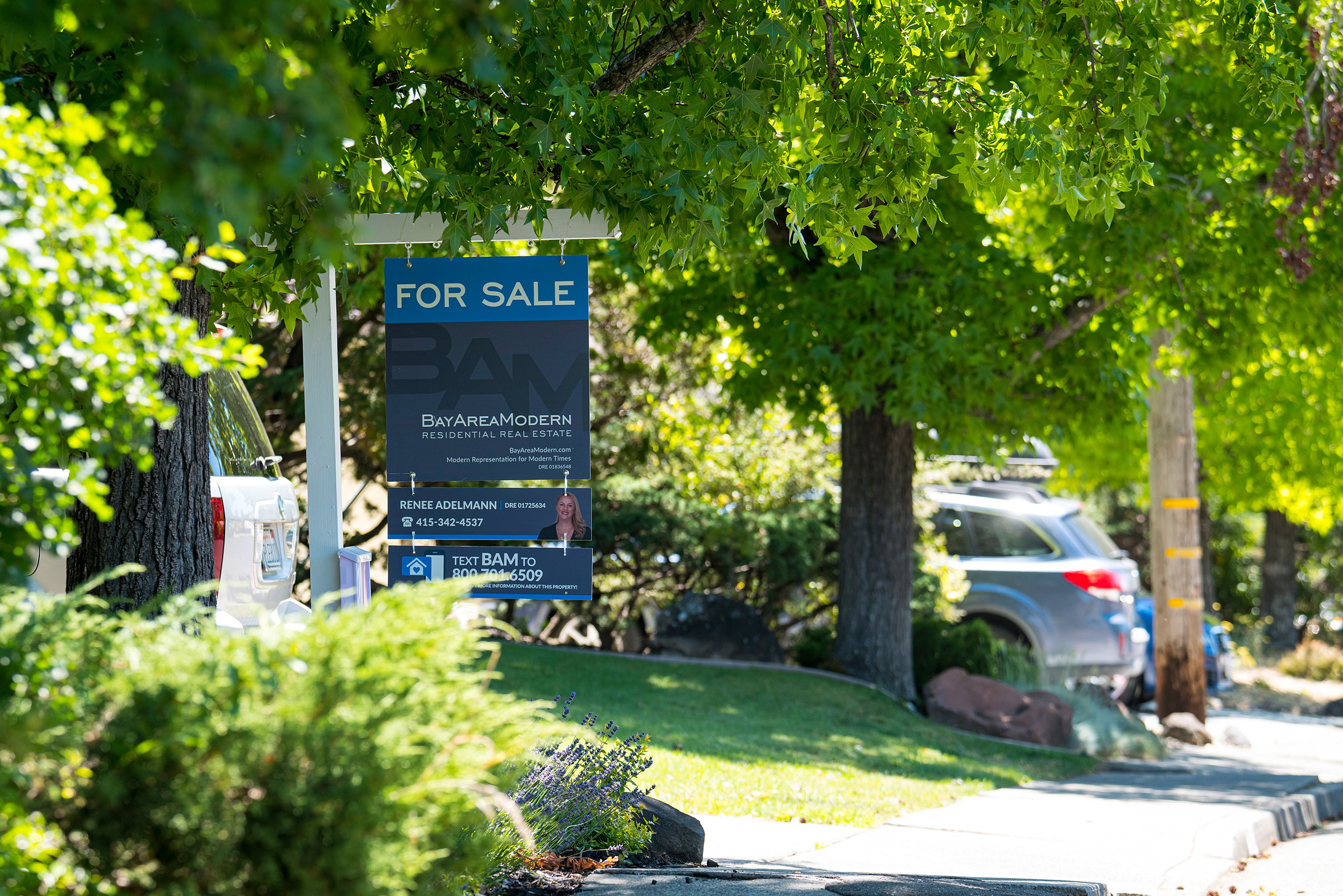 The number of existing home sales cratered in May, but real estate professionals — along with homeowners — say pent-up demand is roaring back, cheering sellers but threatening affordability for suburban and rural buyers competing with cash-flush buyers fleeing cities.

Home sales in May dropped by nearly 10 percent on a monthly basis, and plunged roughly 27 percent on the year, the biggest drop in nearly four decades, but has recently showed signs of stabilizing: For the week ending June 12, mortgage applications for home purchases rose to the highest level in more than 11 years, the Mortgage Bankers Association said. The group also noted that the number of mortgage loans in forbearance just ticked down in the second week of June. New home-sale data released Tuesday also outperformed economists’ expectations.

Michelle Pfeffer, a real estate broker at Better Homes & Gardens Rand Realty in New York’s Hudson Valley, said the state’s March stay-at-home directive slammed the brakes on real estate activity. “I saw a lot of people kind of hit the pause button,” she said. “It really started opening up again at the end of April and beginning of May.”

“With the shelter-in-place orders, real estate was shut down, but the moves were just delayed,” said Caroline Nelson, a broker at Compass Real Estate in California’s Marin County, north of San Francisco.

For homeowners trying to sell during the pandemic, the reversal comes as a huge relief.

“We put our house on the market about two weeks before COVID hit. We thought, ‘There goes that,’” said Dina Bryan.

Bryan and her husband were downsizing from their home in Cornwall-on-Hudson, N.Y., but the pandemic threatened to derail those plans. “During quarantine, I thought we’d made a really bad mistake,” she said. It was especially stressful, she said, because they already had committed to buying a condo in a nearby town.

Bryan and her husband, who are both in insurance sales, eventually decided to pay $1,000 out of pocket to a service that helped them create a virtual tour. “We put the virtual tour on Zillow and immediately we were getting hits, mostly from New York City,” she said.

Pfeffer said this scenario was playing out all over the suburbs. “It’s definitely competitive. Most of the properties that are coming on are getting offers within a few days. A lot of times there are multiple offers,” she said.

In Bryan’s case, a buyer from New York City saw the house, then three hours later offered the full asking price, in cash. “We were shocked because we didn’t think we were going to be able to sell our home that quickly,” she said.

This sense of urgency isn’t confined to the suburbs of early coronavirus hot spots on the coasts.

“Our listing went active at 5 p.m. on Thursday, and we had an offer above the asking price by noon on Saturday,” said Tom Keywork, who just sold his home in the Dallas suburb of Allen, Texas.

“I think it’s the beginning of a secular shift in household behavior,” said Ken Leon, director of equity research at research firm CFRA. “These are residents of high-rise living, in mostly urban markets, who are more actively looking for the suburbs for single family homes — both for growing families because the millennials are aging and also for safety in terms of COVID-19.”

“You also have millennials, which are a big pool of potential buyers, who are forming households and having children and want more space,” said Peter Boockvar, chief investment officer at Bleakley Advisory Group.

Nelson agreed that the pandemic is hastening the shift. “You see that typical migration when people start having kids, but I think now it’s something you’re seeing just more than ever,” she said. “People that were happy with urban living — this changed everything, because people realized they wanted space.”

“New homes have become significantly more affordable for people who have kept their jobs.”

Rent prices in urban centers are another indication of the trend: Apartment listing platform Zumper found that rents in the 10 most expensive cities in the U.S. were either flat or falling in June. In San Francisco, rent on a one-bedroom apartment fell by 9 percent, an unprecedented drop, while rental rates in New York City, Boston and San Jose also contracted.

Economists said that mortgage rates, which recently hit yet another all-time low, are driving buyer interest and helping to mitigate some of the effects of rising prices. “New homes have become significantly more affordable for people who have kept their jobs,” said Ian Shepherdson, chief economist at Pantheon Macroeconomics. As of June 18, the rate for a conventional 30-year, fixed-rate mortgage was just over 3.1 percent.

Real estate professionals note, though, that a labor market roiled by the pandemic seems to be keeping some would-be sellers on the sidelines. Even in suburban San Francisco, a market where multiple offers and bidding wars aren’t uncommon, Nelson said she senses reticence when jobs are a variable. “If anyone feels their job is at risk, and if someone is risk-averse, they’re not going to feel good about buying,” she said. “They want to see how the situation is going to shake out.”

Keywork, who is moving to a nearby town further outside of Dallas, said he was lucky that his job at a pet food manufacturer and his wife’s position as a teacher are both in fields deemed essential — since a job loss could have derailed their plans. “We already signed a contract on a new house that’s being built and we definitely were considering canceling that and taking the loss,” he said. “We’re very fortunate.”

Many others haven’t been so lucky. “We did have, as a result of all this, a lot of people whose financial situations changed,” Pfeffer said. “Others who have been furloughed have decided to just wait another year until things have settled down.”

This is exacerbating the market’s already tight supply. “We’ve seen some upward pricing pressure, and the inventory is low,” Pfeffer said. “If you’re a homeowner now, your values are going up. That can be a great thing. On the flip side, if you’re a buyer and you’re searching in the median price point, it’s super-competitive.”

“If you’re a homeowner now, your values are going up. On the flip side, if you’re a buyer and you’re searching in the median price point, it’s super-competitive.”

Although she was happy to sell her house quickly and at the price she wanted, Bryan said she worried about local buyers being priced out of the market by the influx of cash-flush urbanites fleeing the city — especially since the local economy had suffered a higher rate of job loss. “I think people in the city and those areas were still working, so it didn’t impact their income,” she said. “Somebody here in Orange County, if they’re middle income, they’re having a hard time getting loans.”

Leon said this concern is not unfounded. “You have a situation where, for those households who have secure jobs, where both spouses have professional jobs and good income, it’s a good time to buy a house,” he said.

The caveat, though, is that this bifurcated recovery combined with low single-family home inventory threatens to lock lower-income and urban families out of the market. “There are really two different groups of the housing market,” Leon said, with more educated and higher-earning workers able to attain the homeownership goals that have become even more elusive for others.

“For more of the service industries, in retail and other areas, they’re not going to come back too quickly. It creates a darker picture for those who are struggling — the haves and have nots,” Leon said. 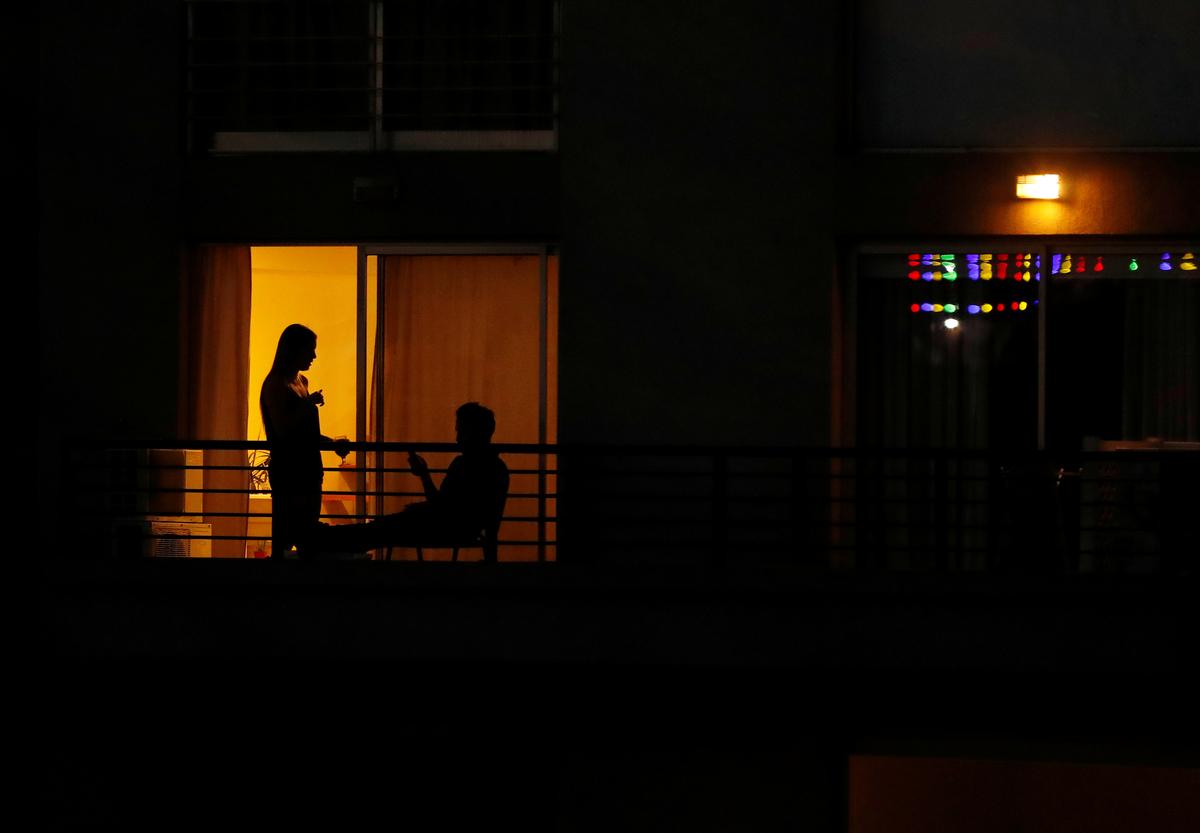 FILE PHOTO: People join a citywide applause as people clap from their balconies and windows to show appreciation and support for the […] 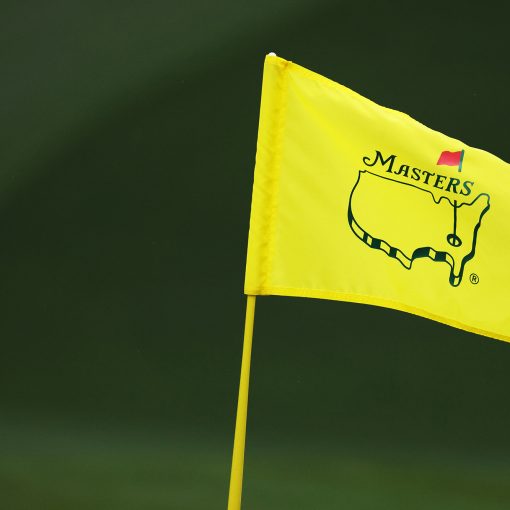 A group of about two dozen people gathered near Augusta National Golf Club to protest Georgia’s new voting law, according to a […] 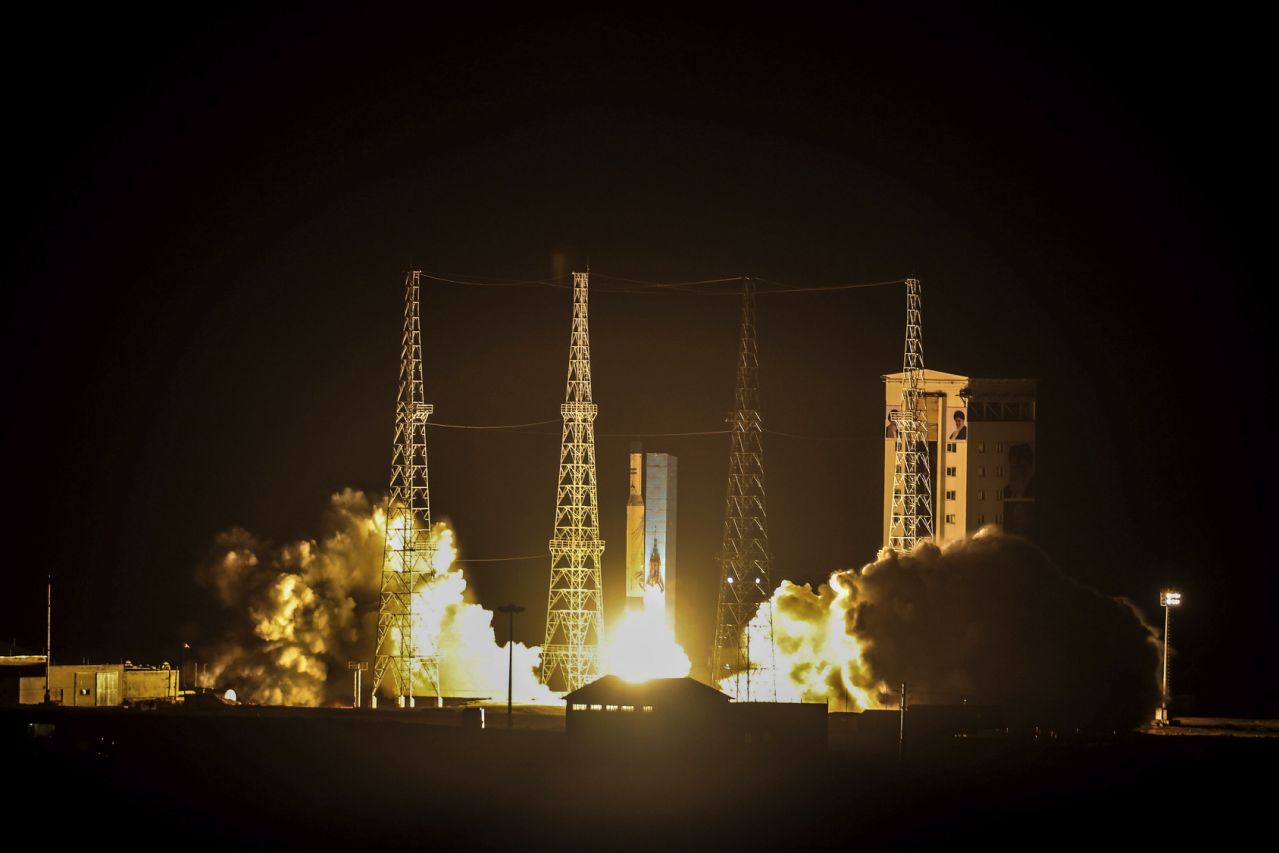 TEHRAN, Iran (AP) — Iran’s information minister apologized Wednesday for posting a photo on Twitter of what appeared to be a Halloween-type […] 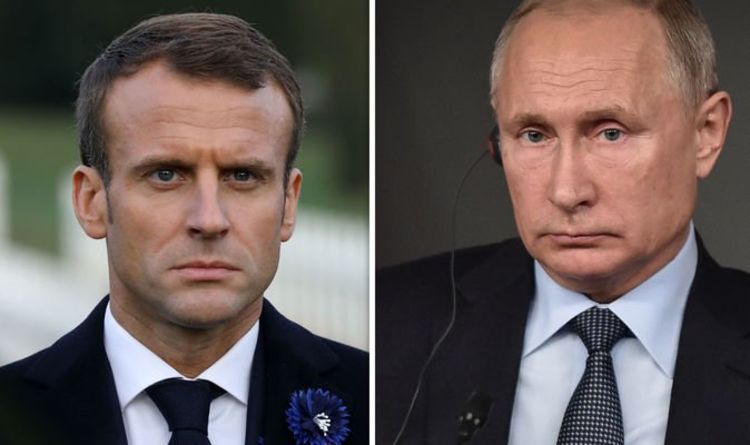