A massive plume of dust from the Sahara Desert is drifting across the Atlantic Ocean and is expected to blanket parts of the southeastern United States this week.

The enormous dust cloud — which some experts say could be the biggest and most intense Saharan plume in 50 years — could aggravate health problems, including asthma and other respiratory illnesses, and make visibility difficult on the ground.

“Dust particles are what we call particulate matter, and we know that breathing in fine particles of anything is not good for the respiratory tract — especially people who are sensitive to poor air quality,” said Thomas Gill, a professor of geological sciences at the University of Texas at El Paso.

The added dust pollution may be particularly problematic in light of the ongoing pandemic, because COVID-19, the disease caused by the coronavirus, is a respiratory illness.

“There is some emerging information that people who live in places with higher levels of air pollution may be at higher risk” of COVID-19, said Gregory Wellenius, an associate professor of epidemiology at the Boston University School of Public Health, whose research focuses on the impact of climate change on human health. “There may be potential interactions between air pollution and COVID symptoms or progression, but it’s still pretty early data.”

“Things like the wildfire season, hurricane season and extreme weather events, including this dust storm, may be magnified this year because resources are already stretched thin,” Wellenius added. “Just because we’re in a pandemic world doesn’t mean that other hazards that we tend to worry about aren’t happening.”

Part of the dusty veil has already reached the Caribbean, and thick haze was reported Monday in Puerto Rico, Antigua and other islands in the region, according to The Associated Press.

Forecasts project that the dust cloud — which stretches thousands of miles long — could swirl into the Gulf of Mexico and waft over Texas, Louisiana and elsewhere in the Southeast in the coming days.

It’s not unusual for dust plumes that originate in Africa to get carried thousands of miles across the ocean, but Gill said this particular event is especially large and intense. NASA astronaut Doug Hurley, who is currently aboard the International Space Station, snapped a dramatic photo Sunday showing the immensity of the plume over the west-central Atlantic Ocean.

“A dust cloud has to be incredibly large and very thick to be that evident from the space station,” Gill said. “This one literally sticks out like a sore thumb — or maybe like a dirty thumb.”

These types of dust clouds occur every year when a mass of very dry air, known as the Saharan Air Layer, forms over the Sahara Desert. The plumes form when “ripples in the lower to middle atmosphere, called tropical waves, track along the southern edge of the Sahara Desert and loft vast amounts of dust into the atmosphere,” Jason Dunion, an associate scientist at the National Oceanic and Atmospheric Administration’s Hurricane Research Division, said in a statement.

Dusty outbreaks in the Sahara typically peak from late June to mid-August, but Dunion said this week’s event is “impressive for its size and the amount of dry, dusty air that it contains.”

When dust clouds waft across the ocean, they are carried by the same trade winds that blow west off the coast of Africa and can churn up tropical storms and hurricanes, according to Gill.

“It’s all part of the same global circulation of the atmosphere,” he said.

Sahara Air Layer activity coincides with the early part of the Atlantic hurricane season, but these dusty outbreaks typically suppress the formation of tropical storms and hurricanes, which need moisture to develop and thrive.

“That’s the silver lining with these dust clouds,” Gill said. “It has to do with the dryness of the air mass because you need very, very moist air to create things like tropical storms or hurricanes.”

Gill warned that as the dust drifts over cities and towns, the hazy conditions could trigger air pollution alerts and he urged people to heed public health advisories.

“It’s important to pay attention to any alerts or warnings from air quality agencies,” he said, “especially for people directly in the path of the dust cloud.” 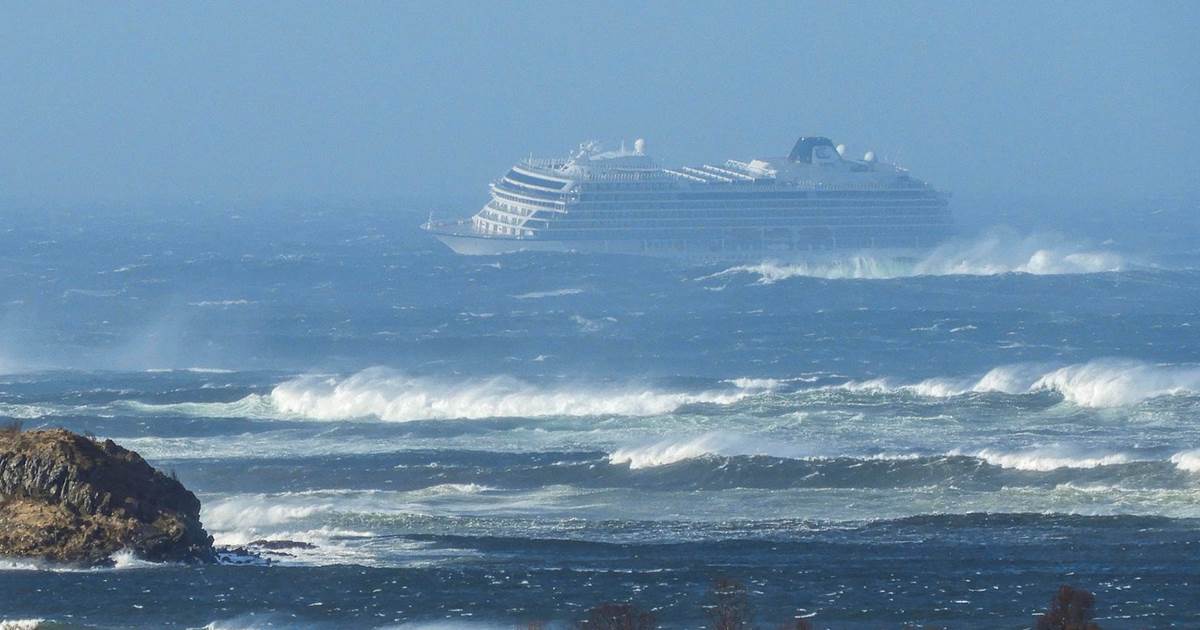 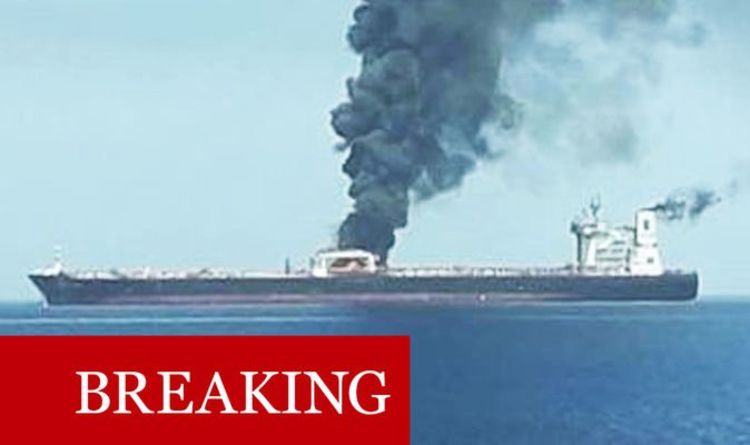 The state-owned Iranian Oil Company (NIOC) said two separate explosions aboard the Sinopa were caused by a rocket attack. The explosions caused […] 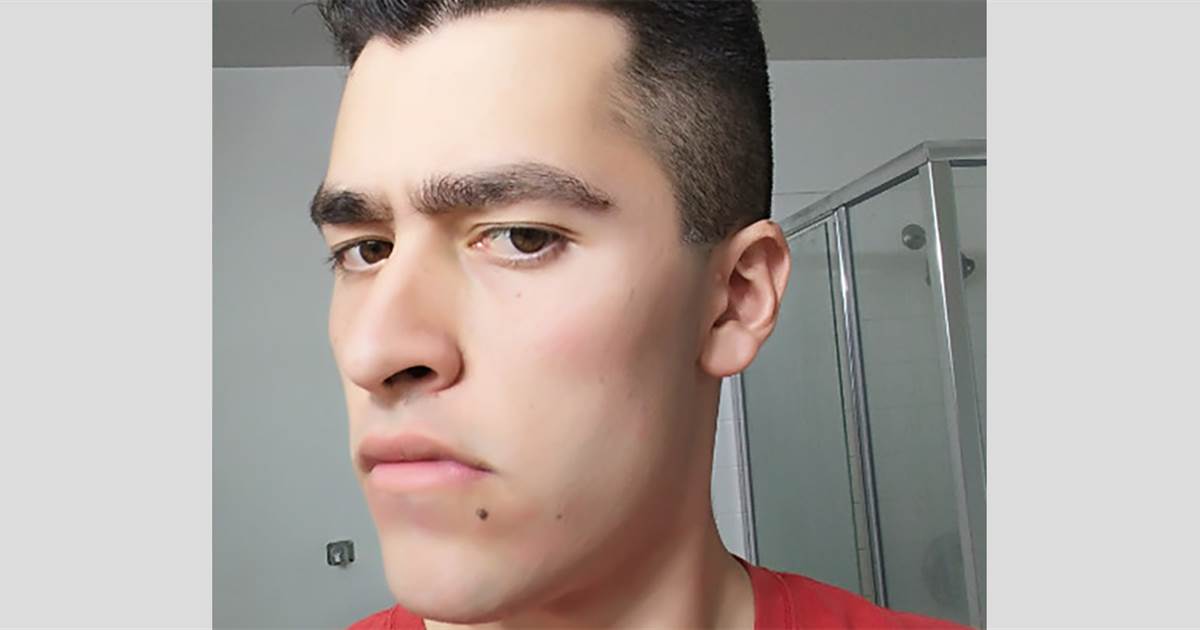 A Las Vegas man who allegedly wanted to attack a synagogue and an LGBTQ bar pleaded guilty Monday to possessing bomb-making components, […] 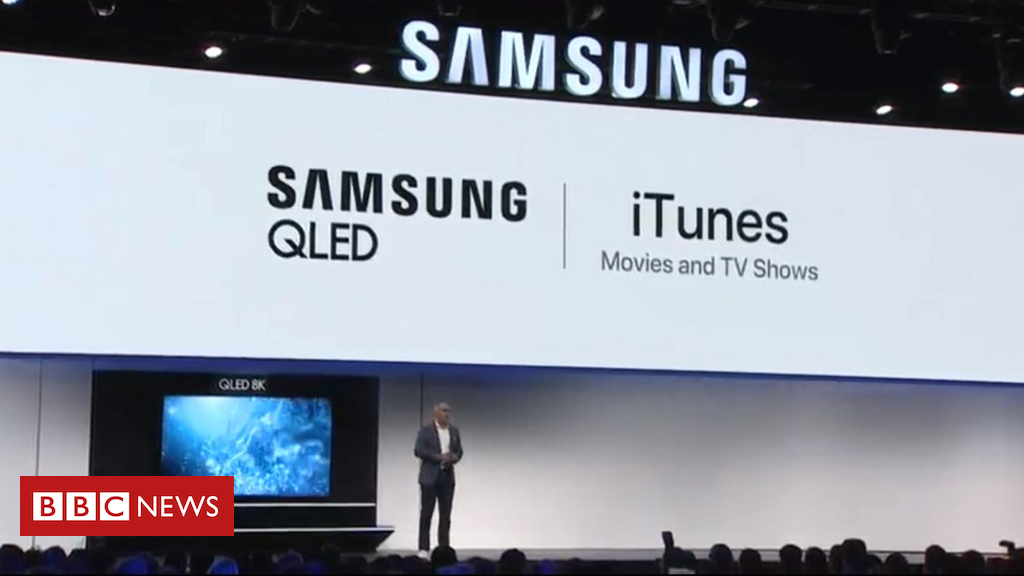