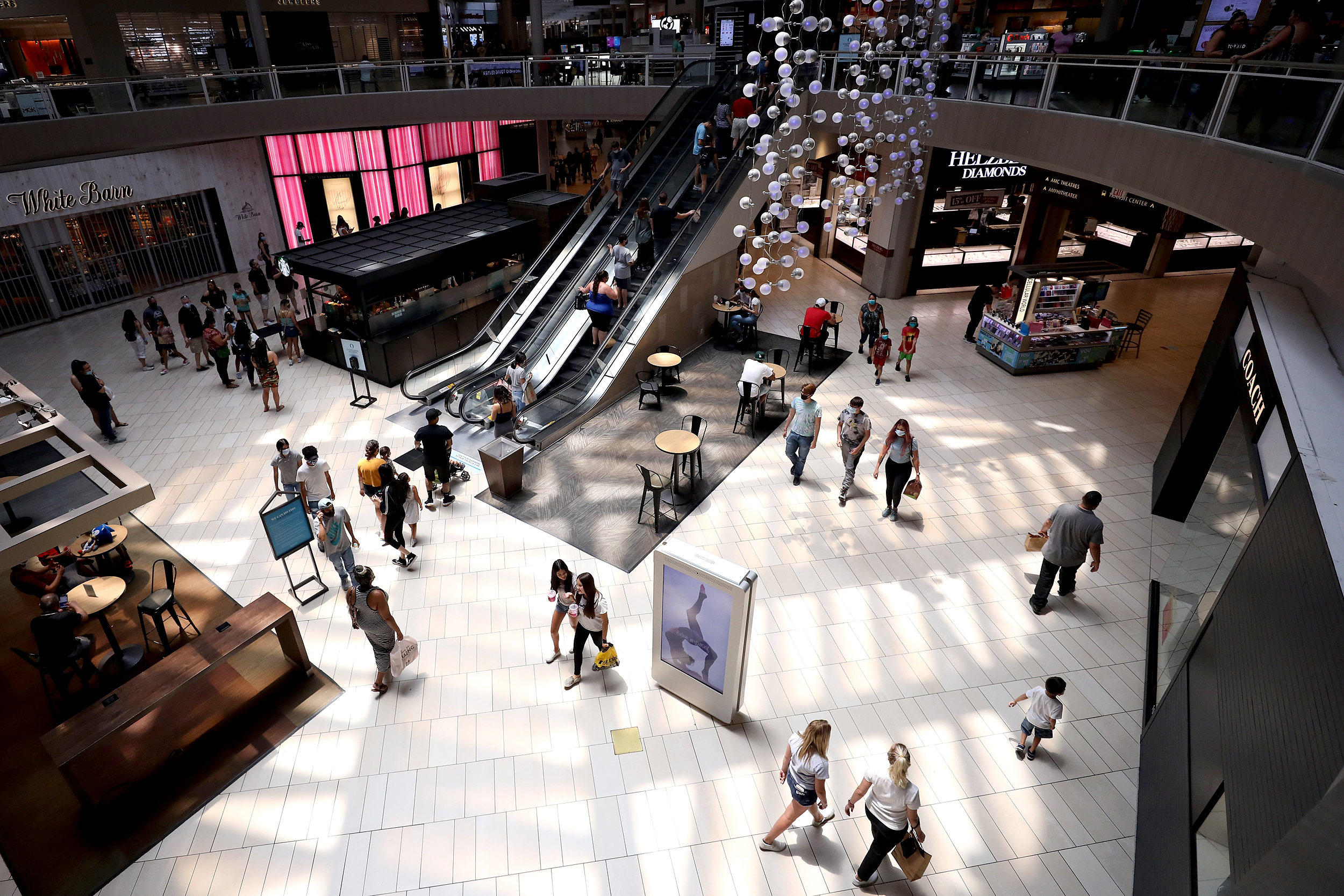 Coronavirus hospitalizations in Arizona and Texas have hit record numbers as cases continue to surge in states in the South and the West, overwhelming medical professionals.

Arizona reported a record high of 3,591 new cases Tuesday, with nearly 60,000 known cases in the state overall. The swell in cases comes as President Donald Trump is set to hold a rally at a Phoenix megachurch Tuesday.

There was a surge in the number of inpatient beds occupied by positive or suspected COVID-19 patients, with 2,136 beds occupied, compared to 1,992 Sunday, according to data from the state’s Department of Health Services.

“Each day I’ve been going into work over the last month is worse, and what I mean by worse is … just overwhelmed with COVID patients,” said Dr. Frank LoVecchio, who works in several Arizona hospitals in emergency medicine and public health.

LoVecchio, who works with the Banner Health, the Valleywise Health and the Abrazo Health systems in Arizona, said hospitals have been very good about getting everyone personal protective equipment, or PPE, and offering counseling help lines for providers. Hospitals had been doing the best they could, he said, converting space to handle the increase in COVID patients.

But with the rush, medical staff were becoming exhausted.

“They complain of exhaustion — physical, mental — many times they’re dehydrated and tired,” he said. “I think back to like seven, eight months ago, one of our big concerns was nurses, doctors stay hydrated, make sure you get snacks, sleep well, take your breaks. That stuff is out the window.”

LoVecchio said they had their highest number of intubations last week and based on what medical professionals have learned from colleagues in New York and around the country and from medical journals, “the last thing you want to do is put these patients on a ventilator, but you can’t just let them die if they can’t get enough oxygen in them.”

LoVecchio said facilities were also beginning to fall short in staffing of nurses and respiratory technicians, who help manage the ventilators.

Dr. Michael White, the chief medical officer at Valleywise Health Medical Center, said they had seen the biggest increase in patients over the last five to seven days.

“As we see an increased volume of patients, it’s required us to continue to make sure that we have adequate team members, adequate staff to be able to care for those,” he said “That’s requiring people to train into newer roles that they may not have done on a day-to-day basis to be able to kind of help out in certain situations.”

The percentage of ICU beds that were full was also concerning, he said.

“We do get nervous. We may see a number of patients fill those available beds and therefore continue to stretch our health care delivery systems as we go forward,” he said.

Arizona Gov. Doug Ducey on Monday encouraged people to continue to physically distance and wear masks when they could not stay home if they were sick.

He acknowledged the rise in cases, but said there had also been an increase in testing.

“We’ve increased testing in Arizona 600 percent since April 15, we’ve more than doubled testing since we lifted the stay-at-home order, so we’re going to continue the focus there,” he said. “But we’re also seeing an increase in positivity, which tells us that the virus continues to spread.”

Ducey, a Republican, said the majority of the cases were in the age ranges of 20-44.

“This a real communication and education challenge. Of course, young people want to get together. There’s gatherings and graduation events and social events, but by practicing that physical distancing, by wearing masks, you can reduce the transmission of COVID-19,” he said.

“We’re going to make some announcements later this week once we get the facts on where Arizona is specifically,” he said, but did not elaborate on what that meant.

“We knew that when we lifted the stay-at-home order, we would have an increase in cases. The objective has always been so that we could slow the virus. The virus is not going away anytime soon,” he said.

The state lifted its stay-at-home order in May.

Ducey originally blocked local lawmakers from being able to mandate that their residents wear masks, but he backtracked on that decision Wednesday. He has not issued a statewide version of such an order.

Meanwhile, Texas reported 3,280 new cases Monday, with a recent average of about 3,500 new cases a day. Hospitalizations have broken records there for a second week in a row.

“To state the obvious, COVID-19 is now spreading at an unacceptable rate in Texas, and it must be corralled,” Gov. Greg Abbott said Monday.

Abbott said closing down Texas again would always be the “last option,” and there were several strategies to reduce the spread without shutting the state down, including social distancing, wearing masks, hand hygiene, staying home when possible, and increased testing.

Meanwhile, back in Arizona, LoVecchio hoped the state’s cases were beginning to plateau.

“Hopefully we’re hitting our peak. You don’t know what the peak is until it’s behind you a little bit but everything that’s happening for us is in the wrong direction,” he said. 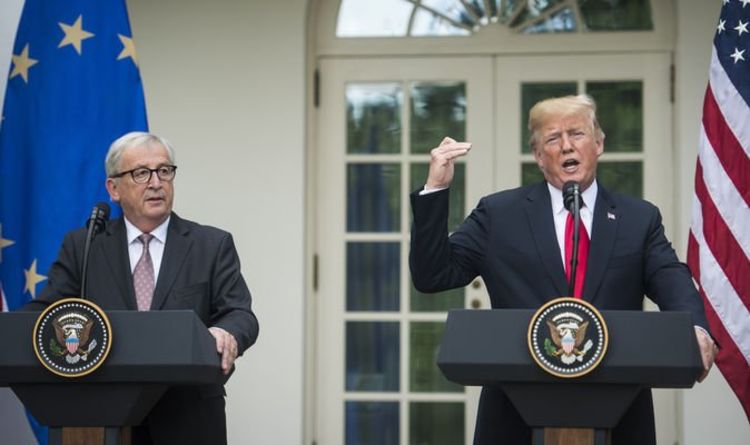 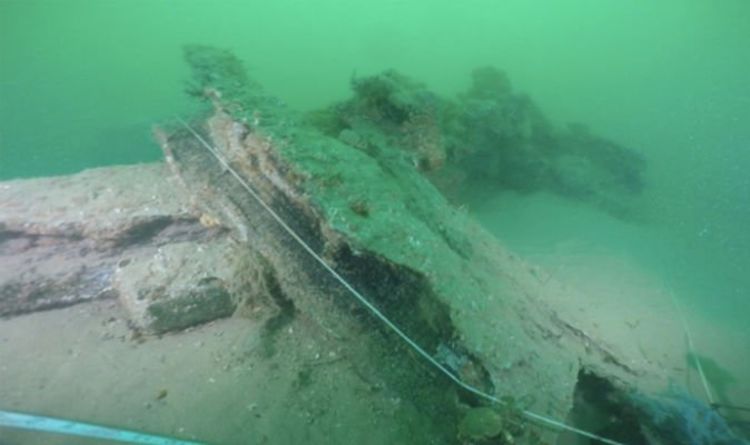 The Dutch merchant ship was found by marine archaeologists having languished off the coast of Ramsgate in Kent. The ship, named The […] 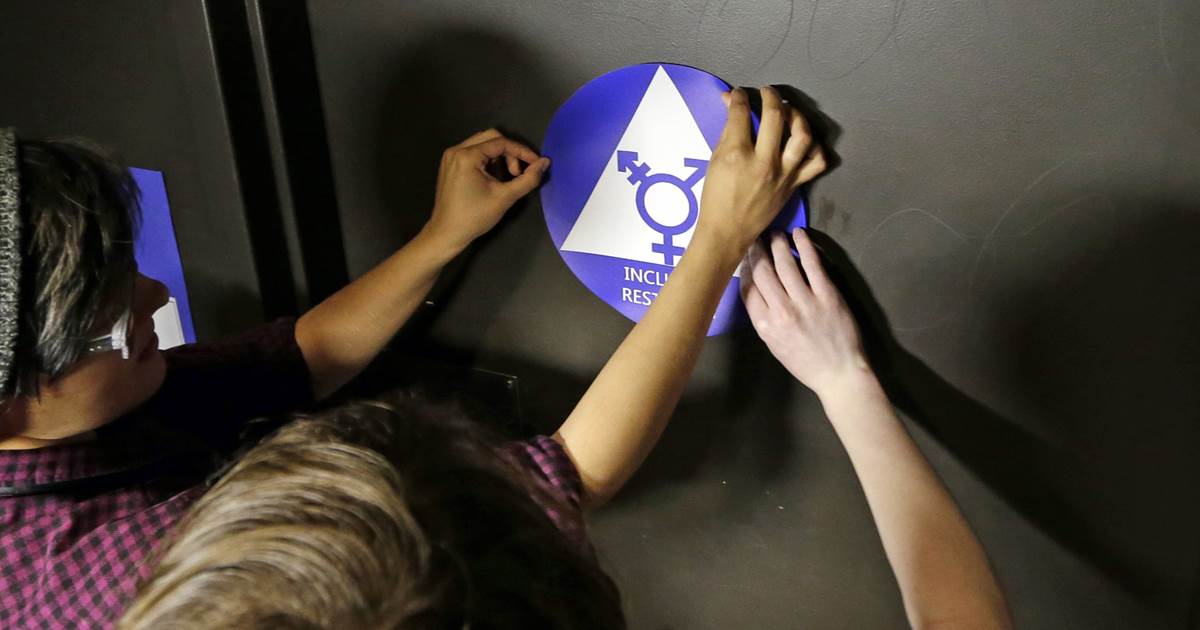 For the first time, the American Academy of Pediatrics published a policy statement that calls for gender-affirming health care for all transgender […] 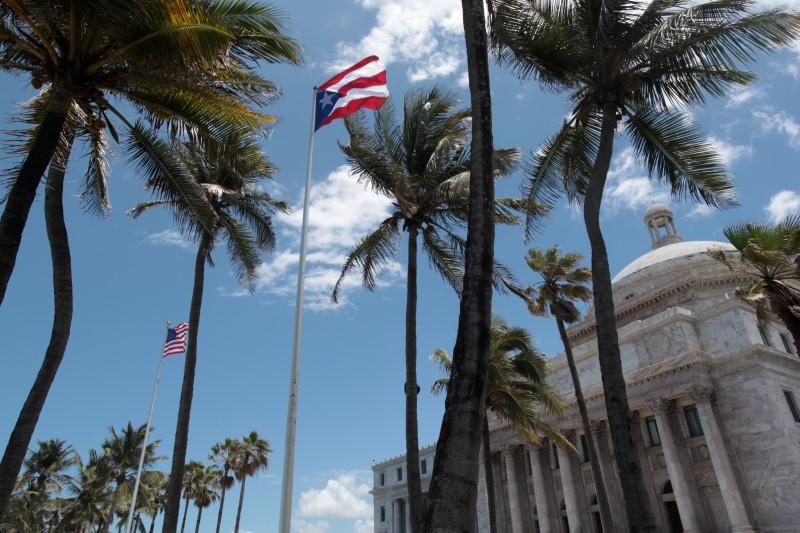