Former Vice President Joe Biden will accept the 2020 Democratic presidential nomination at a nearly all-virtual convention in Milwaukee this August, but delegates were told to stay home because of health concerns, the Democratic National Committee said on Wednesday.

“After consulting with public health officials about the COVID-19 pandemic, convention organizers are announcing today that they have determined state delegations should not plan to travel to Milwaukee and should plan to conduct their official convention business remotely,” the DNC said in a statement.

Wisconsin Gov. Tony Evers, a Democrat, had already signaled in May that party would likely host a virtual convention amid the coronavirus pandemic as to not put “stress on the public health system, nor put the delegates and others that come to the convention in harm’s way.”

The U.S. broke its record for the highest number of coronavirus cases recorded in a single day, with 36,358 new positives reported nationwide Wednesday, according to NBC News’ data tracking.

In Wisconsin, recent data from the state’s Department of Health suggests a steady increase in cases. The department reported 25,763 coronavirus cases as of June 24.

It also in stark contrast to the Republican National Committee convention this August, which will be held in Jacksonville, Florida, in late August, which has plans to do temperature checks, implement social distancing and sanitizing stations for attendees. President Donald Trump will accept the party’s nomination in person.

The DNC initially planned to have the nominating convention in July in Milwaukee but it was postponed until August due to COVID-19 to give planners more time to determine the best structure for the event.

Wisconsin is a key battleground state for the Democrats to win in the 2020 election, which Trump won by a slim margin in 2016. At the convention, Democrats will officially nominate Biden as the Democratic nominee for president.

The committee said in its statement that convention planners said Milwaukee will “anchor” four events for the week of the convention, which is slated for Aug. 17-20. It will include live virtual broadcasts from Milwaukee and other satellite locations across the country.

The DNC said it is developing a process for most convention business to occur remotely, including all delegates casting their votes and committee meetings in the summer leading up to the convention.

The committee said it also tapped infectious disease experts to advise on health and safety protocols.

The committee has significantly scaled down the event, moving it from the 17,000-seat Fiserv Forum to the Wisconsin Center, which has a 4,500-seat theater and a 12,000-seat arena.

The committee said it is eliminating several large-scale events it has held in the past, such as a welcome reception for media and delegates and volunteer events. The DNC also said it is evaluating how it will determine how many people can be on the convention floor but are still finalizing plans. 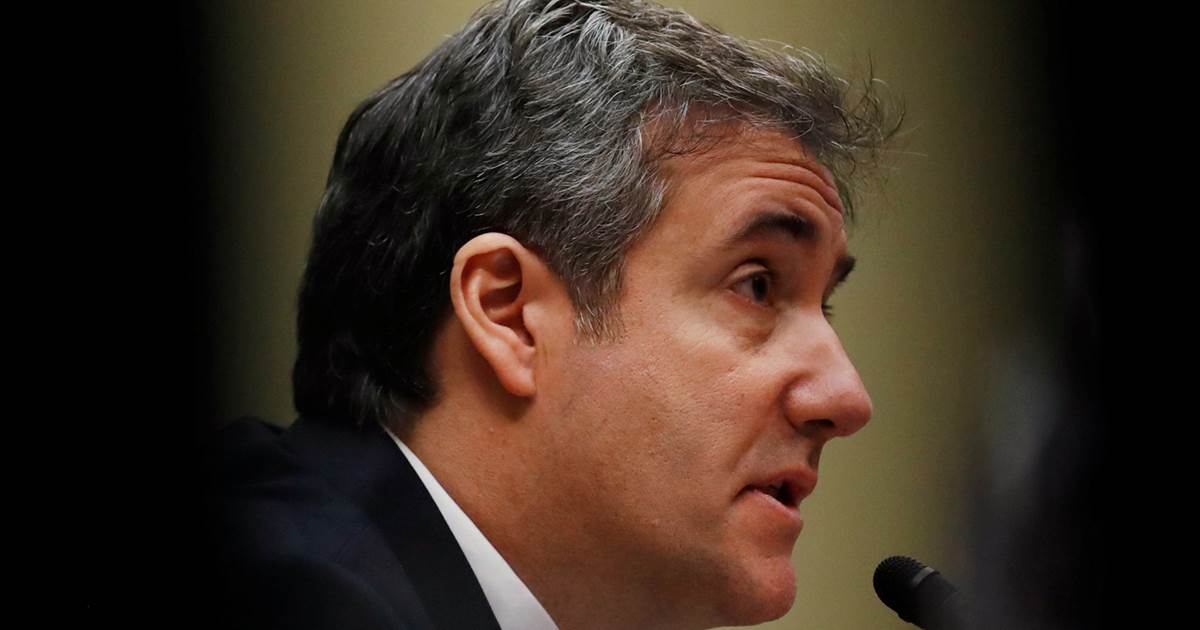 President Donald Trump’s ex-fixer, Michael Cohen, told NBC News in an exclusive interview that he believes his former boss to be a […] 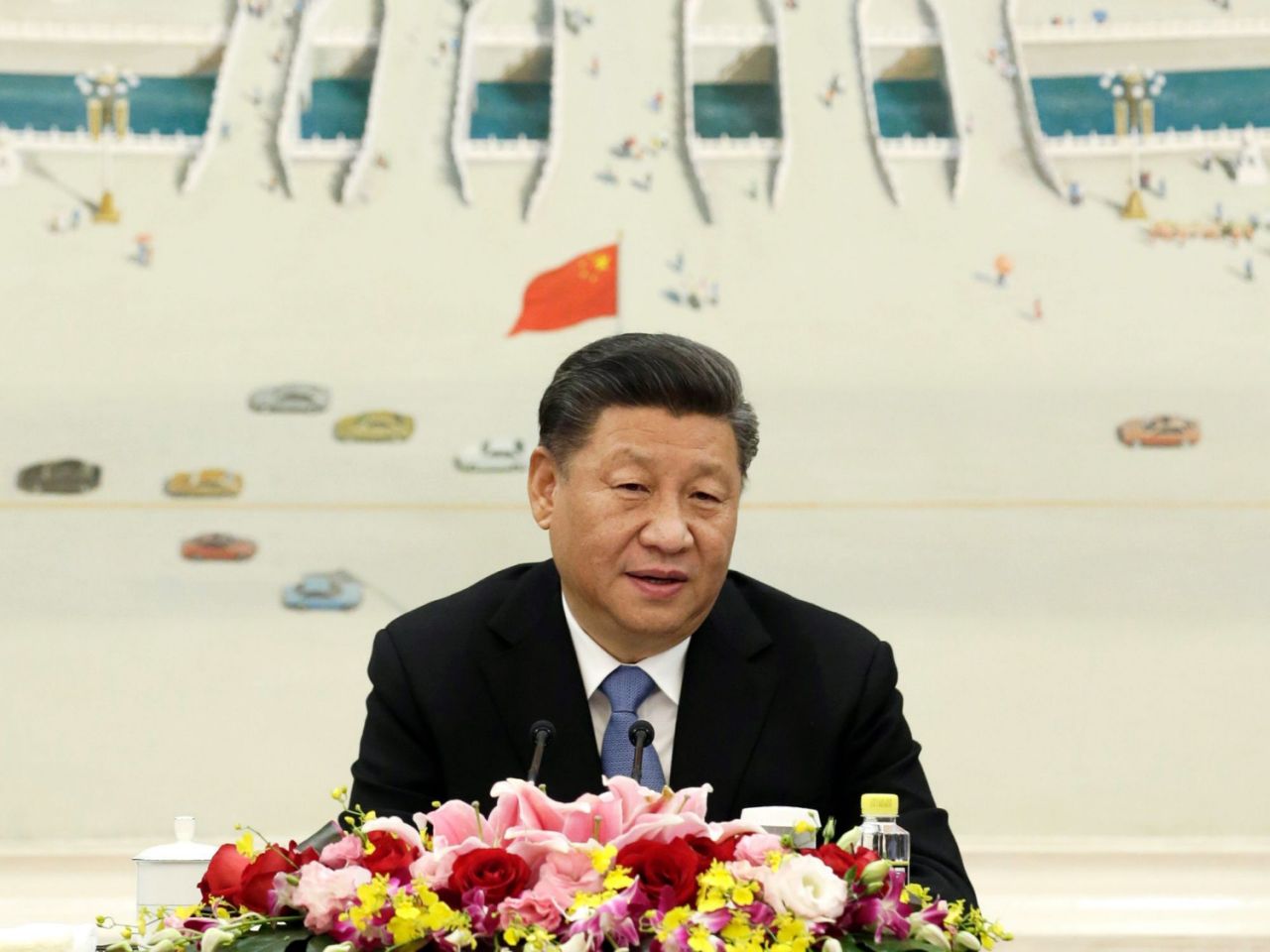 (Bloomberg) — Terms of Trade is a daily newsletter that untangles a world embroiled in trade wars. Sign up here.  Chinese President Xi […] 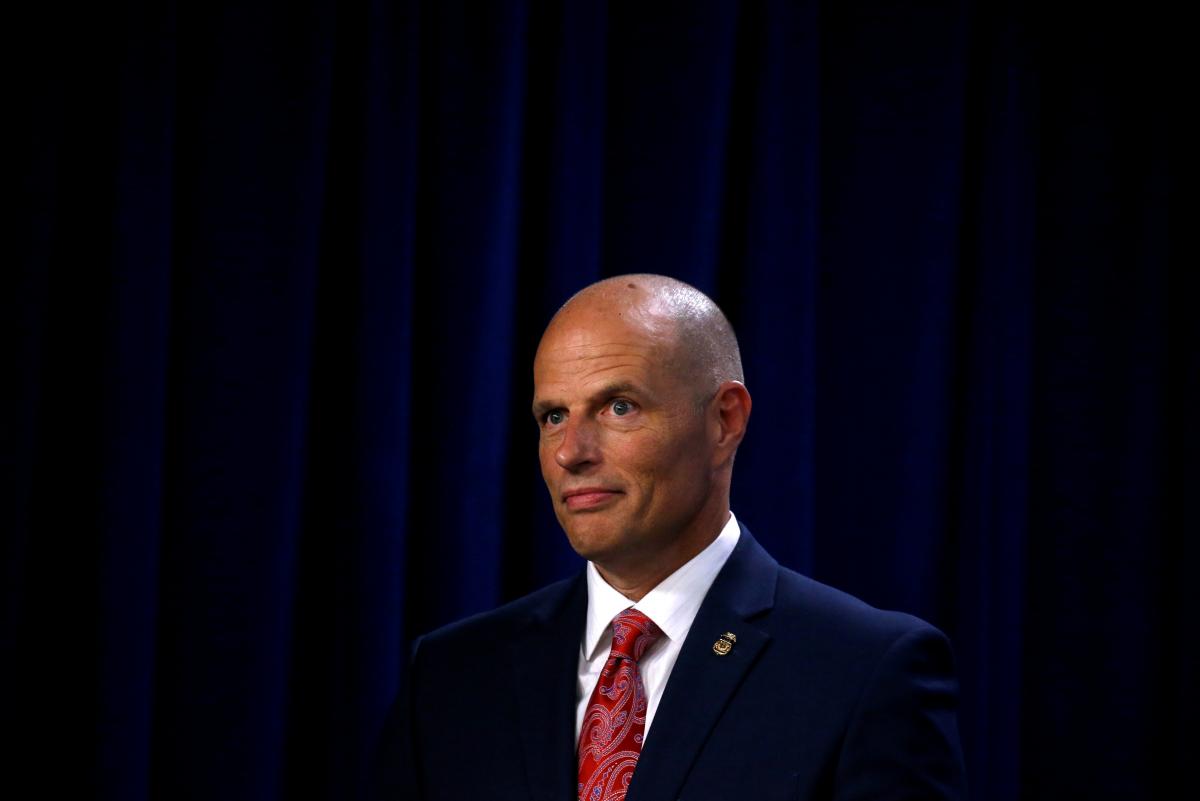