A criminal suspect who allegedly tried to flee Australia on a yacht has been apprehended after he was found hiding in an air-conditioning vent on a ship.

Police said the man, 31, was facing a sexual assault charge in Sydney.

On Saturday, he set sail from a New South Wales (NSW) town on his own small yacht but it ran into trouble and he was rescued by a passing cargo ship.

He then disappeared from a cabin sometime before the ship, bound for Malaysia, stopped at a port in NSW.

Crew members alerted police after they noticed the yacht – which had been connected to the ship via a tow line – was also missing.

It sparked an extensive search of the area by water police on Saturday and Sunday which found no trace of the man.

Then on Monday, police officers with dogs expanded their search to the ship, which was anchored at Newcastle, 110km (70 miles) north of Sydney.

Police said the suspect had been planning to hide on board the freighter until it was due to depart for Malaysia.

He had deliberately cut his yacht adrift, they added.

The Sydney Morning Herald reported that police had not yet determined his original planned destination.

“He attempted to sail east across the Pacific but got hit by some large seas on Saturday evening; some strong winds he was incapable of sailing,” said Chief Insp Joe McNulty from NSW Police.

The man has been charged with breaching bail conditions. 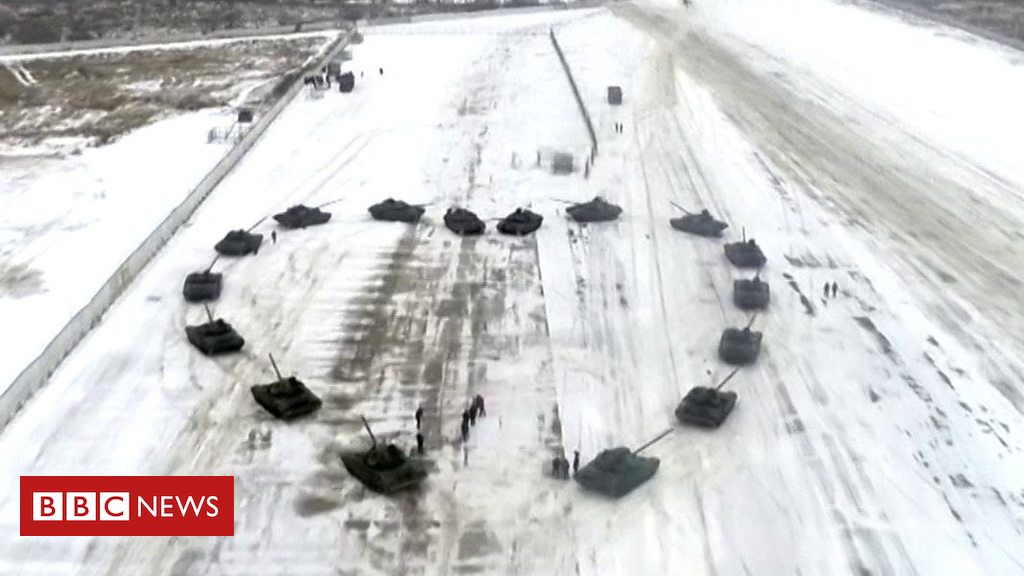 A Russian man proposes to his girlfriend in the middle of tanks arranged in a heart formation. source: bbc.com

Days to Brexit deadline: 84 (Bloomberg) — Sign up here to get the Brexit Bulletin in your inbox every weekday. Today in Brexit: […] 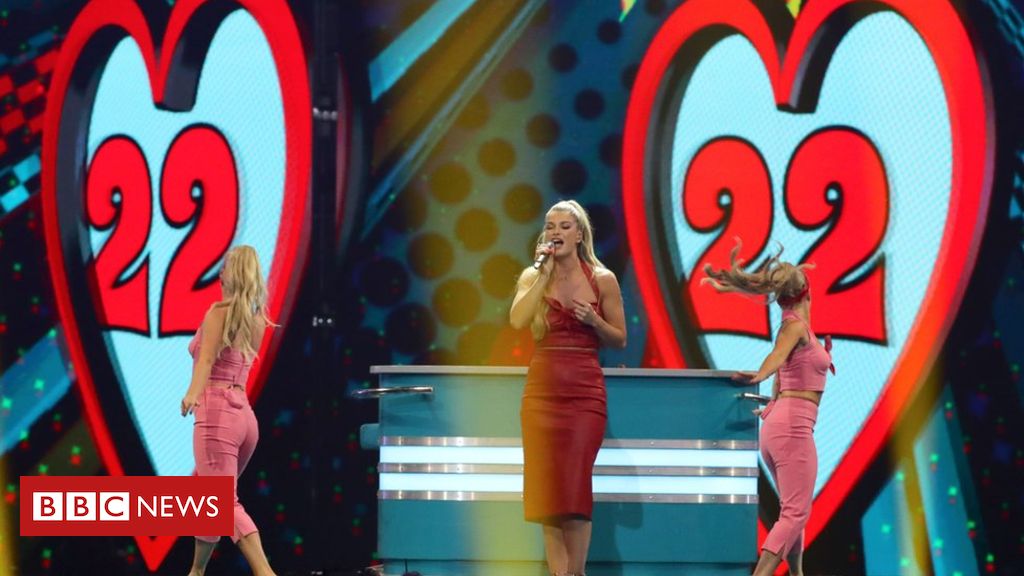