As cities and states reopen slowly after coronavirus lockdowns, more people are stepping out, cautiously, into a changed world. If they are being careful not to spread disease, they are also in masks.

And that means many of us are missing a small but important social lubricant: the smile.

In anxious times, we may want to put neighbors, mail carriers, store clerks and others at ease with a casual smile. But if smiles can’t be seen, how do you greet people? How do you reassure them? How do you flirt? Are there workarounds — a squint, a head tilt, a raised eyebrow?

It’s a conundrum that is stumping many people who want to be both socially responsible and friendly. Coco Briscoe, 38, a comedian in Los Angeles, wears a mask to walk her dog, Daisy, and has been thinking about how to show friendliness to passing strangers.

“It’s like you’re both staring at each other, and you’re smiling, but they can’t see that you’re smiling,” she said. “So it’s just a very awkward interaction with people, and I think it’s going to be that way for a while.”

Dr. Josh Trebach, 30, an emergency medicine physician at Johns Hopkins Medicine in Baltimore, misses the nonverbal cues that used to make patients feel comfortable. “I would want to smile to assuage someone’s anxiety, show interest or convey warmth to let a patient know that they could trust me,” he said. “Suddenly, all of that was gone.”

Of course, not everyone is an extroverted smiler, and some people find face coverings liberating — including women who are tired of being told to smile on the street. But masks not only hide grins; they can also make it harder for people to display a whole range of emotions including discomfort, dismay or disdain.

Facial expressions of all kinds are a very important component of human interaction, said David Matsumoto, a psychology professor at San Francisco State University and the director of Humintell, a research company that trains people to read nonverbal cues.

When we wear masks, “we’re missing a major piece of that entire communication package,” he said. But he added that people could adapt their body language. They can nod, for example. Or wave.

Jasmine Gregory, 29, of Winston-Salem, N.C., said that wearing a mask had prompted her to put in a little extra effort. “You just make more of an attempt to laugh, show your emotions and say what you’re thinking, rather than just listening and nodding,” she said.

Ms. Gregory, a lawyer focusing on family and juvenile law, feels the limitations of masks acutely when she is trying to put clients at ease as they testify in court, she said. That is already a scary experience for many people.

“There’s a lot of reassurance on my end,” she said. “I’ll be actively smiling so they can tell by my eyes that I’m encouraging them and telling them: ‘You’re doing just fine.’”

Not all smiles are the same, and some consider the so-called Duchenne smile to be the gold standard. Named after Guillaume Benjamin Amand Duchenne, a French neurologist who studied it, it’s the kind of smile that lights up the whole face, engaging not only the zygomaticus major muscle to lift the corners of the mouth, but also the orbicularis oculi to raise the cheeks and squint the eyes.

The typical social smile, by contrast, is a lips-only display given to strangers and acquaintances. But its importance should not be ignored, Dr. Matsumoto said. A genuine Duchenne smile can light up a room, but social smiles do a lot of work in daily interactions.

But masks are essential for slowing the spread of Covid-19, especially indoors or in large groups, experts say. So while some might struggle with this new glitch in communication, it’s worth getting creative about signifying warmth.

“Other nonverbal cues can compensate for the lack of a social smile,” Dr. Matsumoto said.

Ms. Gregory, for example, has been wearing her hair back so people can see her eyes. “When you make eye contact with someone and you feel happy or warm toward them on the inside,” she said, ”I think that creates the true, sincere smile that is more likely to spread across your face.”

Dr. Trebach has been sitting down with his patients more, to put them at eye level. He also takes more time to make small talk or share pictures of his cats, Mako and Bucket.

“Even though we’ve lost the bottom halves of our faces, other things, I’ve noticed, have become stronger in terms of communication,” he said. “So for the sake of my patients, I had to become attuned to those other things, like body language or eyes.”

Ms. Briscoe has been relying more on verbal cues, like saying “Hello!” or “How are you?” These days, she said, strangers seem much more willing to indulge in small talk, as if they are starved for human contact.

And she has considered other ways to get her message across. Recently, she went for a walk with Daisy and saw a cute neighbor. “I realized I raise my eyebrows and widen my eyes to signify a smile,” she said. “Next time, I’ll wink and see if he winks back.” 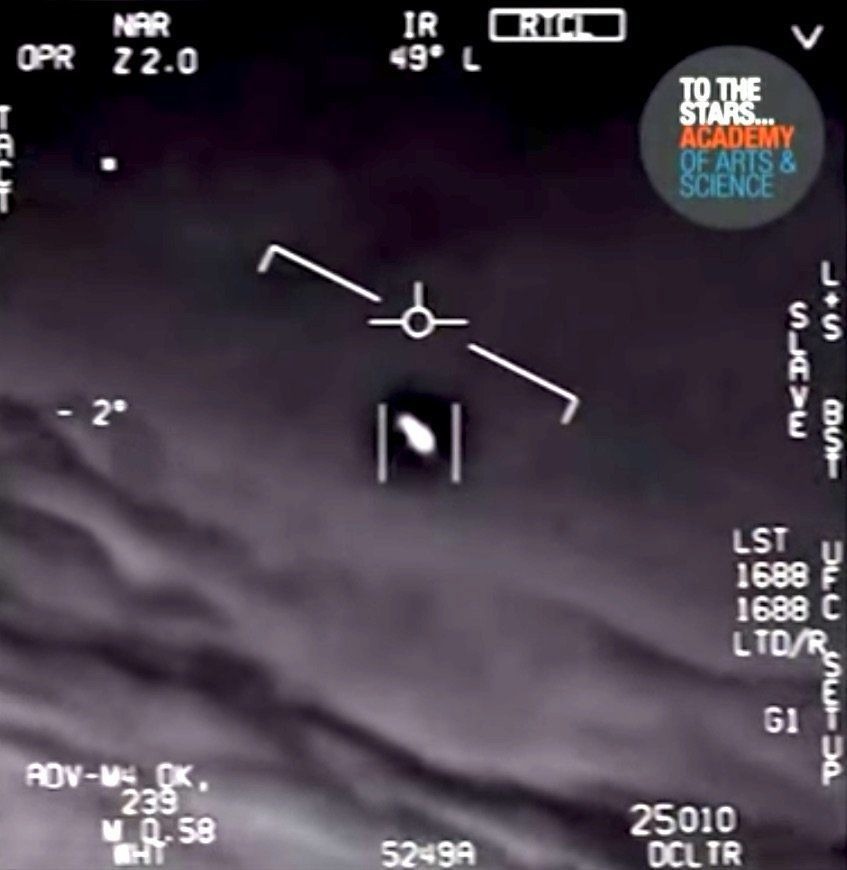 The U.S. Navy reportedly has footage and documents related to a UFO video that caused a sensation when it was leaked in 2017. But […] 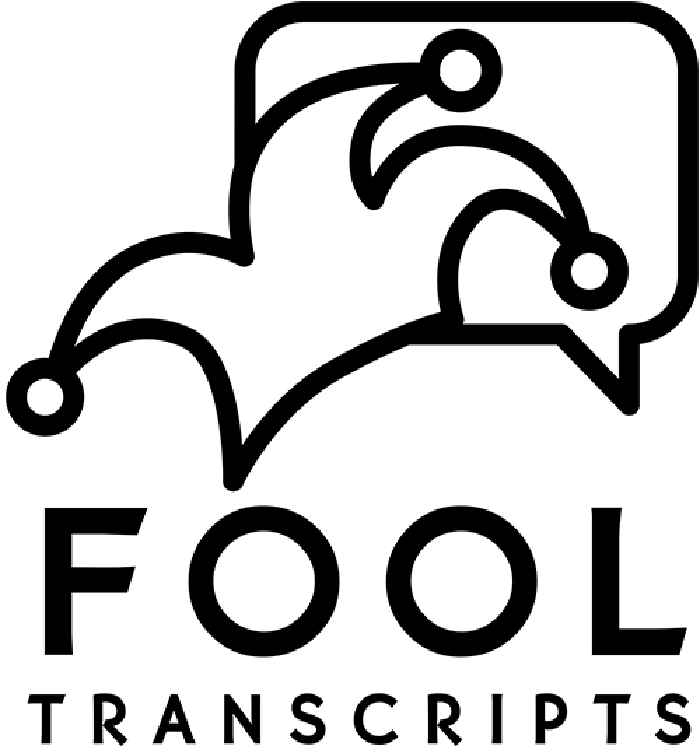 A study of more than 165,000 people suggests that fewer than half of those who start taking statins reach cholesterol targets within […] 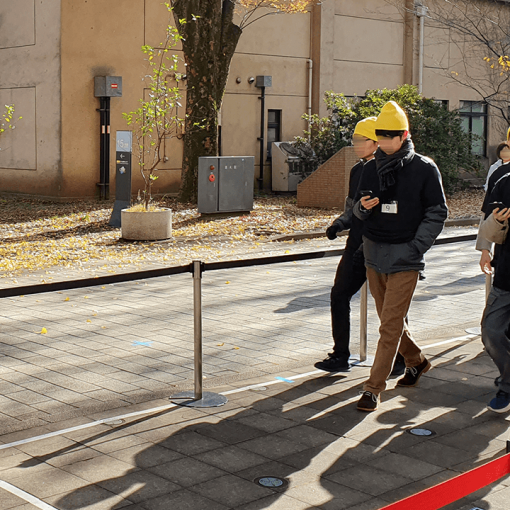 By Tess JoosseMar. 17, 2021 , 2:00 PM That annoying person walking down the street with their head buried in their cellphone—don’t […]