Penny Lancaster, 49, shared on her Instagram story a video of husband Sir Rod Stewart feeding chickens in their back garden today. Not missing an opportunity to tease her spouse, the Famous and Fighting Crime star captioned the photo “Rod’s still a chick magnet”.

He was seen sporting bright green New Balance trainers paired with stripy socks as he relaxed in the sunshine.

No doubt both Rod and Penny will be enjoying their outdoor space as temperatures in the UK are set to rocket in the next couple of days.

The couple own several properties, including homes in Essex, Palm Beach and Los Angeles.

The pair have previously shared a glimpse inside their Essex home where they live with their two sons Alastair and Aiden.

For Rod and Penny, the home is a sanctuary away from their busy lives in the public eye.

Back in June 2017, the couple even tied the knot for the second time in their garden.

They chose to exchange the same vows as they used in their original ceremony prior to a night of dancing and banqueting.

“Being able to reflect on those ten years, and say those words to one another and still know we mean them is important. This felt more special,” Penny said.

Penny appeared on the 2019 series alongside Katie Piper, Made in Chelsea’s Jamie Laing, Gogglebox’s Sandi Bogle and Marcus Brigstocke.

Responding to 999 calls alongside the Cambridge constabulary provided her with a sense of purpose and job satisfaction.

Since the show ended, Penny has passed all her policing exams, and once training has resumed will “commit to a certain number of shifts” with the City of London Police.

She explained: “Special constables are paired up with experienced, full-time officers but they’re able to make arrests, offer support, have the same power as regular police officers do.”

Recently, Penny and Rod celebrated their 13th wedding anniversary as they enjoyed a takeaway meal washed down with a glass of wine.

“Celebrating our 13th wedding anniversary with a trip into London for a take out in Hyde Park,” Penny captioned the post.

Rod also paid tribute to his beloved wife with a post; he wrote: “Cheers to my beautiful wife, 13-in-a-row #weddinganniversary.”

Many fans were quick to wish the couple a happy anniversary, with one writing: “Happy Anniversary! Beautiful couple!” Sex Bomb legend, Sir Tom Jones has opened up about the heartbreak he felt following the death of his late wife, Linda […] 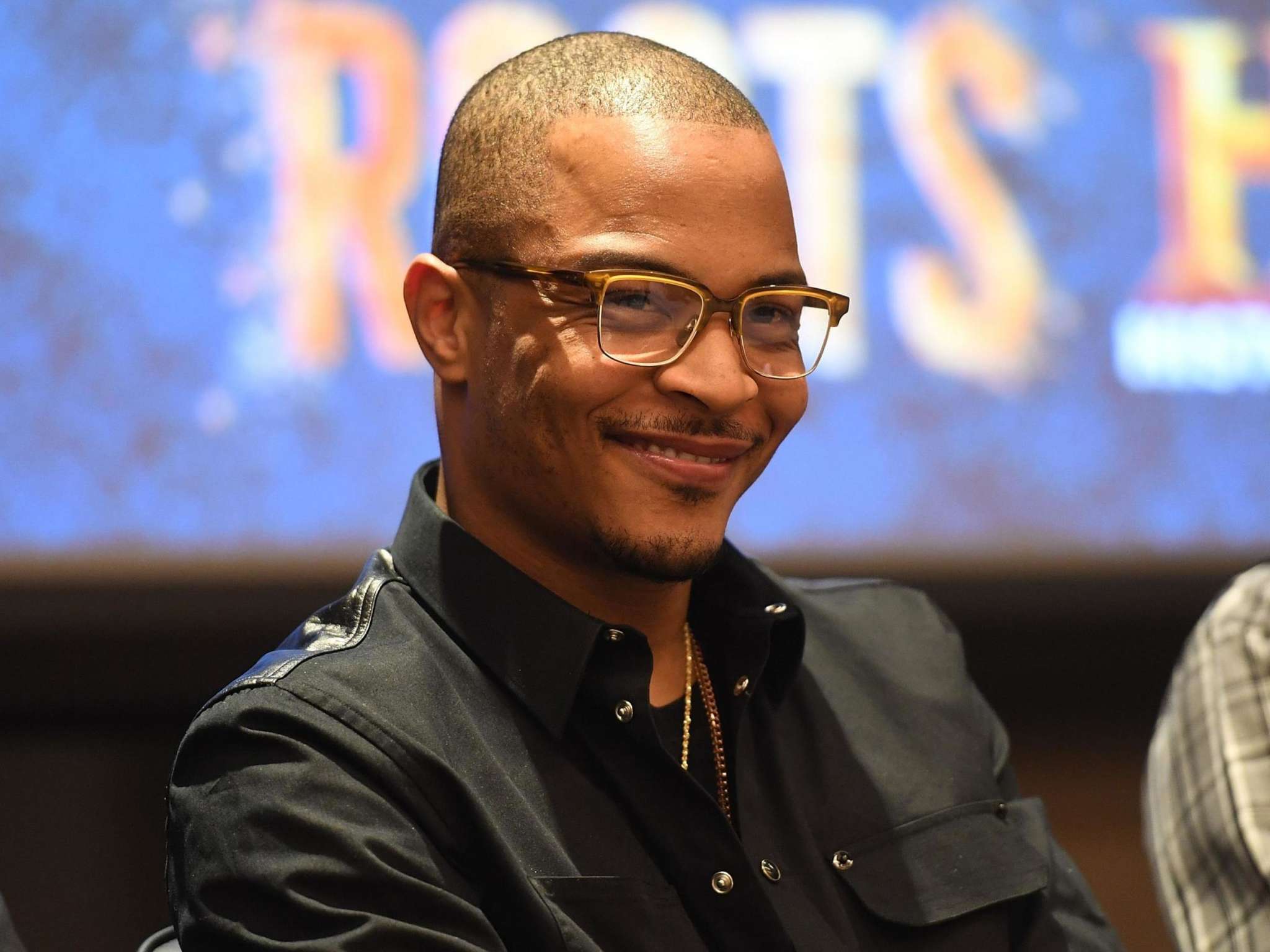 T.I. shared a message on his social media account in which he talks about addiction. Here are the types of addiction that […] 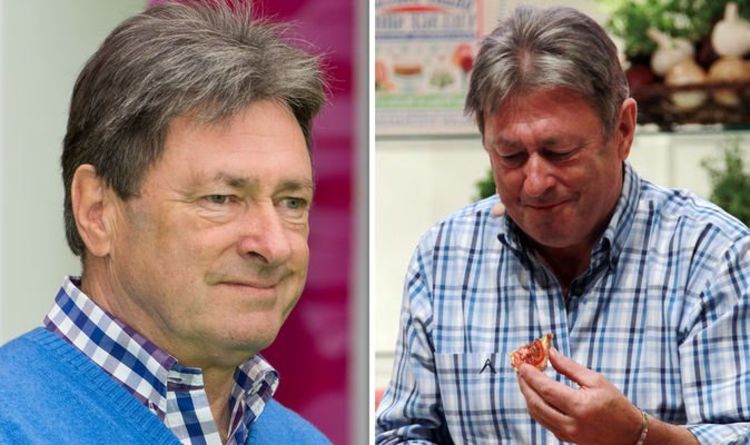 He finally said that he hoped the British public would get on board with doing more gardening and growing their own food. […] 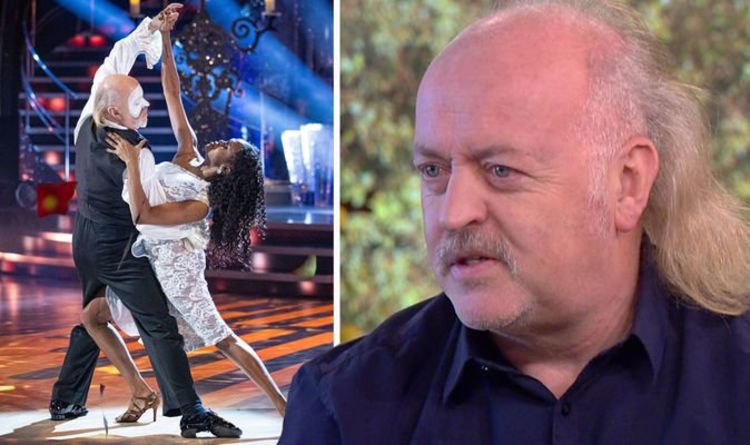 He went on to say: “I had the full range of outcomes I’d prepared for, from being the joke act that goes […]