NEW YORK —
At the request of co-creator Tina Fey, four episodes of the comedy “30 Rock” are being removed from circulation because they featured characters performing in blackface.

The series aired on NBC from 2006 to 2013, but episodes are still being shown in television syndication and on streaming services including Hulu, Amazon Prime, iTunes and Peacock.

Fey, who also starred as Liz Lemon in the series about the backstage world of a television show, said in a note to distributors that “I understand now that ‘intent’ is not a free pass for white people to use these images.”

“I apologize for the pain they have caused,” Fey wrote. “Going forward, no comedy-loving kid really needs to stumble on these tropes and be stung by their ugliness.”

The elimination of the “30 Rock” episodes is the latest example of how the societal reckoning triggered by protests against police treatment of Black people has hit the entertainment world. They include the cancellation of the long-running TV show “Cops” and temporary removal of “Gone With the Wind” from the HBO Max service.

Two of the four eliminated “30 Rock” episodes originally aired in 2010, with the others first shown in 2008 and 2010. They include the East Coast version of an episode first shown live. Series regular Jane Krakowski and guest star Jon Hamm appeared in blackface.

The 2012 episode with Hamm also included “Tonight” show host Jimmy Fallon as a guest. Fallon, who did not appear in such makeup on “30 Rock,” apologized last month after online circulation of an earlier “Saturday Night Live” skit where he wore blackface to impersonate Chris Rock. 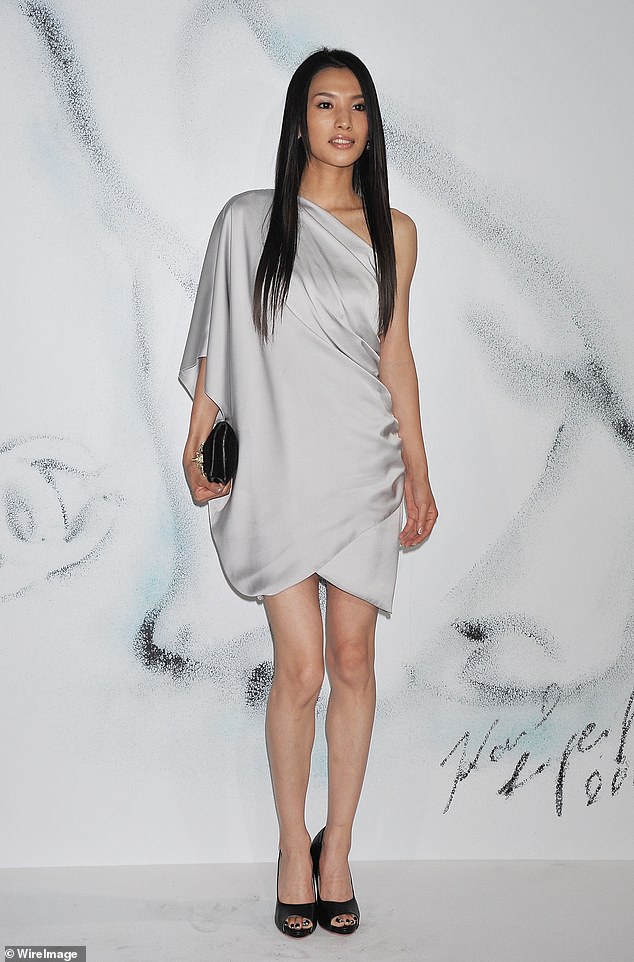 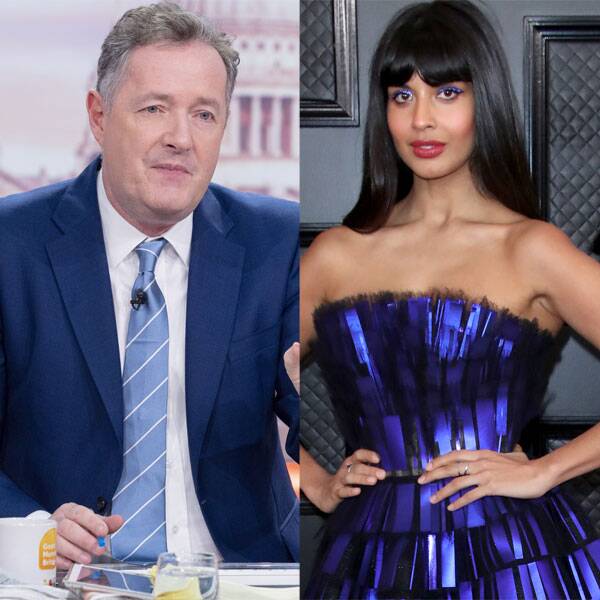 en McKay/ITV/Shutterstock; Matt Baron/Shutterstock Piers Morgan is once again picking a fight with Jameela Jamil. In his latest controversial tweet, the British TV […] 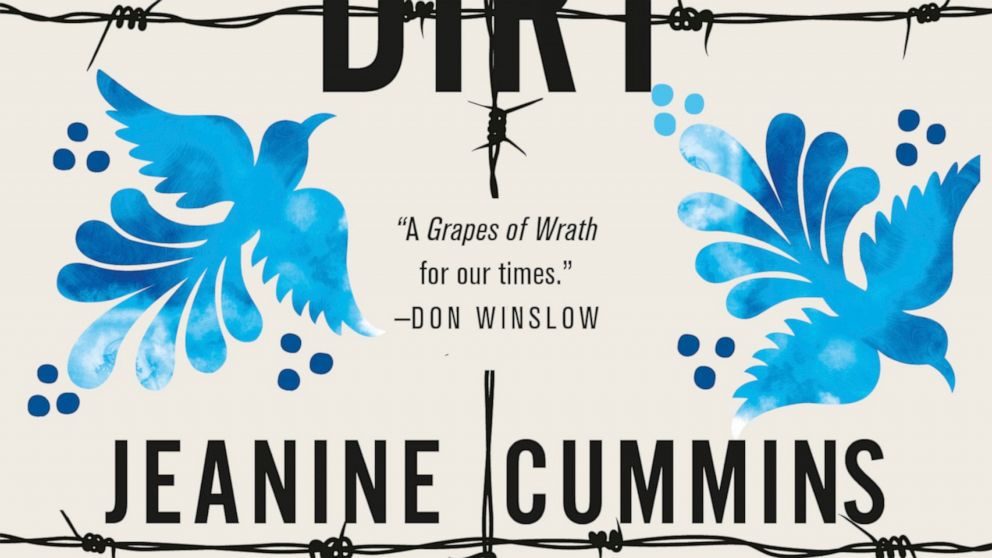 NEW YORK — Jeanine Cummins’ “American Dirt,” one of the year’s most anticipated and debated novels, is Oprah Winfrey’s new pick for […]