Telltale ripples in the fabric of spacetime have revealed the existence of a cosmic object that scientists can’t definitively classify.

Whatever it is, the object was engulfed suddenly by a black hole weighing 23.2 times the mass of our sun, 800 million light-years away. The gravitational waves thrown off by that violent merger were picked up last August by the twin detectors of the Laser Interferometer Gravitational-Wave Observatory, or LIGO, and by the Virgo gravitational-wave detector in Italy.

The gravitational-wave patterns revealed that the smaller object was 2.6 times as massive as our sun. And that’s where the classification problem arises.

Astronomers have cataloged black holes that are as light as five solar masses, and neutron stars that are as heavy as 2.5 solar masses. But this is the first time they’ve found definitive evidence of anything that’s in between those two limits.

The newly reported detection, described today in a paper published in The Astrophysical Journal Letters, fills in what was thought to be a “mass gap” dictated by physics and stellar evolution.

“We’ve been waiting decades to solve this mystery,” study co-author Vicky Kalogera, an astronomer at Northwestern University, said in a news release. “We don’t know if this object is the heaviest known neutron star, or the lightest known black hole, but either way it breaks a record.”

Another co-author, Patrick Brady of the University of Wisconsin at Milwaukee, said the find is likely to change how scientists talk about neutron stars and black holes, two of the most exotic denizens of the celestial menagerie. “The mass gap may in fact not exist at all, but may have been due to limitations in observational capabilities,” he said. “Time and more observations will tell.”

LIGO and Virgo can detect titanic collisions involving black holes or neutron stars by measuring the slight spatial distortions created by the gravitational waves that are thrown off. Physicist Albert Einstein predicted that such waves should exist, based on his general theory of relativity, but they weren’t directly observed until 2015 (which led to a Nobel Prize for LIGO’s leaders).

LIGO has a double dose of detectors in Hanford, Wash., and in Livingston, La., to guard against spurious signals that could be caused, for example, by seismic activity. Each detector consists of an L-shaped complex of tunnels, measuring 2.5 miles on a side. Inside the tunnels, laser beams are bounced back and forth, and differences in the light travel time can point to gravitational-wave disruptions. The instruments are sensitive enough to measure changes in distance that are 10,000 times smaller than a proton’s width.

Last year’s big event, designated GW190814, occurred last Aug. 14 and was picked up by both of LIGO’s detectors as well as Virgo’s detector. Other astronomers were immediately alerted to look for flashes of light that might be associated with the event. Such coordinated observations were crucial in a case in 2017 that involved the merger of two neutron stars. If a neutron star was involved in last August’s crash, there might have been a similar flash.

No such flash was detected, and astronomers said there could be a range of explanations for that: One possibility is that the event was so far away that any flash would be too dim to be seen, even if the mystery object was a neutron star. Another possibility is that the black hole could have consumed the neutron star in one flashless gulp, like Pac-Man eating a video-game dot.

If both of the objects were black holes, it’s not likely there’d ever be any light to see. But there were plenty of gravitational waves: Some of the mass of the two combined objects — amounting to about a fifth of the mass of our sun — was converted directly into energy, in accordance with Einstein’s E=mc2 equation. The pattern of the waves and their intensity is what provided researchers with the data about the objects that crashed together.

Currently, there’s not enough data to determine whether the mystery object was a black hole, a neutron star or something even more exotic. But there’s a chance that future observations of other objects in the mass gap will reveal enough additional clues to solve the mystery.

“The mass gap has been an interesting puzzle for decades, and now we’ve detected an object that fits just inside it,” said Pedro Marronetti, program director for gravitational physics at the National Science Foundation. “That cannot be explained without defying our understanding of extremely dense matter or what we know about the evolution of stars. This observation is yet another example of the transformative potential of the field of gravitational-wave astronomy.”

LIGO is funded by the National Science Foundation and operated by Caltech and MIT. The LIGO-Virgo team has scheduled a one-hour Zoom webinar at 7 a.m. PT June 25 to provide a deeper dive into the latest results and other gravitational-wave research. The presentation, part of the LIGO-Virgo-KAGRA Webinar Series, is aimed at a scientific audience. To register, follow this link. 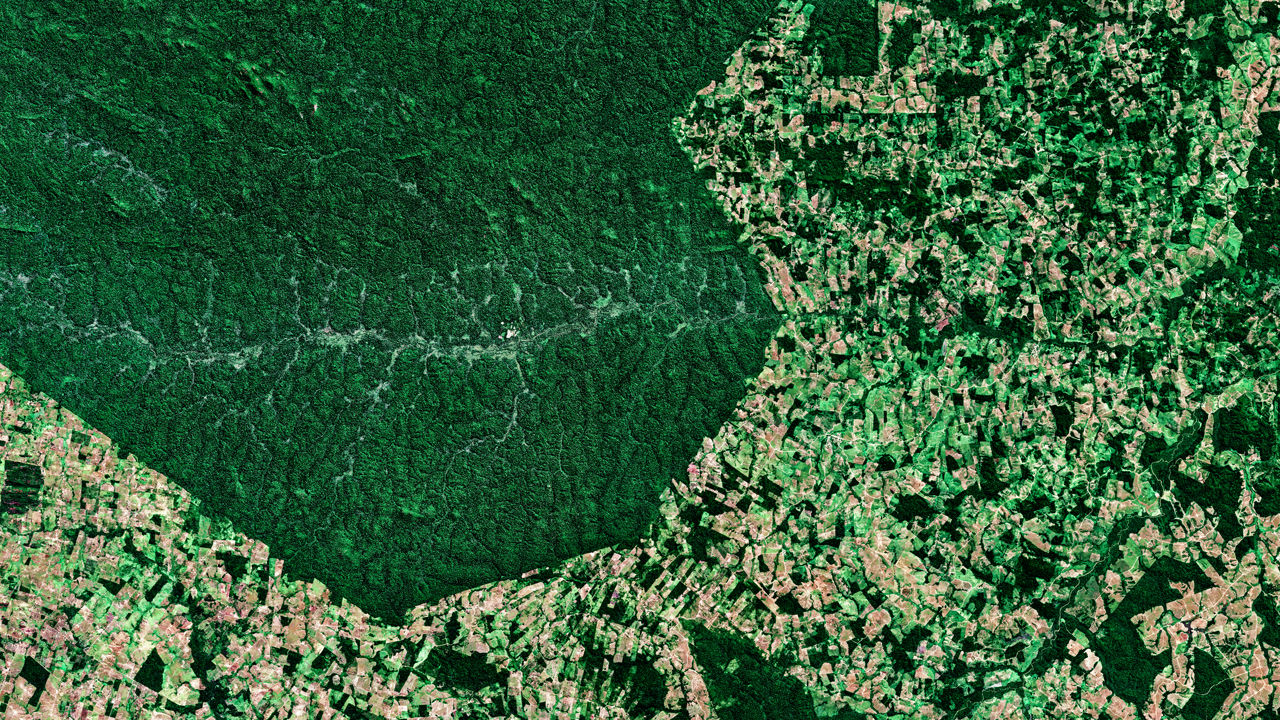 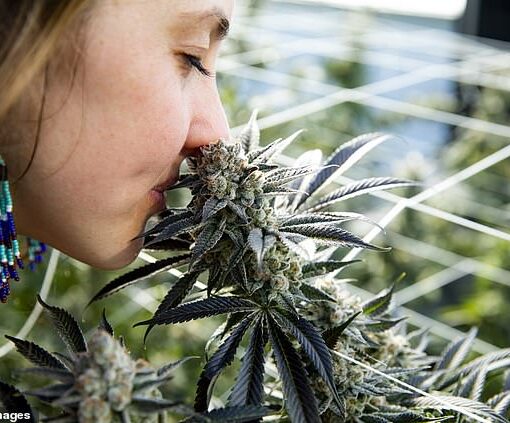 Researchers have finally figured out what gives cannabis its distinctive ‘skunk-y’ aroma. A team at Tustin, California-based cannabis research firm Abstrax have […]

According to the archaeologists, the Christian buildings were built on the ruins of a Roman farm, but they were vastly different to […] 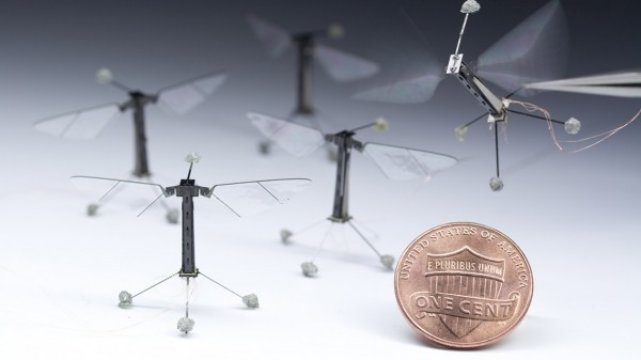 While engineers have had success building tiny, insect-like robots, programming them to behave autonomously like real insects continues to present technical challenges. […]