With billions of users and a 72 percent marketshare, there’s no denying that Android is the most popular operating system on the planet. With a swathe of different manufacturers making Android-powered devices, it’s not hard to see why Google’s OS continues to perform so well – especially with some top-notch Android smartphones now costing comfortably under £500.

Android is easier to adapt, with users able to enjoy the freedom to tinker with settings and completely-customise the look of their smartphone. However, despite its growing army of loyal followers, there’s still one giant problem with Android and Apple has just made things look even worse.

According to the latest stats, available via third-party tracking service Statcounter, it seems a meagre 18.6 percent of phones worldwide have now upgraded to Android 10 – the most recent release from Google. That’s particularly shocking given that Google is already releasing beta versions of its next major software launch, known as Android 11. The features in the works for Android 11 look exciting, but given the vast number of people who haven’t yet been able to upgrade to Android 10 – it seems likely most Android phones and tablets will be stuck with out-of-date software for the foreseeable future.

Statcounter suggests 34 precent of all Android devices are running Android 9.0 Pie installed and 18 percent are still using Android 8 Oreo. Worse still, a huge number of devices continue to run versions of Android which are years out of date – with 8 percent using Marshmallow (first released 2015) and 6 percent running Nougat (first released 2016).

READ MORE: iOS 14 brings long-awaited Android feature to your iPhone and much, much more

The reason this is such a worry is that many of these Android systems simply don’t get the new features or security patches found on the most recent software. This can make them far more susceptible to attack and it also means a phone that’s only a few years old is suddenly left looking very outdated.

It’s a huge problem for Google and one it is struggling to put right as manufacturers don’t release updates at the same rate that Google creates them. Now, to make matters worse, Apple has just revealed its latest stats for iOS 13 and it shows a stark difference between these two operating systems.

With the US technology firm making both hardware and software, it’s much easier to push updates out to all devices at the same time. This means that over 80 percent of Apple iPhones are now running iOS 13 – Apple’s most recent OS. In fact, Apple says that figure rises to over 90 percent for all devices under two years old.

Another bonus for iPhone users is that Apple released iOS 13 on phones that aren’t necessarily new. iOS 13 can be installed on phones as old as the iPhone 6s which was first released back in 2015.

This means owners not only get the very latest features on their ageing devices but also the knowledge that things are secure. Whether Google will ever be able to get everyone moved to its latest version of Android remains to be seen but, for now, Apple definitely has the upper hand.

Apple has just announced the launch of its new iOS 14 operating system and you can find full details here. 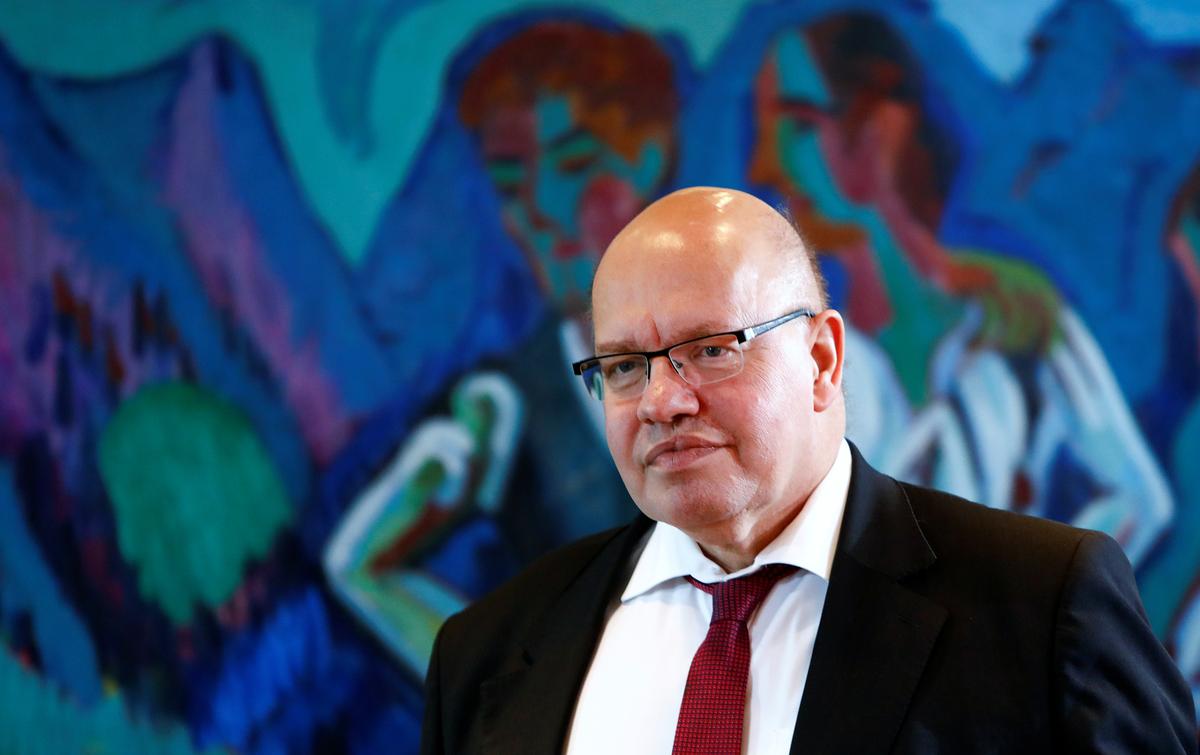 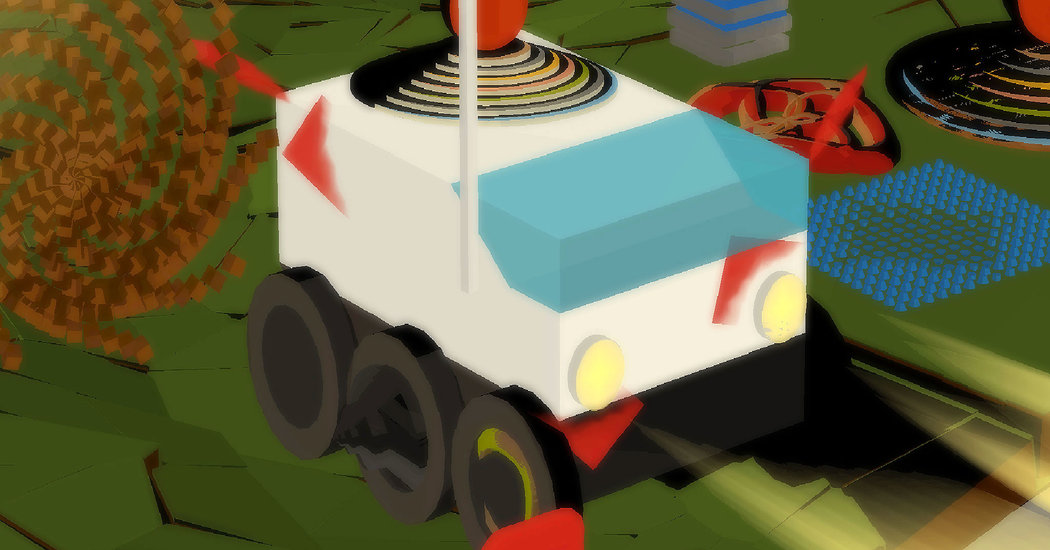 Robots are cool. But we should be skeptical of emerging technology. source: nytimes.com 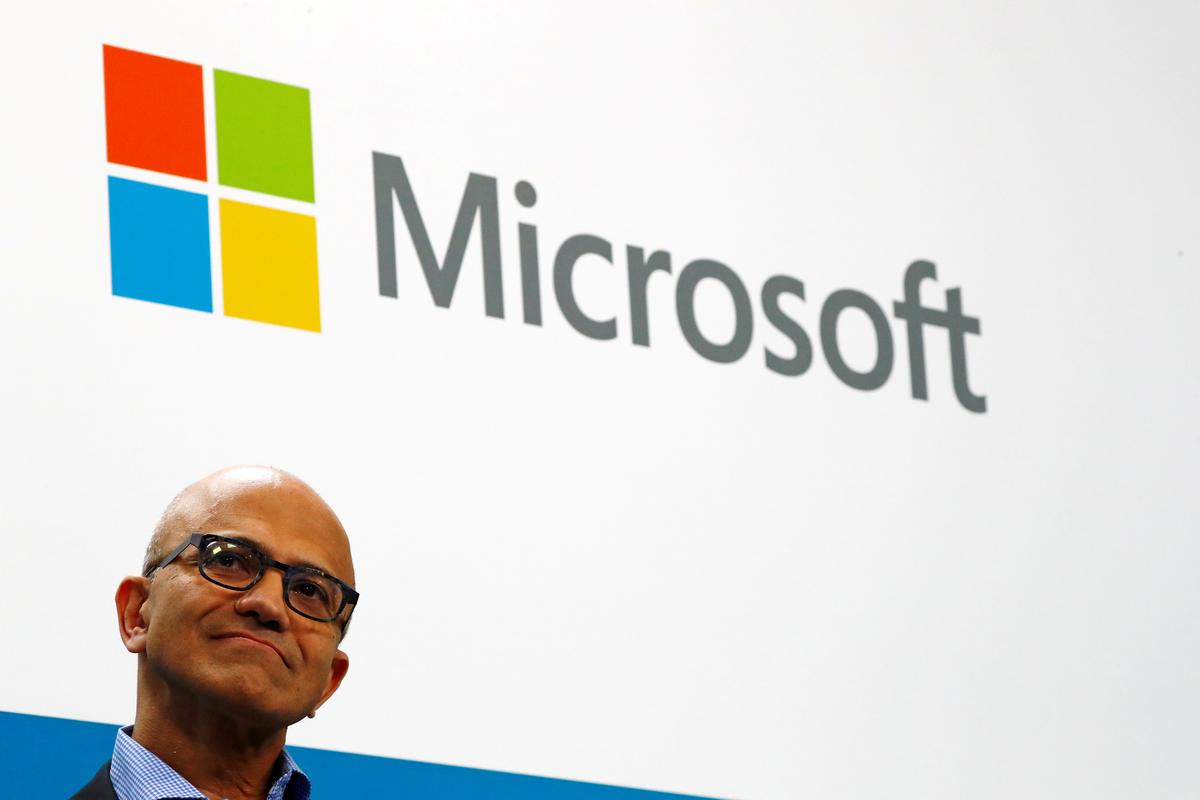 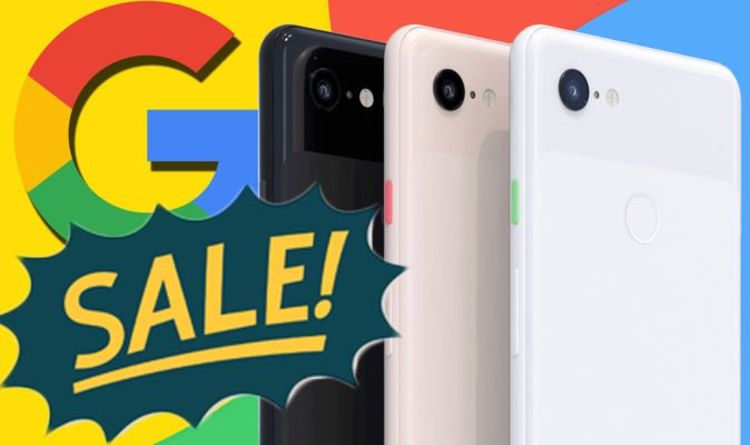 Pixel 3 and its budget sibling, the Pixel 3a, share many core features but differ in some key ways. Addressing the similarities […]