Welcome to the family! Vanessa Bryant gave her daughters the sweetest gift as the late Kobe Bryant was honored during the 2020 ESPY Awards.

Earlier that day, the former model polled her Instagram followers between the family’s final two options for the pup’s name, Bobby and Bodhi. She later credited 3-year-old daughter Bianka with claiming Bobby as the winning moniker for their newest family member.

Vanessa and her girls suffered a devastating loss in January when the former Los Angeles Lakers star was one of nine people who died in a helicopter accident in Calabasas, California. The couple’s 13-year-old daughter Gianna was also a passenger on the flight to the athlete’s Mamba Sports Academy and lost her life in the crash. On the family’s first Father’s Day without Kobe, Vanessa wrote a thoughtful tribute to “the BEST daddy in the world.”

Celebrities Whose Dogs Helped Them Through Hard Times

“We miss you so much,” she wrote via Instagram on Sunday. “We love you forever and always. Love, Rani, Gigi, BB, Koko and VB.”

As the sports world continues to reel from the loss of one of its biggest legends, the annual ESPY Awards made sure that the NBA champion’s legacy would not be forgotten. Five months after his untimely death at age 41, Kobe was honored with a moving tribute from Snoop Dogg during the virtual awards show on Sunday night. Kobe’s former teammate Pau Gasol introduced the memorial, noting that the L.A. sports community hasn’t been the same without Kobe’s presence.

“Kobe Bryant spent 20 years with the Lakers dedicated to becoming the best player in the world, but what he enjoyed the most was being a husband to Vanessa and a father to Natalia, Gianna, Bianka and Capri,” the Spanish athlete, 39, said. “We all remember his smile and happiness so vividly whenever he spoke about his family. … Though we lost Kobe and his beautiful daughter, Gigi, five months ago, today his legacy is alive on the streets of L.A. — the city that he loved so much.”

Though Vanessa has been working hard to stay strong for her family, an insider told Us Weekly that “no two days are the same” for her as she grieves. “It’s still unfathomable,” the source added in April. “It’s the heaviest loss a mother and wife could possibly experience.” 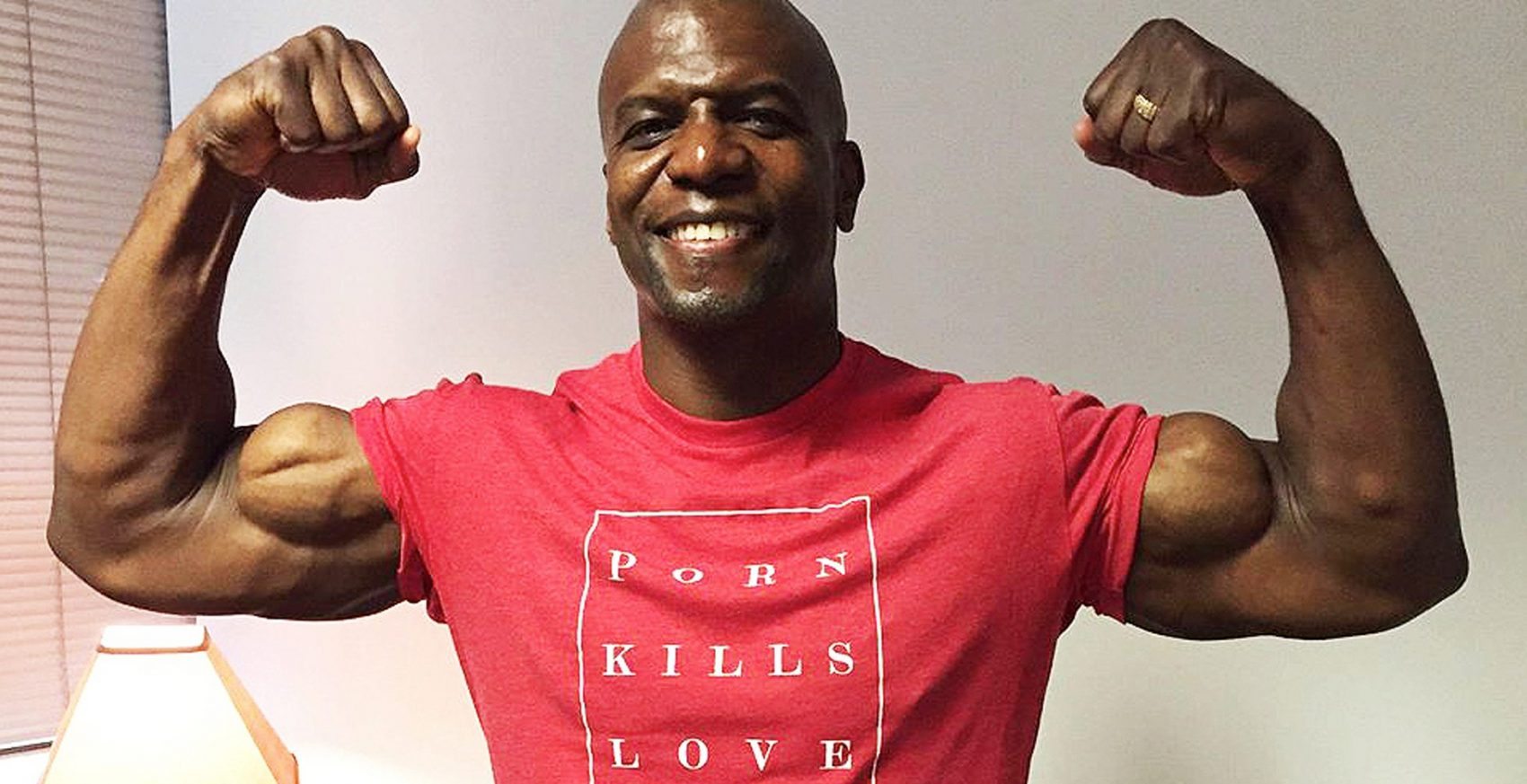 Terry Crews isn’t sorry for his harmful ideals about Black supremacy; however, he is showing ample remorse about how he failed to […] 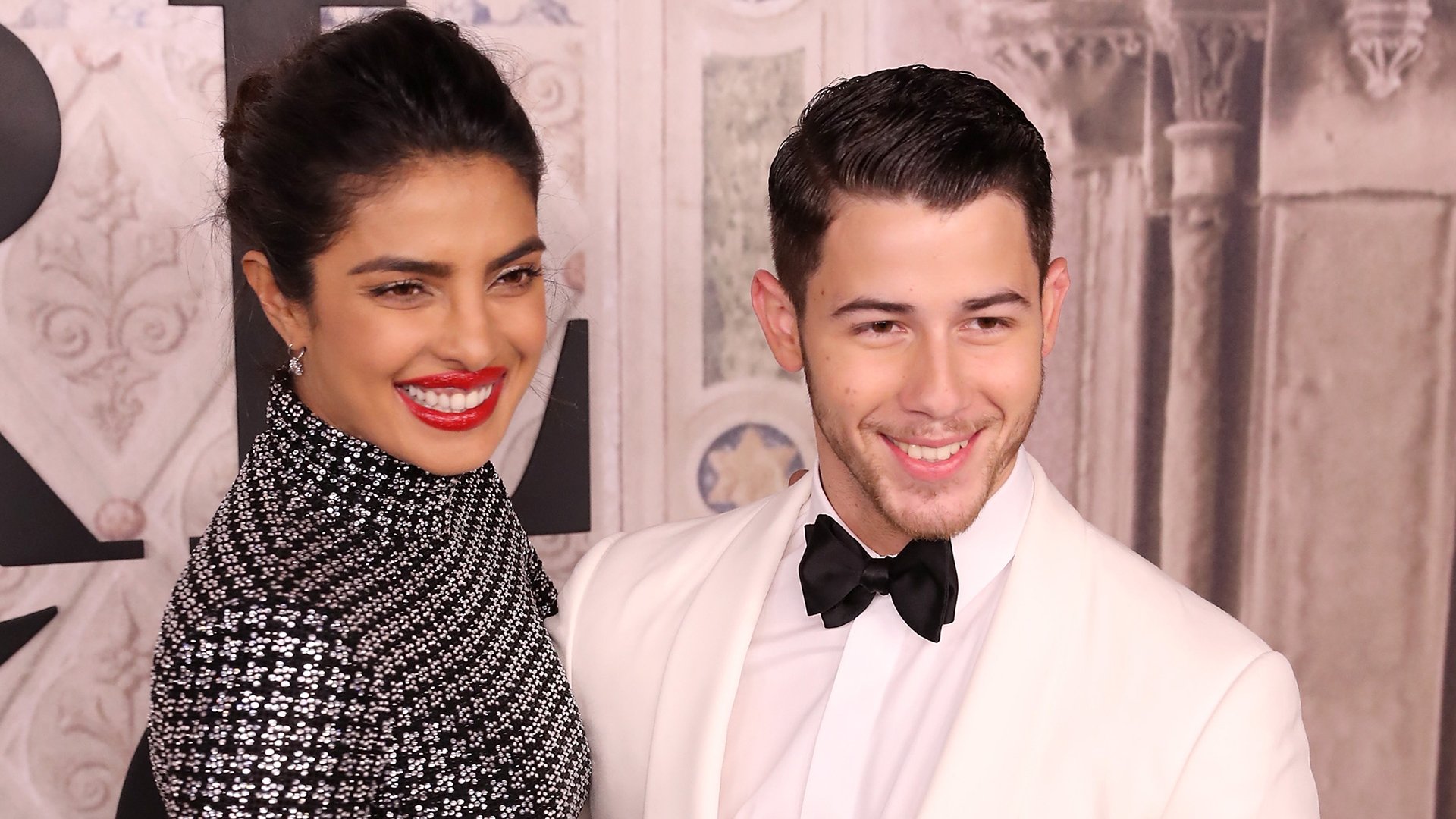 Just like his brother Joe and his own wife, Sophie Turner, the youngest of the Jonas Brothers, Nick, and his wife Priyanka […] 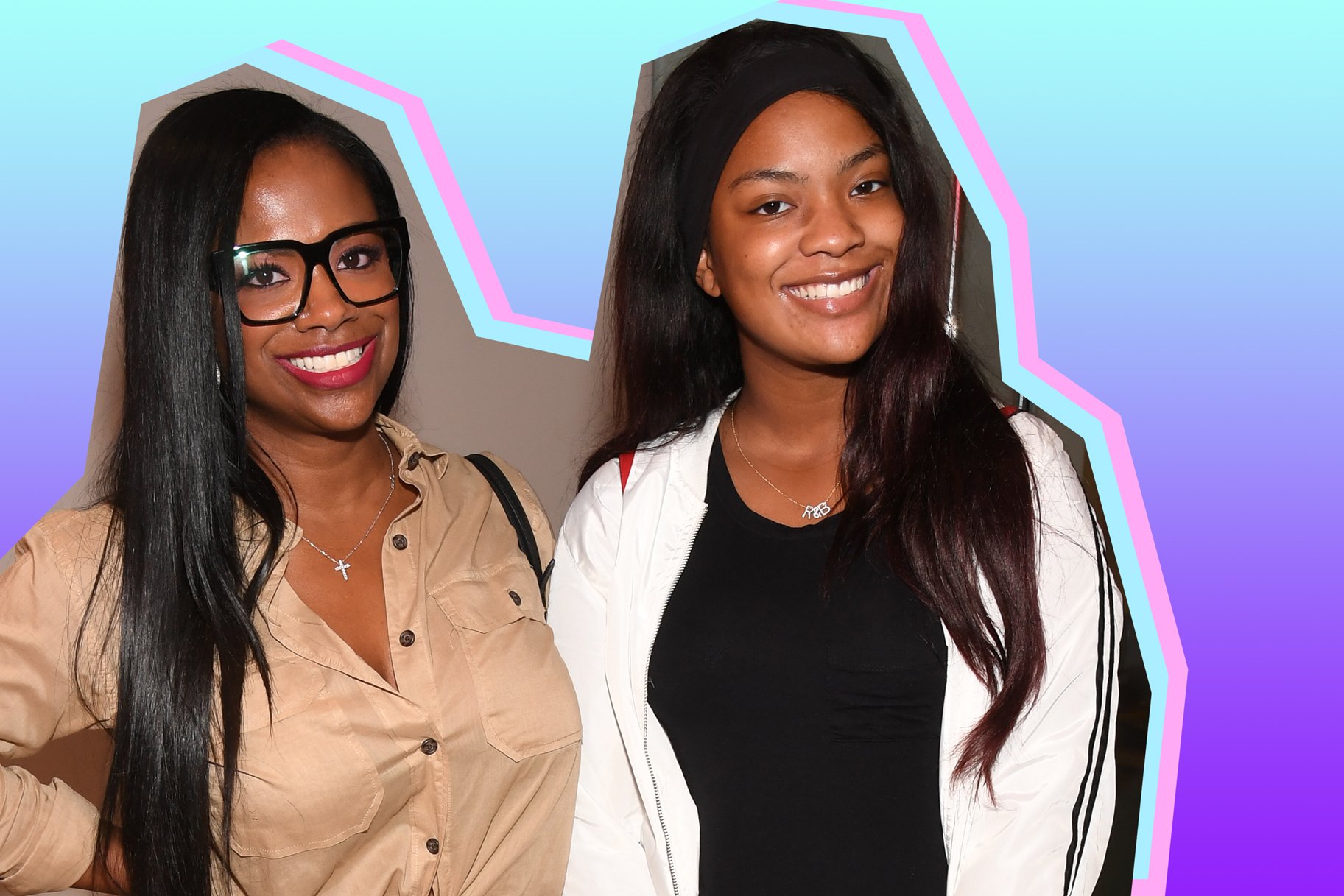 Kandi Burruss came under fire for getting her 16-year-old daughter a $5,500 New York apartment while she completed an internship at Kandi’s […] 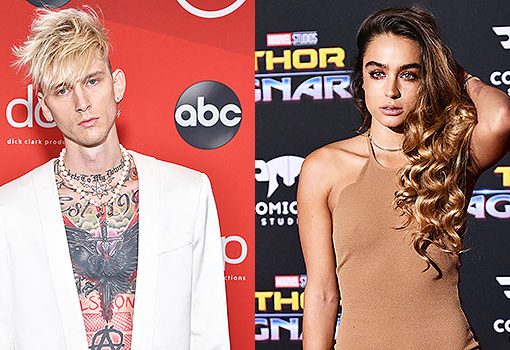 Sommer Ray says then-BF Machine Gun Kelly cheated on her with Megan Fox, but says she’d do the same given the chance […]