The King’s Man is the new movie from director Matthew Vaughan, who is behind the Kingsman series. Kingsman brought Elton John performer Taron Egerton to the world’s attention, while showing off a gentlemanly agency of brutal killers. The new movie shows the agency’s origins – but when is it out?

When is The King’s Man out?

The King’s Man is out in UK cinemas on September 18, meaning fans do not have to wait long.

Of course, many films have been postponed due to the coronavirus outbreak and subsequent closure of cinemas, along with other entertainment and leisure facilities.

However, with cinemas beginning to open up again in accordance with the latest guidelines, it may be fans will be uninterrupted in their visit to the cinema to see The King’s Man.

According to 20th Century Fox, the company behind the film, this is the official synopsis for The King’s Man: “As a collection of history’s worst tyrants and criminal masterminds gather to plot a war to wipe out millions, one man and his protégé must race against time to stop them.”

Is there a trailer for The King’s Man?

There is a trailer for the new movie, with there having been several already release.

The latest trailer shows a group of bad people collected together to form a plan to take over the world.

Rasputin (played by Rhys Ifans) is heard telling his friends: “Nations will slaughter each other while we get rich!”

Meanwhile, Ralph Fiennes’ Duke of Oxford is seen telling his protégé, Conrad (Harris Dickinson): “The truth is, the world is ruled by corruption and greed.”

Luckily Conrad is keen to help, at which point the Duke shows him the truth about what is going on.

The Duke continued: “We are the first, independent intelligence agency.

“We are refined, but brutal. Civilised, but merciless.”

Soon the Duke and Rasputin are going head to head, with Conrad in tow and their female assistant, Polly (Gemma Arterton.)

Needless to say, there are also a huge amount of gadgets, as is often the case in a Kingsman movie.

In one of the many incredible fights, an assailant is seen brandishing a sword which quickly reveals it also has two pistols attached to it, while the Duke uses his small knives to try to fight back.

Clearly this film will be full of fun, fights and, of course, impeccable manners.

The King’s Man is out in cinemas on September 18 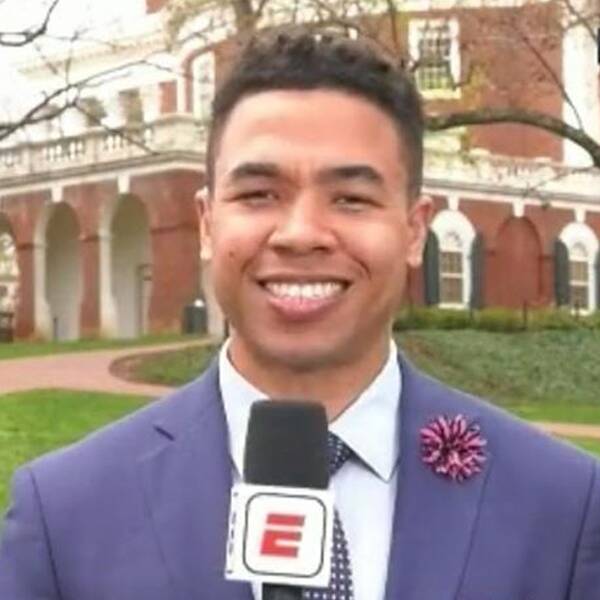 Edward Aschoff‘s fiancé is speaking out after the reporter suddenly died on his 34th birthday. On Thursday, the ESPN reporter’s fiance, Katy Berteau, […] 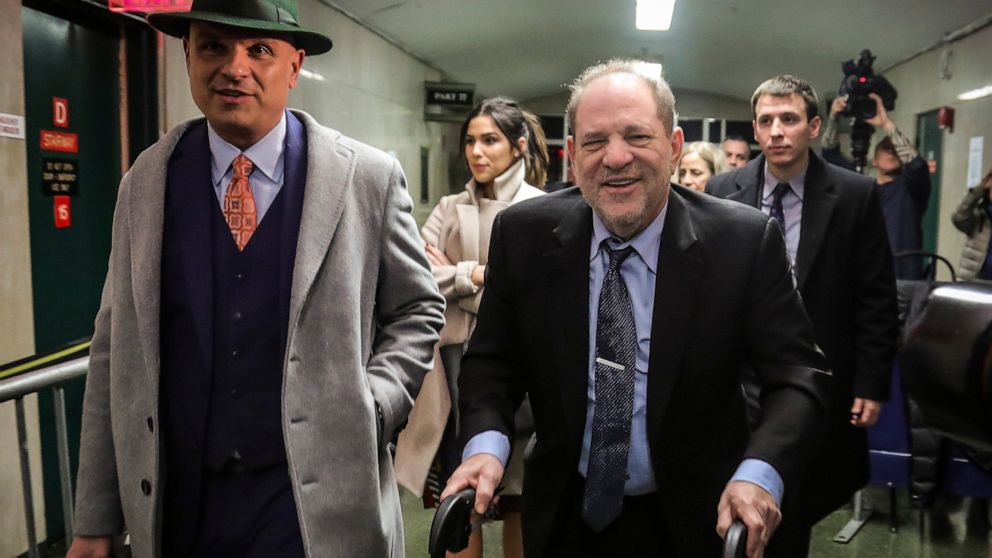 After a day of intense testimony at Harvey Weinstein’s rape trial, prosecutors are expected to shift gears Thursday with a slate of […] 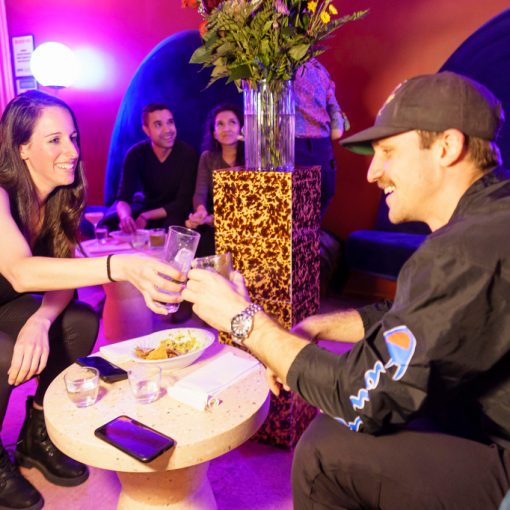 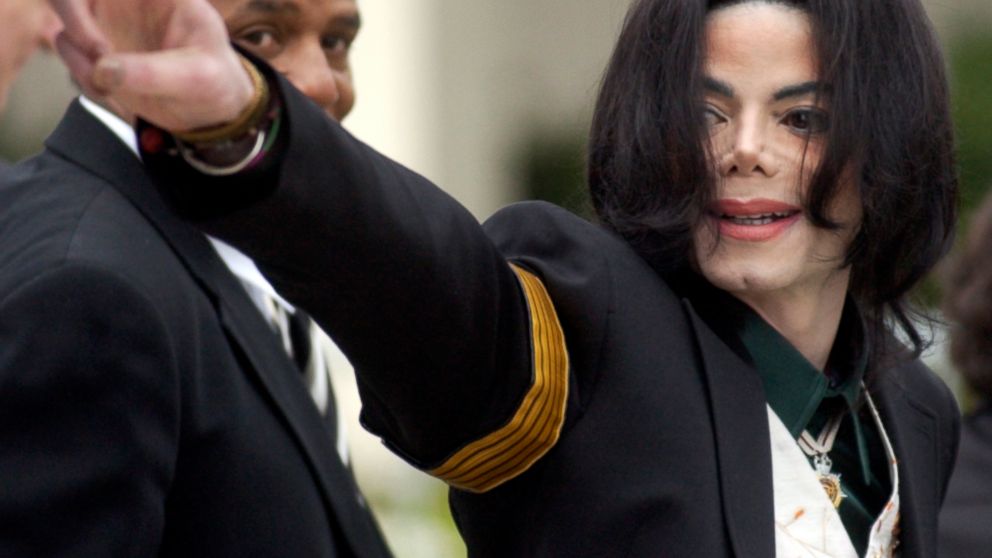 Can the memory of Michael Jackson survive “Leaving Neverland”? After all, it has bounced back before. The superstar’s image was tarnished by […]